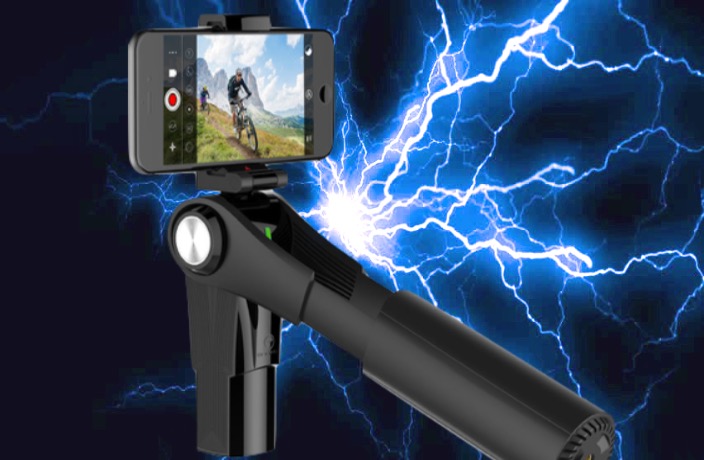 All hail smartphone video! Given good lighting, something slightly bigger than a cassette tape can record crisp, fluid images: a miracle of the modern age.

Except for one problem. Well, two: your shaky hands.

Nothing shatters the illusion of professionalism quite like a poorly timed shake – and though optical stabilization and digital trickery help, if you break into a lope or walk up the stairs, expect that motion to translate onto the screen.

That’s where phone stabilizers come in. From contraptions that rely on counterweights to professional equipment rejigged to hold phones, the Snoppa M1 sits squarely in the middle: affordable and travel-friendly.

The three-axis stabilizer includes a single button that doubles as a status light, a clever use of space. But it lacks controls in the thumb area, unlike on competing (and more expensive) stabilizers – walking the line between ‘keeping it simple’ and constraining.

The weight lends a feeling of solidness, but that’s detracted by a lower shell that feels a bit like a toothbrush case – though it held up fine during our testing, which involved sliding the top half of the unit into the bottom when not in use.

But does it stabilize? Yes. Yes, it does. With an iPhone 6s Plus, even jumping from a skateboard didn’t register a shake on screen.

For anyone that wants to take smooth video, but isn’t ready for the prosumer realm offered by companies like DJI, the Snoppa M1 is a great alternative.

For who: smartphone videographers
How much: RMB799, USD150
Sold where: JD.com in China, Amazon.com in the US 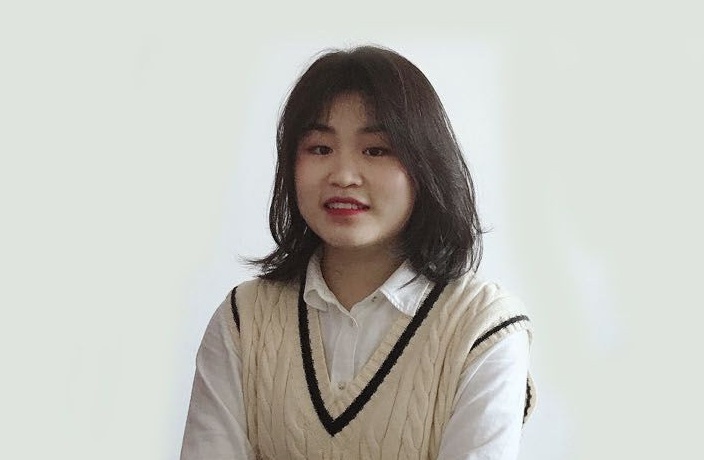 Chinese firms are working to radically change the way we experience the world around us through augmented reality.

Despite becoming more commonplace, VR still isn’t ready for a place in the living room between the television and computer.