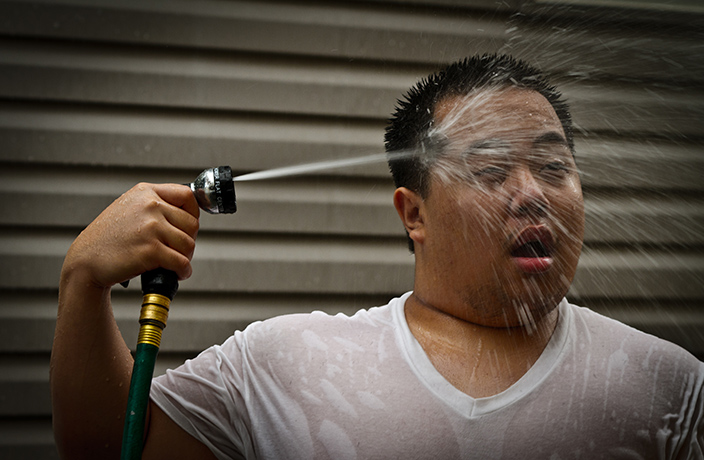 Shanghai is absolutely burning up these days due to the sweltering summer heat — but just how hot is it out there?

Shanghai Daily reports that today's sizzling temperatures soared to 40.9 degrees at 2pm, setting a historic new record high. That makes it the highest temperature ever recorded since the Xujiahui weather station began reporting temperatures all the way back in 1872.

Both the second and third highest temperatures were recorded during the hellish summer of 2013, previously the city's "hottest summer ever."

But wait, there's more. Authorities issued the city's first red heatwave alert — the highest level in the three-color alert system. Under a red alert, all non-emergency outdoor work must be suspended.

And the heat isn't going away anytime soon, either. The city's weather bureau earlier today announced that it would last through the end of July, with the first of two incoming typhoons expected to bring temperatures down... in August.

As for this particular round of heat, forecasts say temperatures will remain at the same levels until Monday or Tuesday, when they lower ever so slightly down to 35 degree highs.

Last week, authorities reminded the public to take the proper precautions to protect against the heat. That includes reducing time outdoors, especially from 10am-4pm, and drinking plenty of water — at least two liters per day.

We'd also recommend hitting up the pool this weekend if you can! Check out our list of recommendations for Shanghai's best swimming pools. 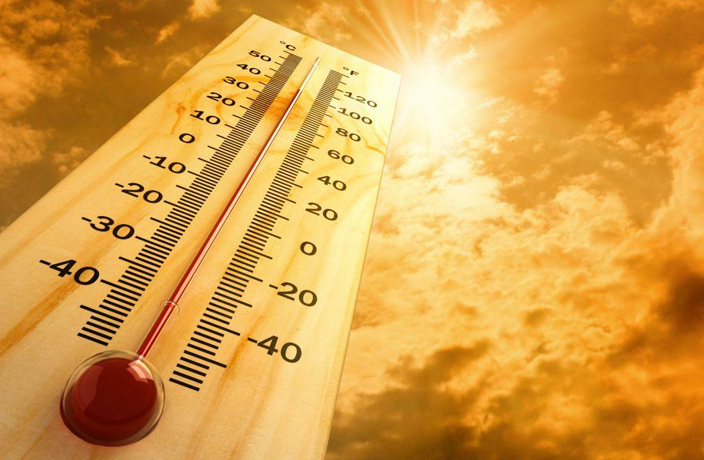