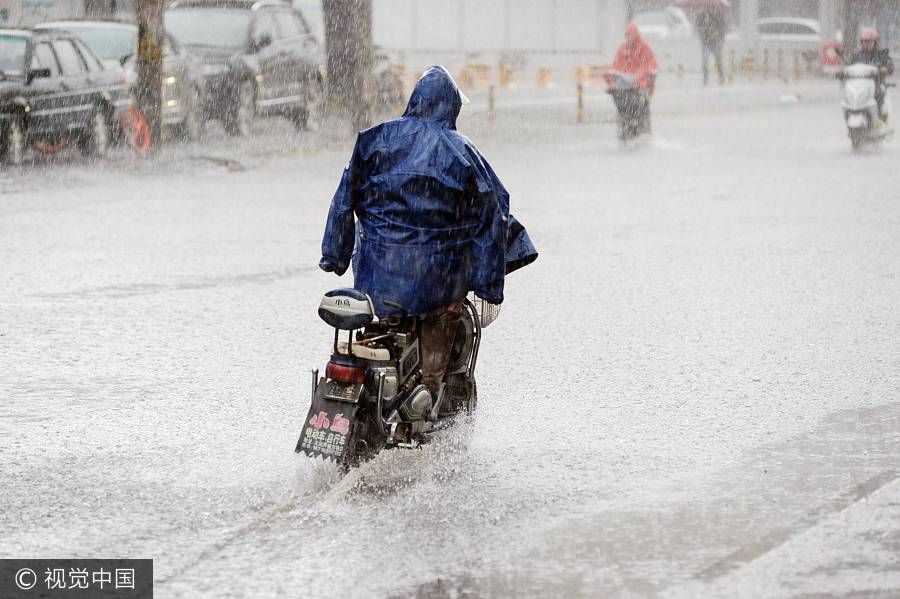 Massive rainstorms will hit China over the next few days.

The country's weather observatory issued a nationwide yellow alert for rainstorms on Thursday, with heavy rain expected to hit multiple cities over the next several days.

The rainstorms already hit northern China earlier this week, with Beijing, Tianjin, Inner Mongolia, Hebei, Beijing and Shandong getting pounded starting from Wednesday. Forecasters are predicting an average downpour of 120mm today in those areas. The worst of the storms supposedly hit the capital yesterday, with 40mm to 150mm (1.5-6 inches) of rain expected a single day. Up to 174 scenic tourist spots were temporarily closed to visitors on Thursday in anticipation of the storm.

Yesterday's downpour also led to the cancellation of 366 flights out of Beijing Capital International Airport.

While most of the bad weather was predicted to clear out by Friday morning at 3am, the rains are expected to last in Beijing until Saturday. 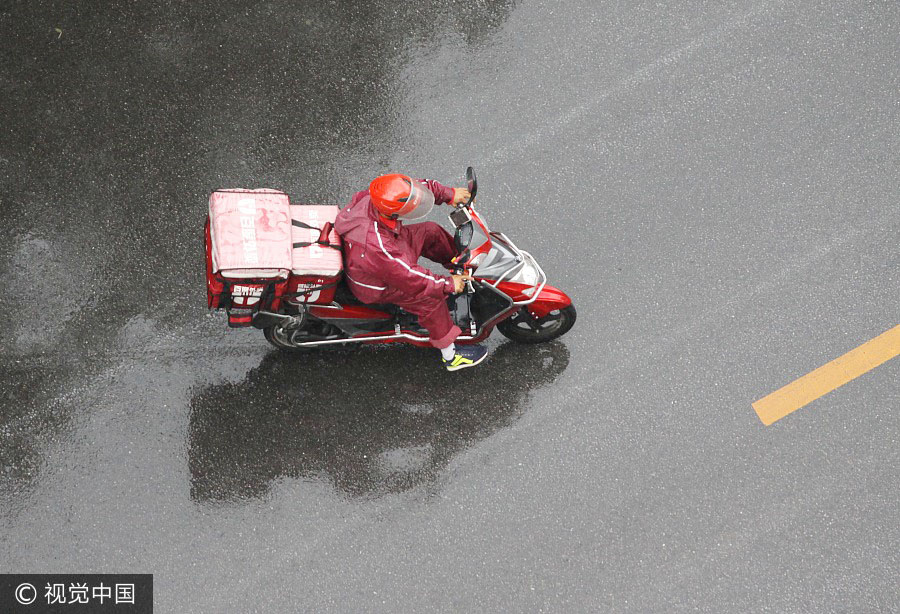 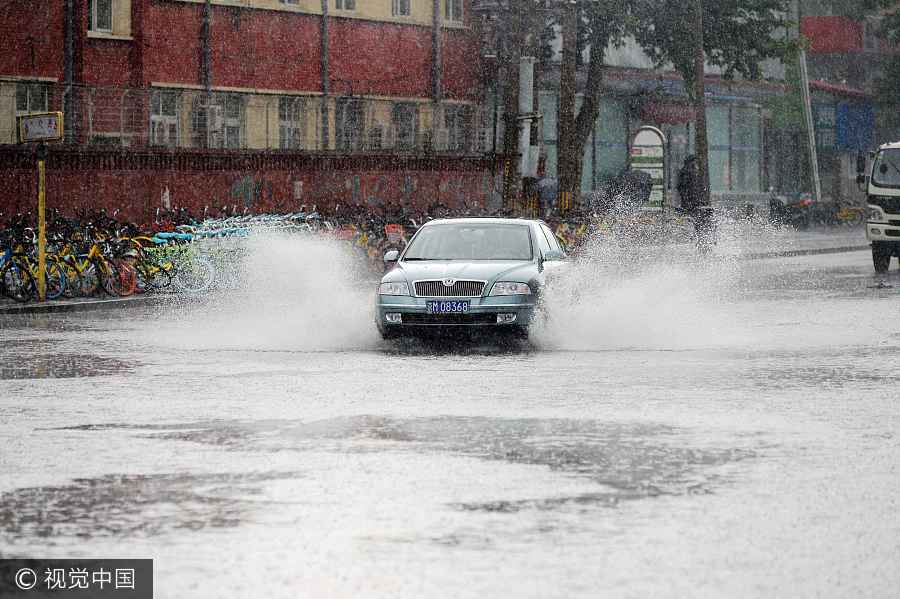 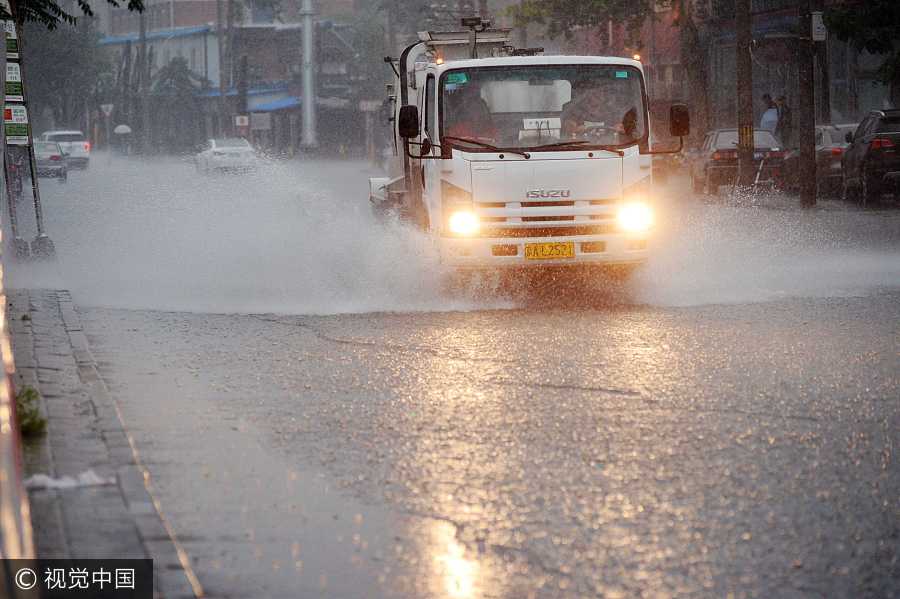 Beijing's Meteorological Bureau earlier this week warned people to stay away from rivers, reservoirs and other areas prone to flash flooding for the next few days.

Down south, as much as 140mm of rain are expected to hit parts of Guangdong, Guangxi, Guizhou, Hubei and Jiangxi. These areas might even receive hail and thunderstorms.

The storm is also expected to slam Shanghai later tonight.

As the rest of the country braces for the storms to hit, the National Meteorological Center has urged local authorities to reduce outdoor activities and take other special precautions against heavy winds, floods and other geological disasters.