This is part of our series of interviews with some of the speakers at the 2017 Shanghai International Literary Festival.

In China, there’s the phrase, ‘a generation gap every three years.’ I’ve lost track of how many of the ‘post-80s’ generation have complained to me about the ‘post-90s’ generation, who they see as irresponsible and footloose. I guess the next new generation is the ‘post-2000s’ and they will have something entirely new all over again.”

British native Alec Ash may be an unlikely source of insight into the growing generation gaps within Chinese mainland but he’s been winning raves with his debut work, Wish Lanterns: Young Lives in China that follows the life of six young Chinese with vastly different backgrounds.

Via Lucifer, a musician, we learn about the arts and pop culture. Xiaoxiao (‘a hipster from the freezing north’) and ‘military child, netizen and self-styled loser’ Dahai’s romance teaches us about love and marriage. Snail’s journey from Anhui to Beijing sheds light on China’s rapid urbanization.

“I wrote about this generation because it’s my own,” Ash explains. “I first came to China in 2008 and spent most of my 20s in Beijing, just like the people I wrote about – “although that experience is always different for a foreigner.” 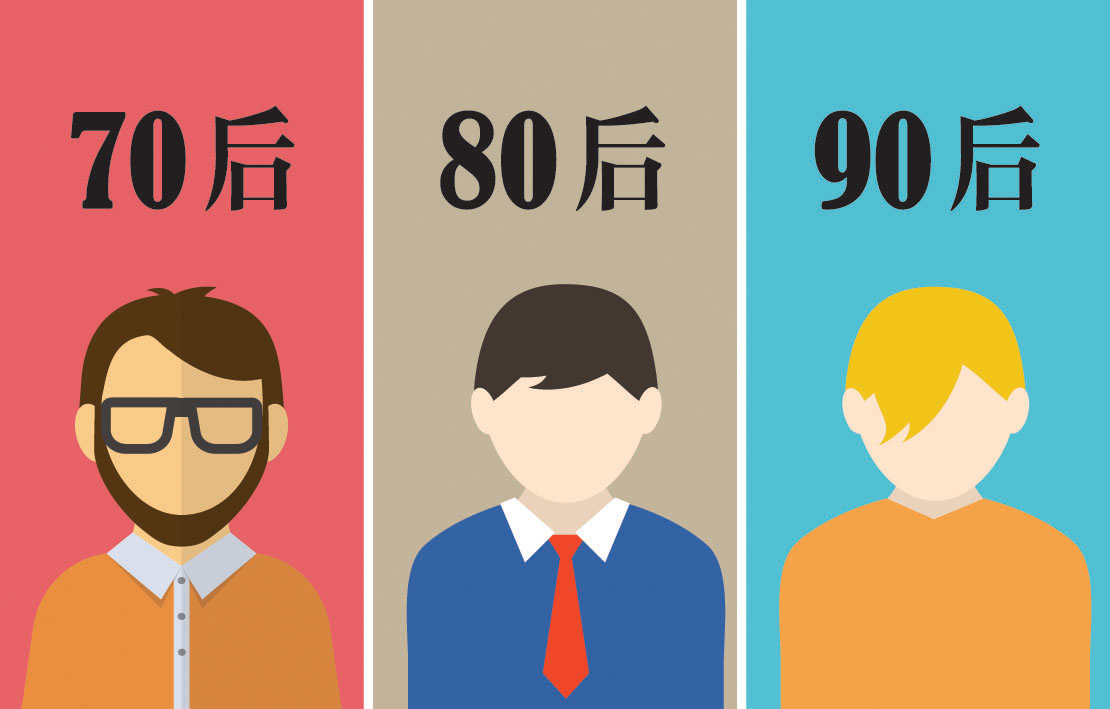 “But I think those born between 1985 and 1990 are a transitional generation that encapsulates much of the changes China is going through – more so than their elders.”

Written over four years and numerous meetings with the subjects, Ash admits “the best material I got was always in the down moments – at KTV or just wandering around and chatting.” He made sure to visit each of the subject’s hometowns with them “to see their childhood haunts with my own eyes.”

“[Something that’s] often on the minds of young Chinese are the different universes they and their parents occupy. The parents grew up in the Mao years, surrounded by Communist propaganda posters. The children grew up as China entered the WTO, surrounded by McDonald’s ads,” Ash says.

"This has led to very different worldviews, from attitudes to dating and work to political opinions (or lack of them) and feelings about the Communist Party (or lack of them). If I had to oversimplify, I would say the elderly think too much of the past, and the young know too little of it.”

However, Ash is most relieved that the six subjects of the book were okay with their depiction. “A few loved it and a couple had minor quibbles, which I’ve addressed in the paperback edition,” he admits, “but on the whole I’m surprised that they didn’t mind – and even appreciated – some English bloke coming to China and writing about their lives.”

China remains a muse for Ash, who has spread his passion by starting The Anthill five years ago. The writer’s colony now counts over 100 members and released a compilation of stories, While We’re Here on Earnshaw Books in 2015.

“The founding philosophy was that everyone in China has a story to tell,” Ash says. “That still holds true – so if you have your own, check out theanthill.org and submit!”

Mar 11, 10am, RMB85. See listing for M on the Bund. Tickets available at their website.The Shanghai International Literary Festival returns to M on the Bund from March 10-22, bringing together authors of all stripes. View the full schedule here. See more interviews with 2017 Shanghai Lit Festival authors here.