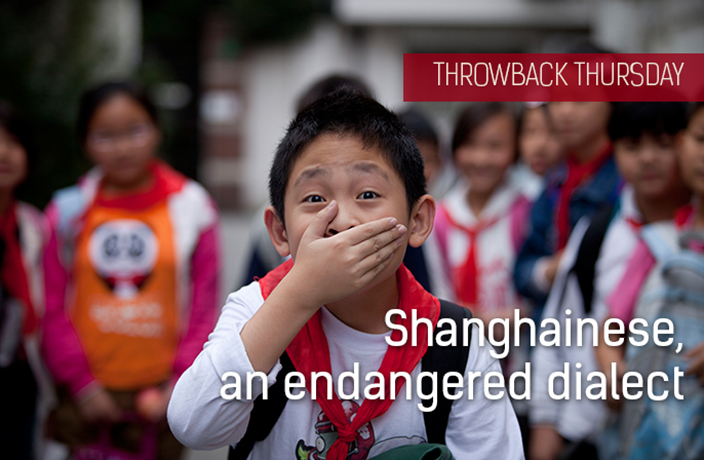 By Raemin Zhang and Sun Shuangjie

In early September a high school student in Minhang was ordered to write an 800-character letter of apology for answering her teacher in Shanghainese. Halfway through the task she was out of inspiration, so posted what she had written so far on Weibo, asking for ideas on how to finish the letter.

The response she received was overwhelming and suddenly the blogosphere was abuzz. Not with advice though; people were angry that the Shanghainese dialect is being allowed to die out, and fear that with it will a major part of the Shanghai sense of identity will be lost.

“My son quit speaking Shanghai dialect to me after I sent him to kindergarten,” says Jennifer Hong, a third-generation Shanghainese mother. “Dialect is all we speak at home, but sometimes my son barely understands and he always responds in Putonghua.”

Hong’s situation is all too familiar to many Shanghainese parents. Municipal education policies aimed at promoting standard Mandarin in schools have led to a declining number of young native Shanghainese speakers. When local TV station Channel Young tested primary school students last summer, they found that Shanghainese first and second graders struggled to even introduce themselves in dialect. And while third and fourth graders could speak a few phrases like “Nong hao fa?” (How are you?), they couldn't string complete sentences together.

Hong says her son’s Shanghainese ability is equivalent to his great-grandmother's Mandarin, “She had a limited vocabulary and never mastered the language, even after moving to Shanghai from Jiangsu [the two places have similar dialects].

“During my school days, over 95 percent of my classmates and teachers were Shanghainese. We spoke both dialect and Mandarin in school. Even teachers would talk to us in Shanghainese,” Hong says. “I could watch TV and listen to the radio in dialect. The whole environment was Shanghainese friendly. Today it’s totally different. Most media stick to Putonghua, and the surviving dialect shows have diminishing audiences, mostly middle-aged and old people.”

Things began changing in 1985 when local schools laid down rules requiring students speak Mandarin at all times on campus. “There was a widely used slogan back then, ‘Be a civilized man, please speak Putonghua,’" says Qian Nairong, a linguistics professor at the University of Shanghai. “It’s so ridiculous from today's perspective - people who don’t speak Putonghua are uncivilized?!”

Qian is the foremost scholar of Shanghainese. He’s written several dictionaries of the dialect and earned himself the nickname Shanghainese Big Brother. He’s quick to point out that Shanghainese has greatly influenced Mandarin: since Shanghai has a long history of international influence, it has often been Shanghai where new ideas and inventions from abroad were first introduced to the mainland. For example the word ship, “lun chuan,” comes from the Shanghainese phrase “huo lun chuan” since some of the earliest ships with coal engines were introduced here.

Nevertheless, the pro-Mandarin policies begun in the 80s worked. Schools and classes strove to demonstrate how ‘civilized’ they were. A series of notices issued by the National Language Committee and the State Education Committee in the 90s bolstered the movement. Teachers were always watching and students would also report on one another - getting caught speaking any Shanghainese would affect the whole class by making them lose points in class competitions. 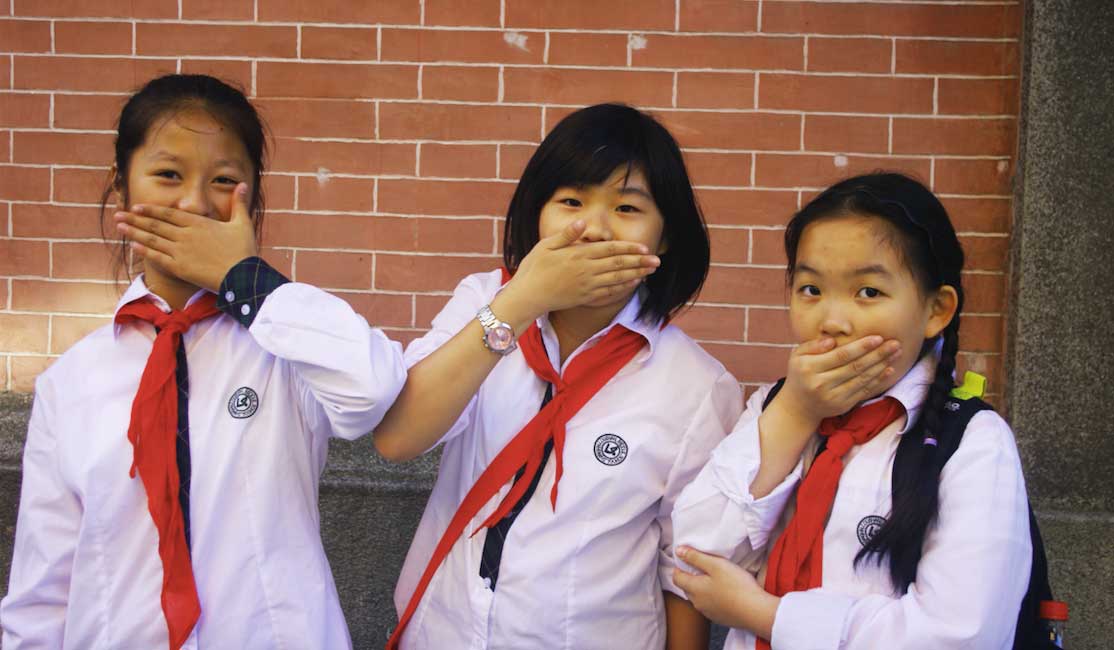 While a decreasing number of Shanghainese kids speak the local language, some of the children moving into the city have proved eager to learn. Xinhua Community Library began a Shanghainese learning program last year with the support of volunteers from East China Normal University. College students teach 45-minute classes on Shanghainese language, custom and culture twice a week. The classes attract primary school students, many hailing from Anhui, Jiangsu, Sichuan and Henan. “They learn very quickly, better than I expected,” says Tong Chenchao, a senior majoring in public management.

“These migrant children can’t learn from their parents,” says Dai Guozhi, the library’s director, “so we decided to open an extracurricular class for them. We believe it’s a good supplement to their schooling.”

One of the dialect’s most vocal supporters is also a ‘xin Shanghai ren,’ or new Shanghainese: Luo Chunle moved to Shanghai from Wenzhou in 1999 and now runs a website dedicated to teaching and preserving Shanghainese, Hu Yu Wang.

“I created the website because I so admire the Shanghai language and culture. Many people like me who came to Shanghai from Wenzhou were proud to speak Shanghainese in the 80s and 90s.” Luo says.

In August, Suzhou added its local dialect to transportation announcements, and in Luo’s hometown they’ve been broadcasting in dialect since 2000. Luo recently conducted a surveyed of Shanghai metro passengers and almost everyone he asked said they’d like to hear subway announcements in Shanghainese as well as Mandarin and English. Luo thinks this is one way Shanghai could promote and protect its tongue.

Shanghainese has enthusiasts as far-flung as Japan, where there are textbooks to learn the dialect. One Japanese textbook in particular sold over a million copies. In contrast, Professor Qian’s Shanghai Dialect Dictionary sold just 1,000 copies in Shanghai.

It seems the ranks of non-Shanghainese enthusiasts for the dialect will not be enough to preserve the language, and it remains to be seen if local parents will succeed fluency to the next generation. “I told my son that I don’t mind when he’s outside,” says Hong, “but as soon as he enters the house he needs to speak Shanghainese to us. And he will be obeying.” 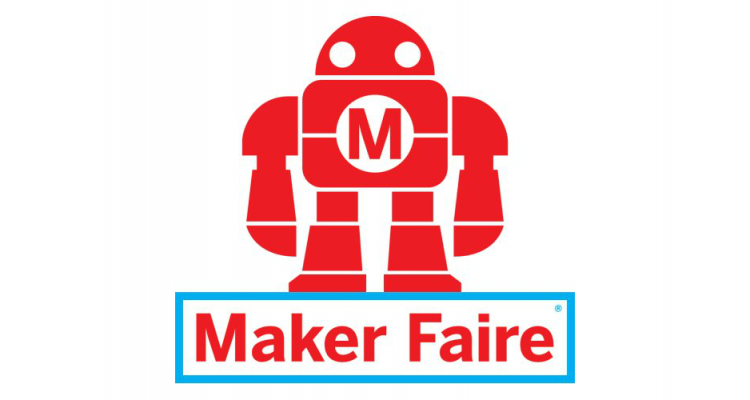 A celebration of arts, crafts, engineering, science projects and the do-it-yourself mindset. 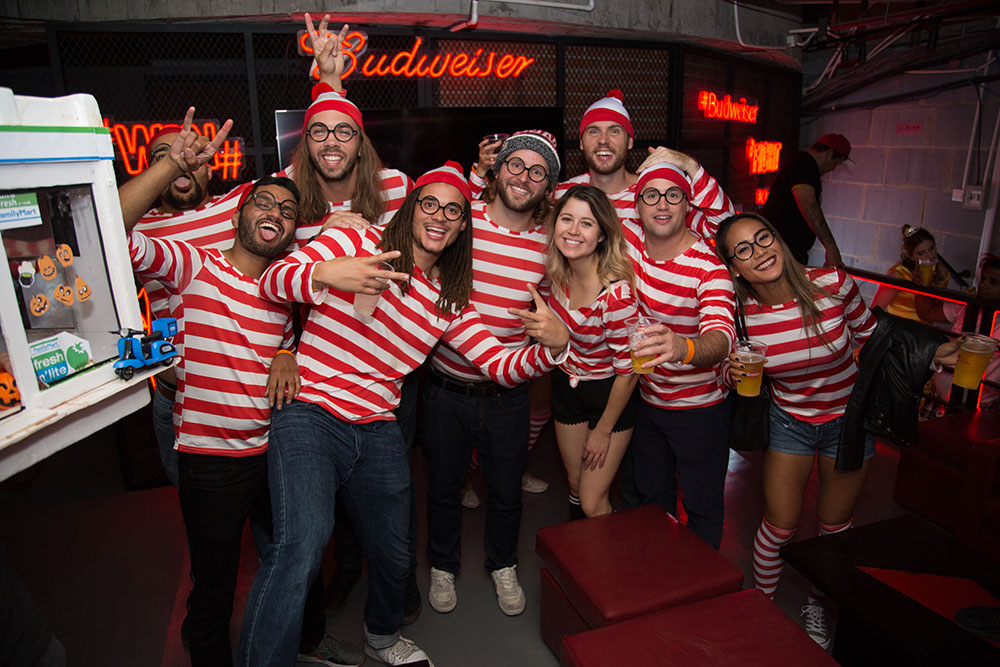