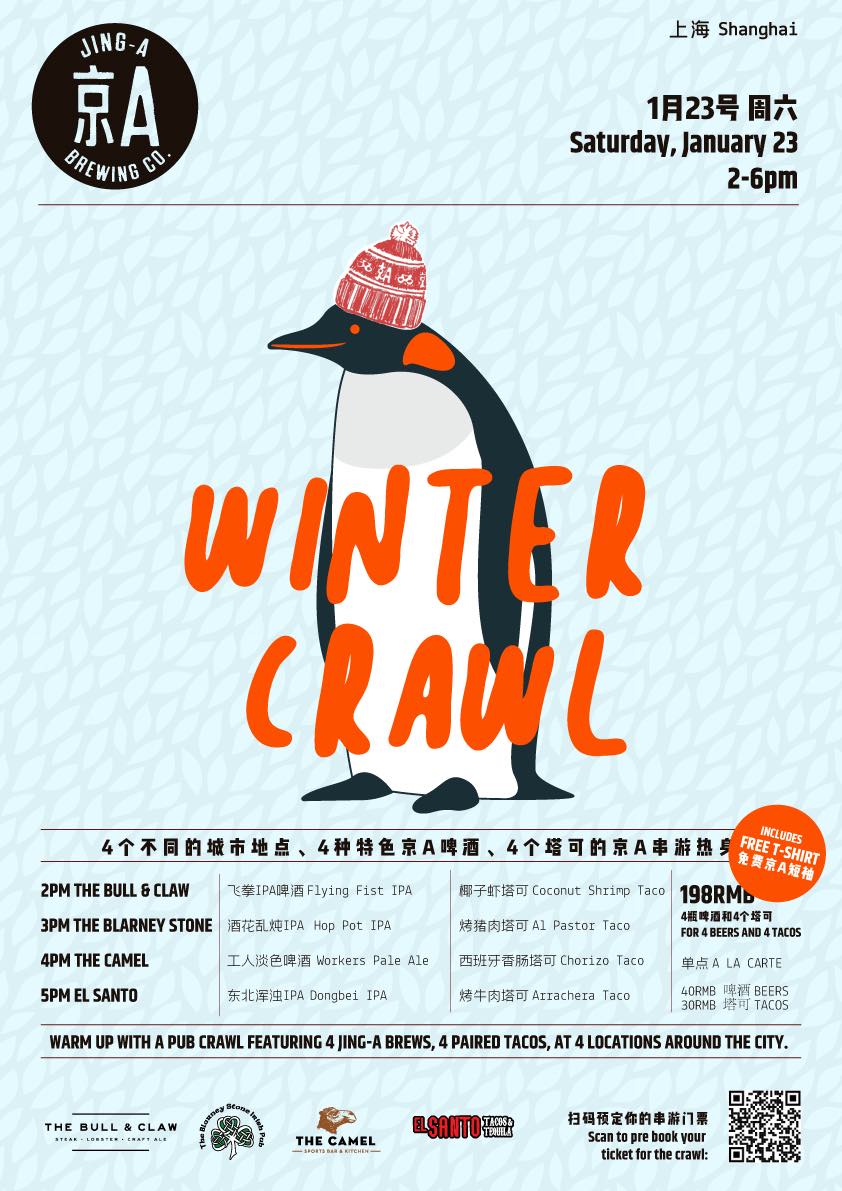 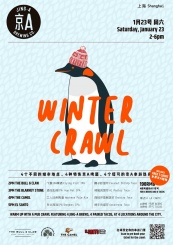 Rally the troops and warm up the weekend with a Jing-A Winter Crawl featuring four stops, four Jing-A beers, and four paired taco specials to keep you moving. The Crawl will kick off at The Bull & Claw, move on to The Blarney Stone, wander up to The Camel, and wind up at El Santo. All venues are within walking distance of one another. You can pre-book a ticket for the crawl for 198 which includes four Jing-A beers and four paired tacos, or buy a la carte at each participating venue while supplies last. Participants who try all four beers will get a Jing-A t-shirt!

Map of The Blarney Stone