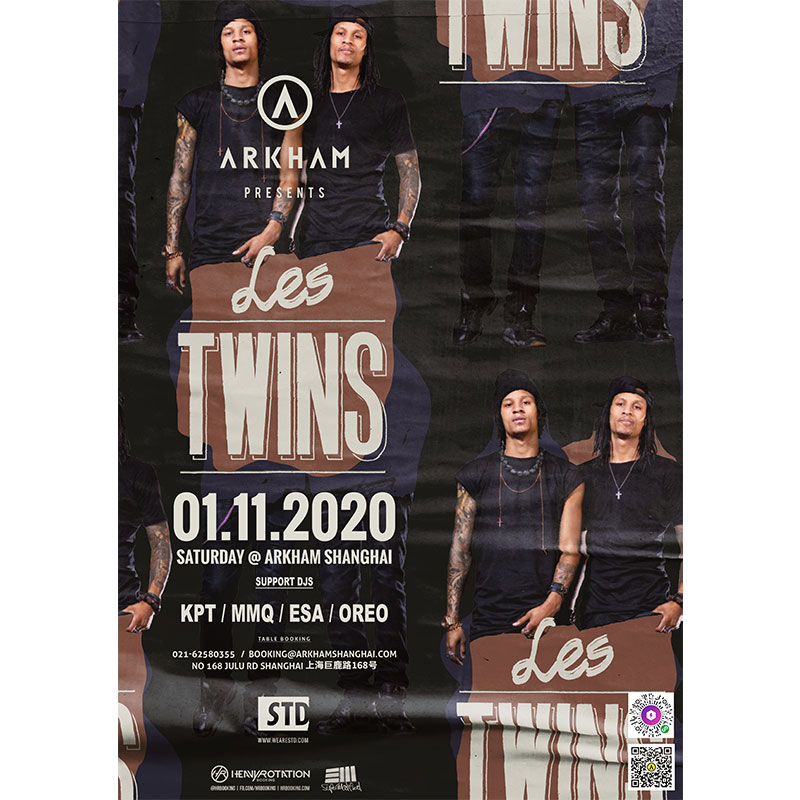 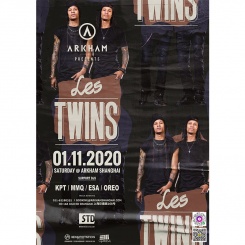 Acclaimed dancing duo Les Twins are headed to Shanghai this Saturday! The identical twin brothers Laurent and Larry Nicolas Bourgeois can basically do it all... dancing, choreography, modeling, and even creating their very brand Eleven Paris.

The brothers got their start in France in 2008 after they became finalists on the TV show Incroyable Talent. They were discovered in the US after a video of their performance at the 2010 World of Dance tour went viral on YouTube. It has now racked up over 46 million views. In 2017, they won the top spot on the reality popular competition series World of Dance.

Throughout their career Les Twins have danced for the likes of Beyoncé, Meghan Trainor and Missy Elliott. They have also worked with brands like Chanel, Gucci, Versace, Jay-Z's Rocawear, Beats by Dre and more.