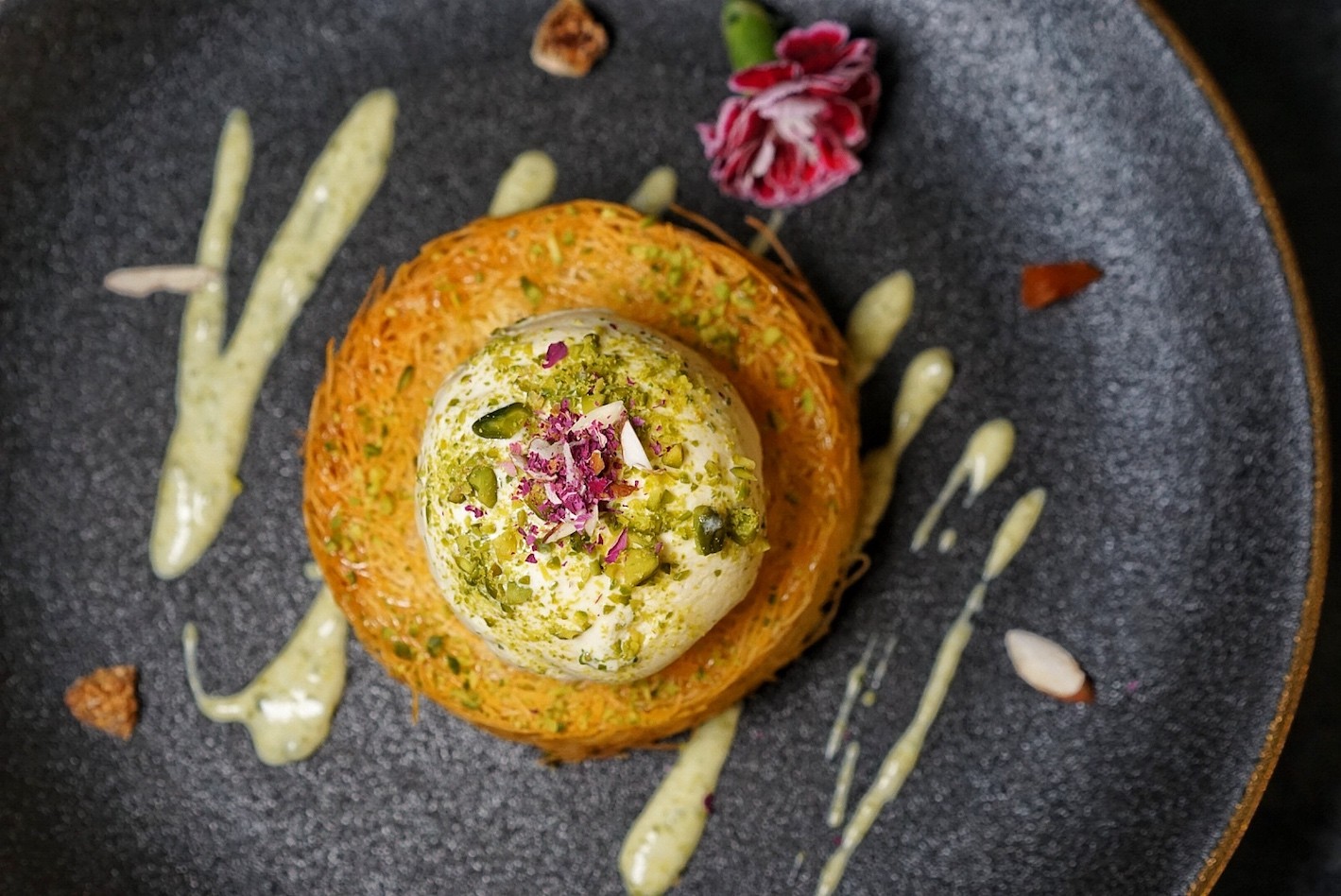 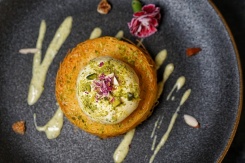 Step off the 8th floor elevator of Parkson Mall and you’ll find yourself greeted with a steaming, frothy glass of chai at Khan Chacha – a contemporary Indian and Middle Eastern restaurant that opened its second Shanghai location this past February. Peruse the sprawling menu of dishes that span New Delhi in the north to Kerala in the South to Tamil Nadu in the east to Rajasthan in the west. Northern style buttered curries sit adjacent southern versions redolent with mustard seeds. A modern-day interpretation of French-style Duck Confit Vindaloo is casually placed alongside Lucknowi Biryani, a Mughal legend. Founder and chef Jibin Arjunan jumps further west to the Middle East, with dishes inspired by Iranian, Pakistani and Turkish cuisine. If you’re overwhelmed, just close your eyes and point to the menu – after trying nearly over half of it, we found you really can’t go wrong.