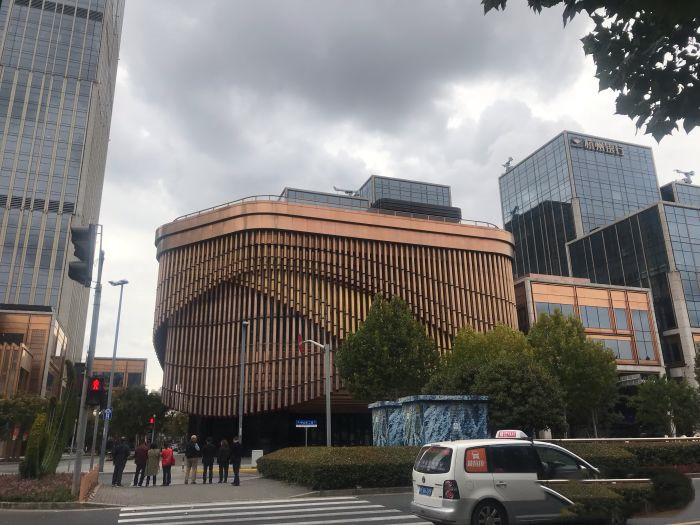 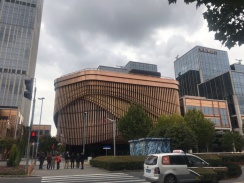 Fosun Foundation is a non-profit organization with its art center located at the Bund. The building features three layer moving veils around its façade, co-designed by British design firm Foster + Partners and creative director Heatherwick Studio.

The Foundation is dedicated to promoting the inheritance and overseas exchange of Chinese traditional culture, from Taiji culture to wood-carving art, from Confucius Institute in Hamburg, Germany to Shanghai Symphony Orchestra, facilitating the revitalization of Chinese economy and culture, which is also the pursuit and mission of Fosun.

6 Non July 4th Things to Do in Shanghai This...

6 Shanghai Art Exhibitions to Check Out This...