A knife attack that occurred at Guangzhou Railway Station at 8:18am this morning has left nine victims injured and one of two suspected knifemen dead. One of the assailants was shot dead by police before they arrested the other.

All of the victims have been hospitalized and the outdoor plaza in front of the station where the attack took place has been sealed off by police. 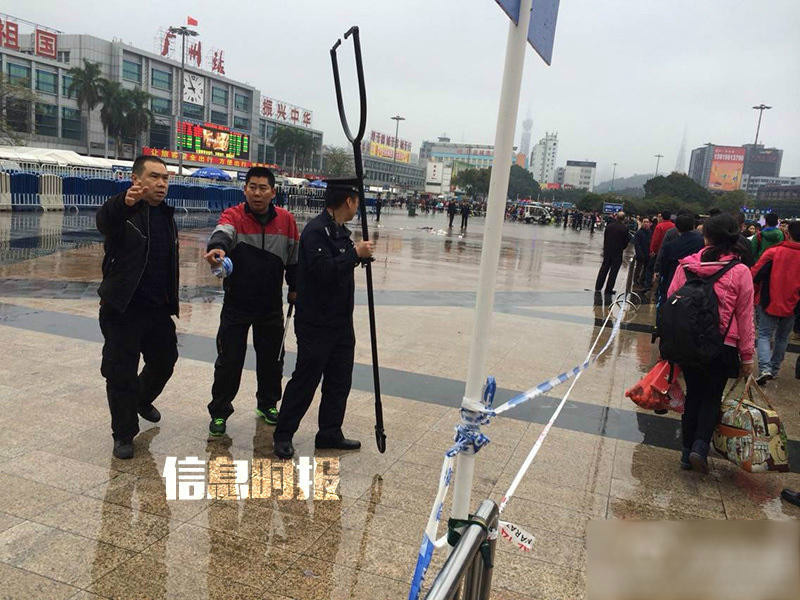 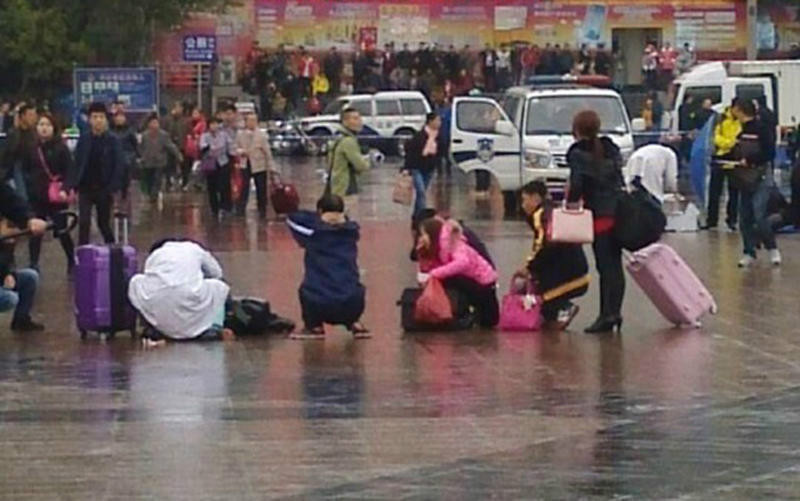 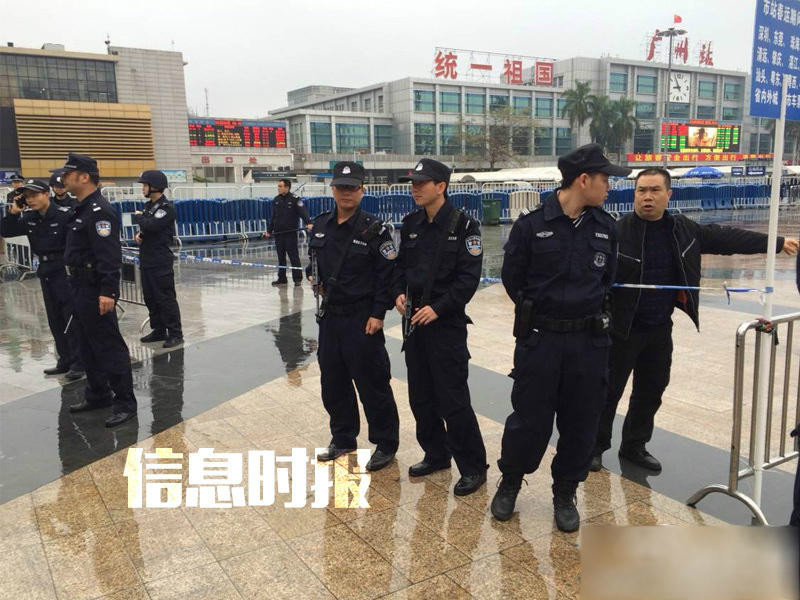 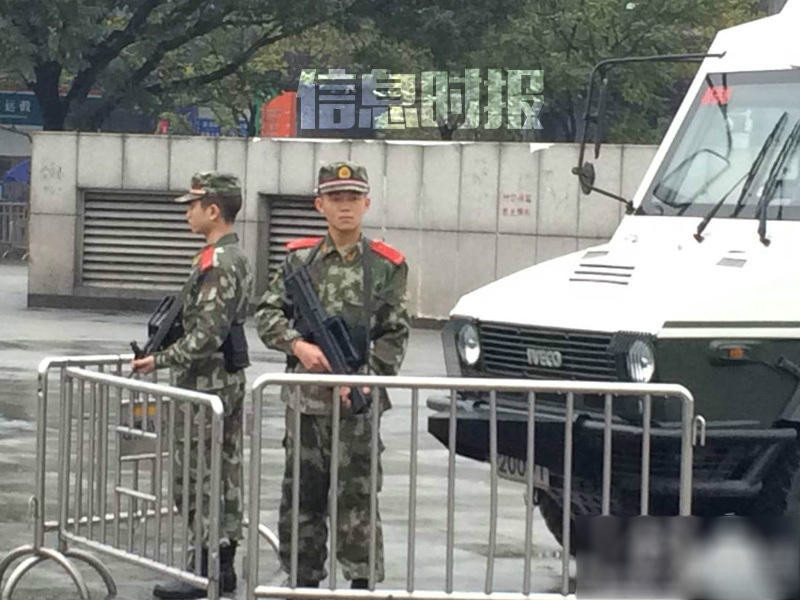 Previous knife attacks to occur at Chinese railway stations (such as that which left 29 dead in Kunming last March) have been attributed to extremists from Xinjiang's Uyghur Muslim population; however, most similar incidents are simply the work of disturbed individuals with mental health problems, substance abuse issues and personal vendettas.

The timing of the attack - just as the National People's Congress meets in Beijing - and the fact that two knifemen were involved suggests that it may have been political in nature. However, no information has yet been released on the attackers nor their possible motives. CCTV footage has revealed that the suspect in Tuesday's Guangzhou train station stabbing loitered in front of the station for nearly two hours before launching his attack.