Articles on Kim Jung-un have been disappearing faster than North Korean dissidents today, apparently because they suggest that the Great Leader did not in fact climb the hermit kingdom's highest peak.

Photographs supposedly showing Kim atop Mount Paektu were released over the weekend by North Korean state media, which claimed the Supreme Leader made the ascent along with fighter pilots and senior officials.

When Chinese netizens got a look at the photos, however, they strongly suspected that some Photoshop antics were afoot - and considering their own politicians' proclivity for Photoshop fails, they should know.

While most of the images looked fine, a group of pilots in the top right corner of the last one seem to be floating in mid-air over the mountain edge. 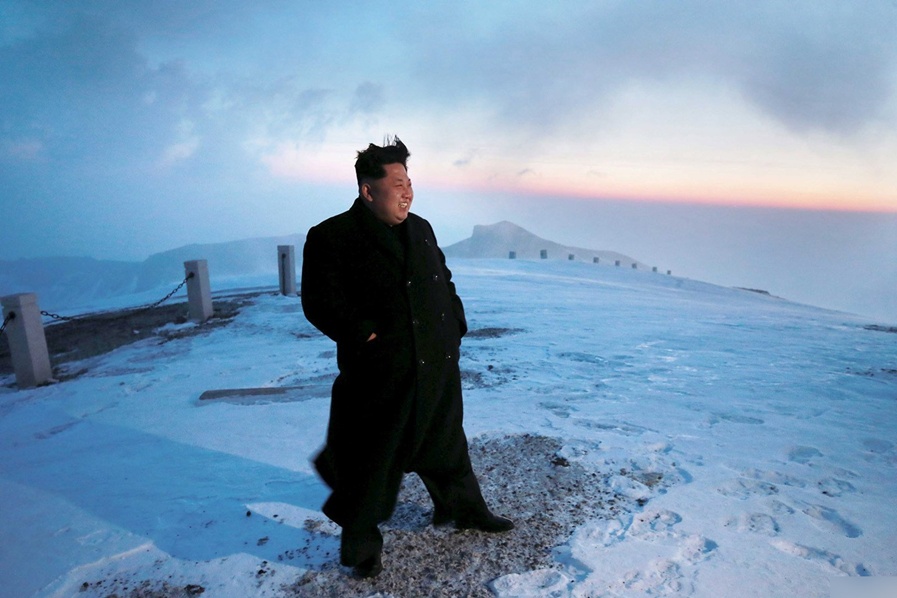 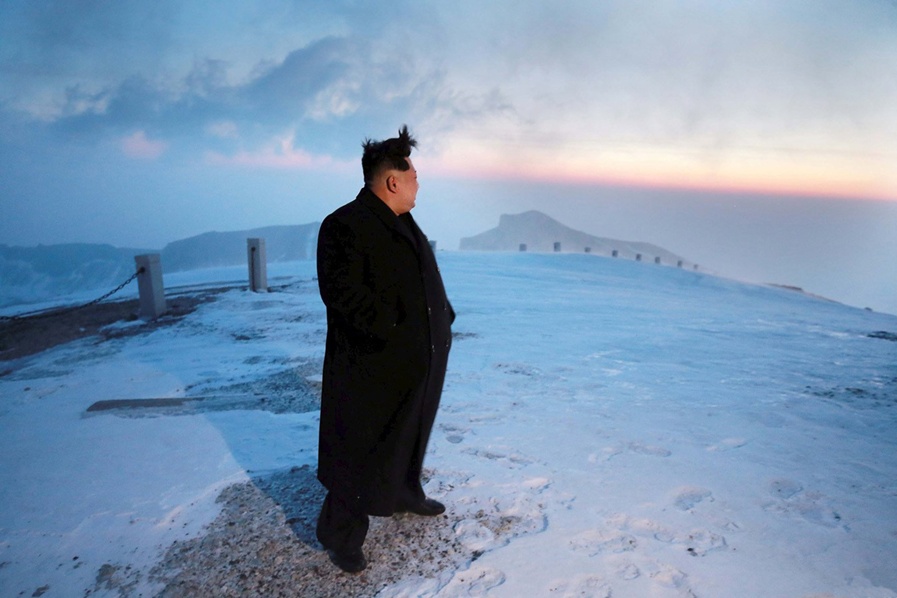 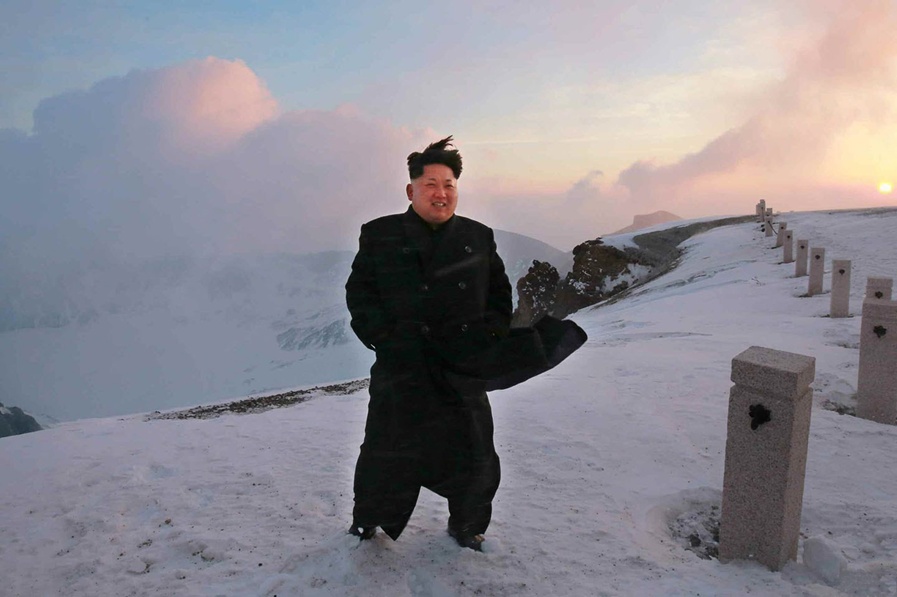 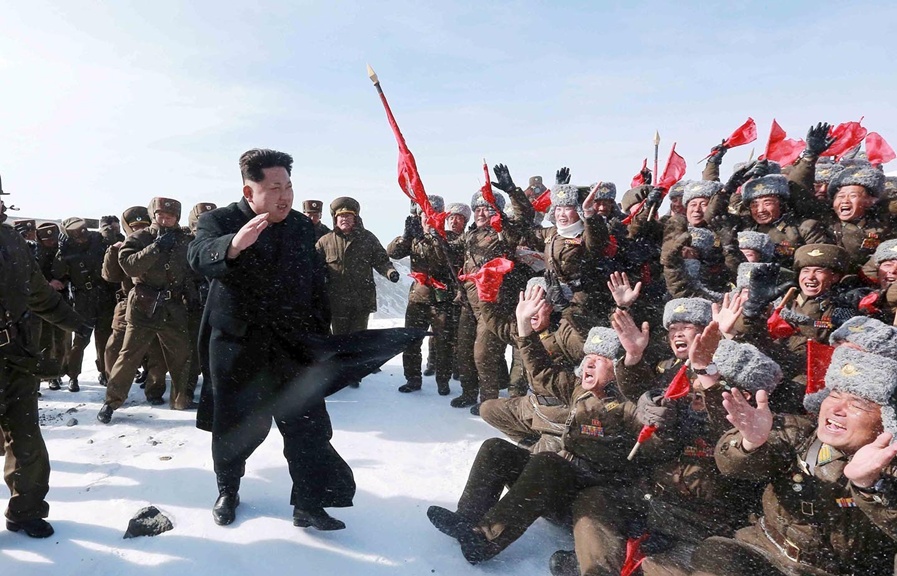 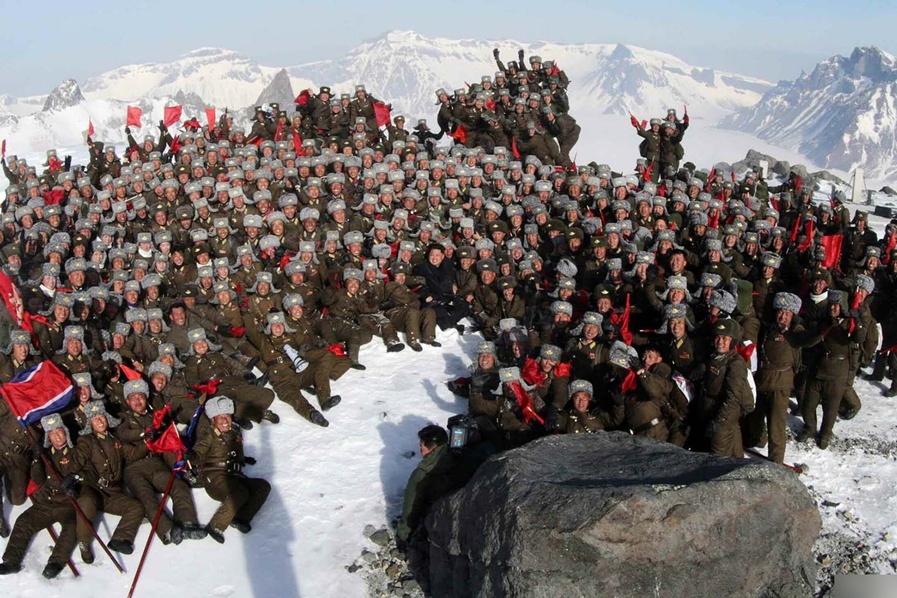 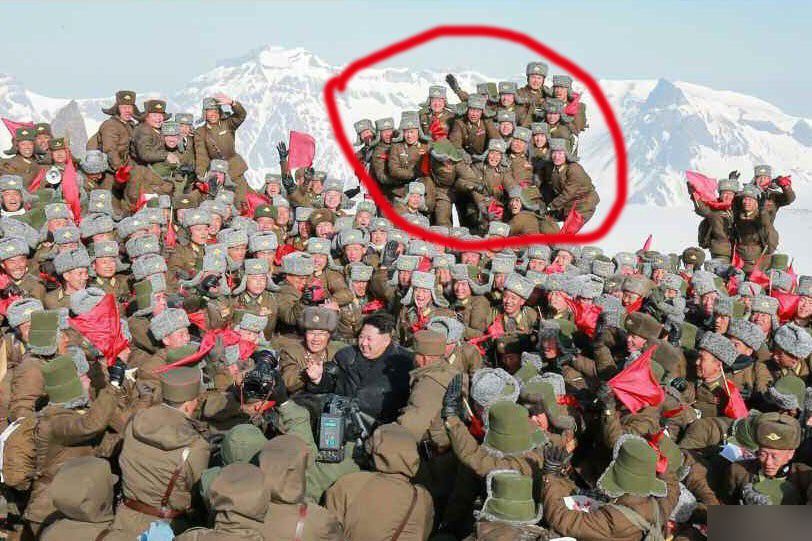 DON'T MISS: Spotted at Hong Kong 7s: Kim Jong-un getting wasted, making out with '30 to 40' girls

Multiple articles appeared on domestic news web sites but have since all been purged. On China.org.cn, China Youth International and elsewhere, dead links are all that remain where once were pieces accusing the reclusive nation of tampering with the snaps. On some sites, however, they still remain for the time being.

Mount Paektu, located on the border between China and the DPRK and known in the latter as Mount Changbai, is said to be the birthplace of Kim's father Kim Jong-il, born inside a secret rebel base led by his father Kim Il-sung.

As everyone outside of North Korea knows, however, Kim Jong-il was actually born Yuri Irsenovich Kim in a Soviet village his father had retreated to having had little success fighting the Japanese.

Nevertheless, a fierce storm is said to have raged atop the mountain when Kim Jong-il died in late 2011, the ice of Heaven Lake cracking so loudly that it seemed to shake Heaven and Earth.

Sounds pretty magical, but at 2,744 meters up it's also very tall, and Kim Jong-un's gout might have been acting up again.

READ MORE: Nobody knows where the hell Kim Jong-un is, may have over-indulged on cheese