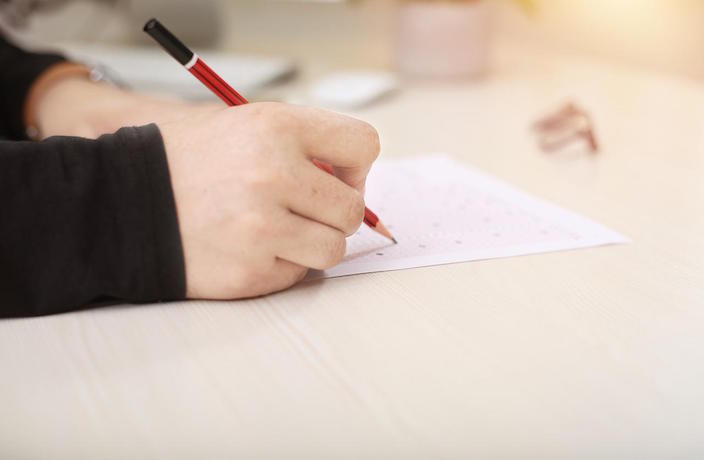 It’s one of the most stressful times of the school year. China’s high school students have just sat the national college entrance exam, or gaokao.

If you’re not familiar with the exam, check out the article below.

Aside from being notoriously difficult, the exams – which take place in June of each year – also bring out their fair share of news stories. Here are a few we picked up on from gaokao 2022.

ID Flushed Down the Toilet…

… by accident, of course!

This incident occurred on June 7 – the first day of gaokao – in Danfeng county, Shaanxi province. While on the toilet before one of the examinations, the student accidentally dropped their ID which was then flushed down the toilet.

The student was reportedly very worried, but managed to get a temporary ID and sit the exam.

The gaokao math exam took place from 3pm until 5pm on June 7.

In a post on Chinese social media network QQ at 3.48pm, the user included photos of math questions and asked followers for help. Some netizens pointed out that the questions were in fact from the gaokao math exam paper.

Maybe they’ll be allowed to re-sit next year?

In Xuancheng city, Anhui province, one student had forgotten to bring the correct exam entrance ticket.

A parent of the student hurriedly left home to take the ticket to the student, only to find that they had travelled to the wrong testing site.

After a police officer at the site learned what had happened, he didn’t hesitate to offer the parent a ride on the back of his patrol bike. He got the parent to the correct testing site in just four minutes.

When emergency services arrived at the scene of a traffic accident, they quickly realized one of the passengers involved was travelling to his gaokao exam.

One officer didn’t hesitate to give the student a ride to the testing site. Meanwhile, an ambulance came for an elderly person who was injured in the accident.

When 20 year old Tao Shuai Chen arrived at a school in Shenyang city, parents assumed he was delivering takeout, or waimai.

That’s because he was wearing his waimai uniform and had two delivery boxes on the back of his bike.

It turns out that Tao was actually there to sit the gaokao physics exam.

He just had one favor to ask the teachers – “My parents didn’t accompany me here. Could you look after my phone while I sit the exam?”

We wish Tao all the best with his results. His story is a reminder that it’s never too late!

By the time this article goes to press, the 2022 gaokao exams will be over, and students will hopefully be taking a well-earned break. They deserve it!

Who knows what stories next year’s exams will bring? 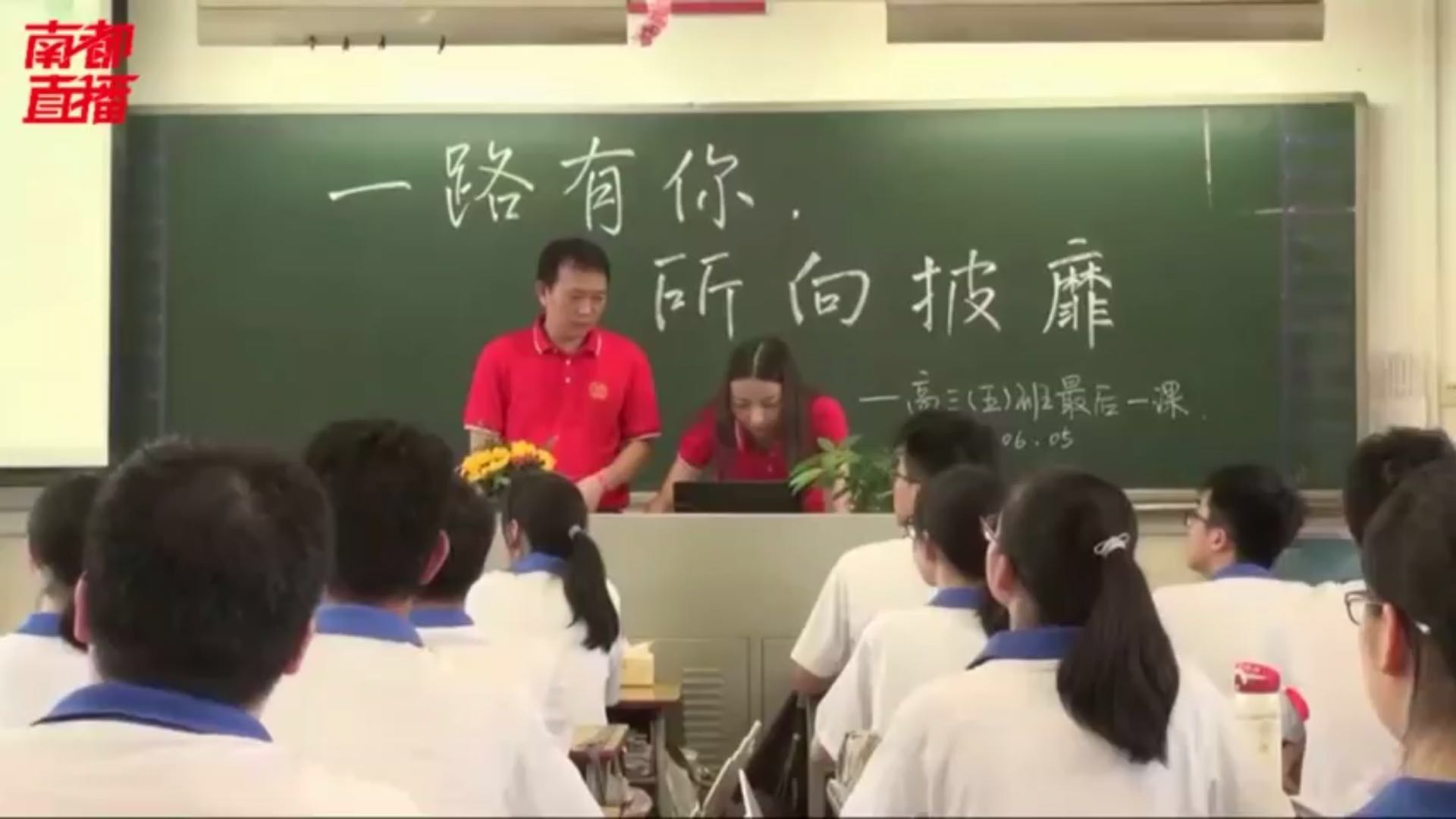 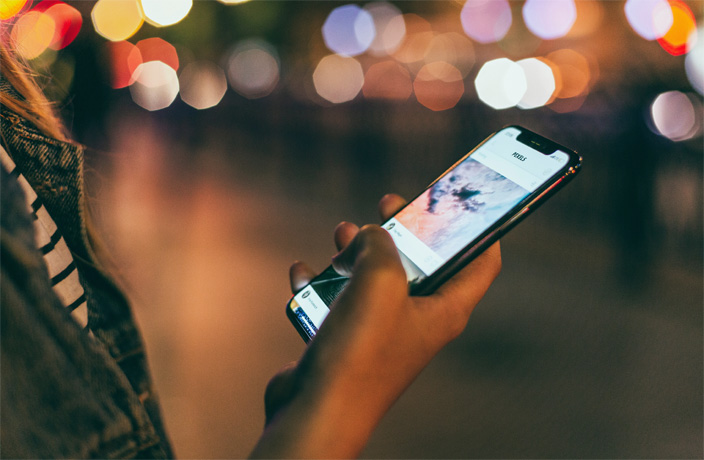 Your Phone Signal May be Disrupted from June 7-9, Here’s Why