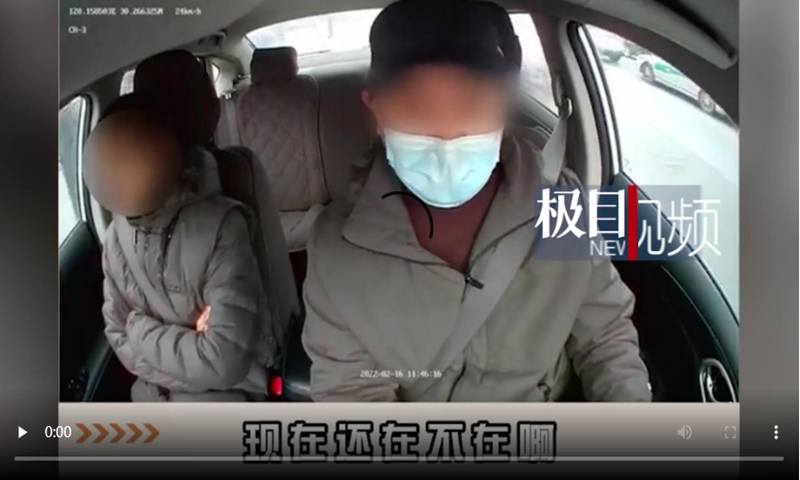 A driver working for a car-hailing company in China’s Zhejiang Province went beyond the line of duty when he delivered his passenger, a wanted fugitive, into the arms of the police, as reported by Global Times.

The driver surnamed Hua picked up a passenger on Wednesday morning in Hangzhou and an hour into the trip, Hua received a phone call.

Hua answered his phone and because he was driving responsibly put it on speakerphone. Upon answering, the police declared “A fugitive is in your car!”

The man responded that the phone was on speaker mode and the passenger could hear every word. The police then checked the man’s identity with the driver and ordered him to bring him to the nearest police station.

Luckily for Hua, the criminal known only as Zhang was sleeping soundly in the front passenger seat.

Hua turned his phone off speaker mode, locked the doors and made his to the way police station. Zhang did wake up at some point during the encounter but was unaware of what was going on.

However, Hua didn’t manage to make it to the police station. He mistakenly stopped the car at a different building where a police officer happened to be stood. 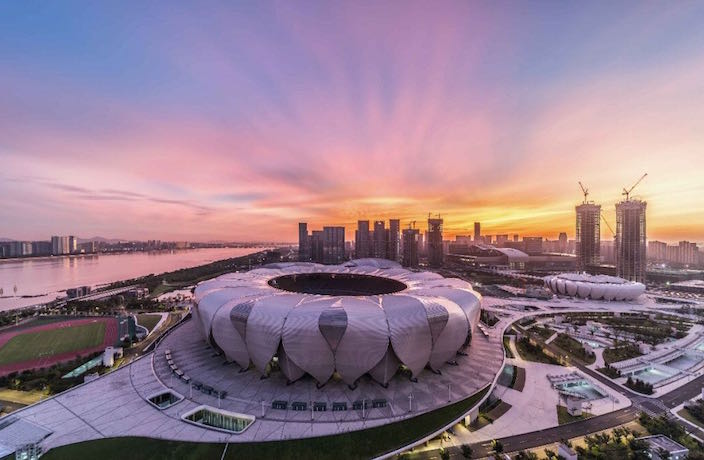 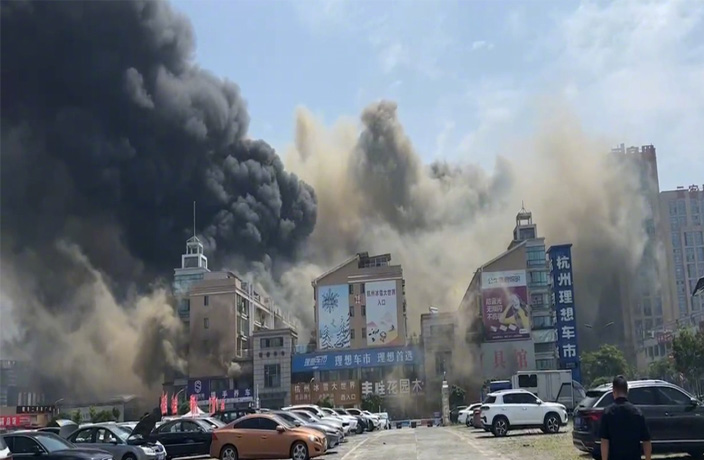