In May, Huaqiangbei’s SEG Plaza went viral after videos surfaced of the skyscraper shaking. People were evacuated from the building, and authorities began investigating the cause of the movement.

The investigation has been concluded. The city stated that the movement was caused by a “vortex-induced resonance” between the top of the building’s two high masts, as cited by GRT Radio.

Local authorities carried out real-time monitoring for building settlement, tilt rate, acceleration and other conditions. The results indicated that the building was safe.

The project will take about a month, and no one aside from construction staff and authorized personnel can enter the building.

Local media reported that the roads around the building have been fenced off and former SEG Plaza tenants have been resettled in the meantime. 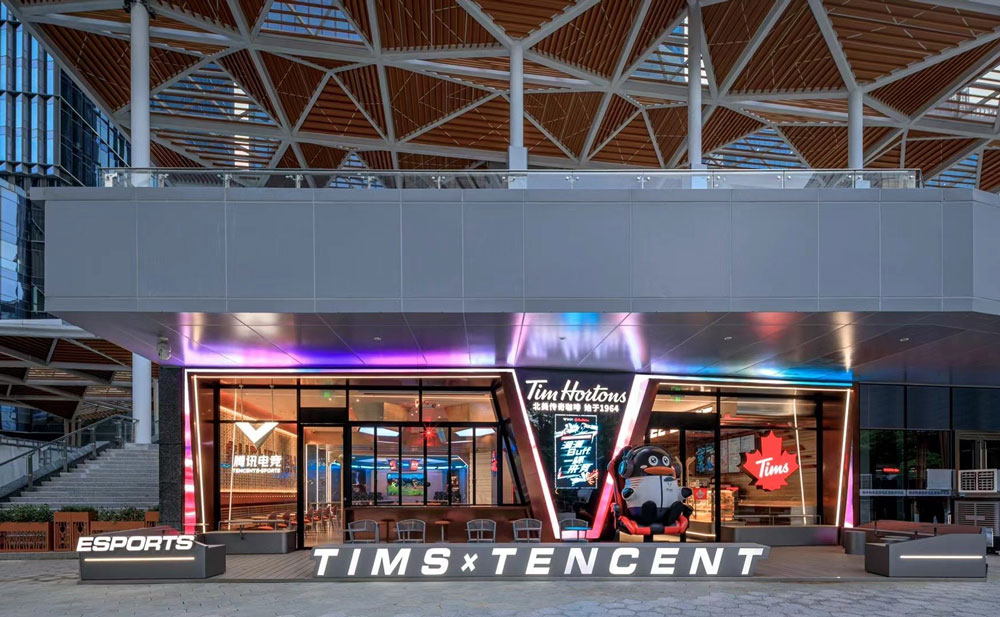 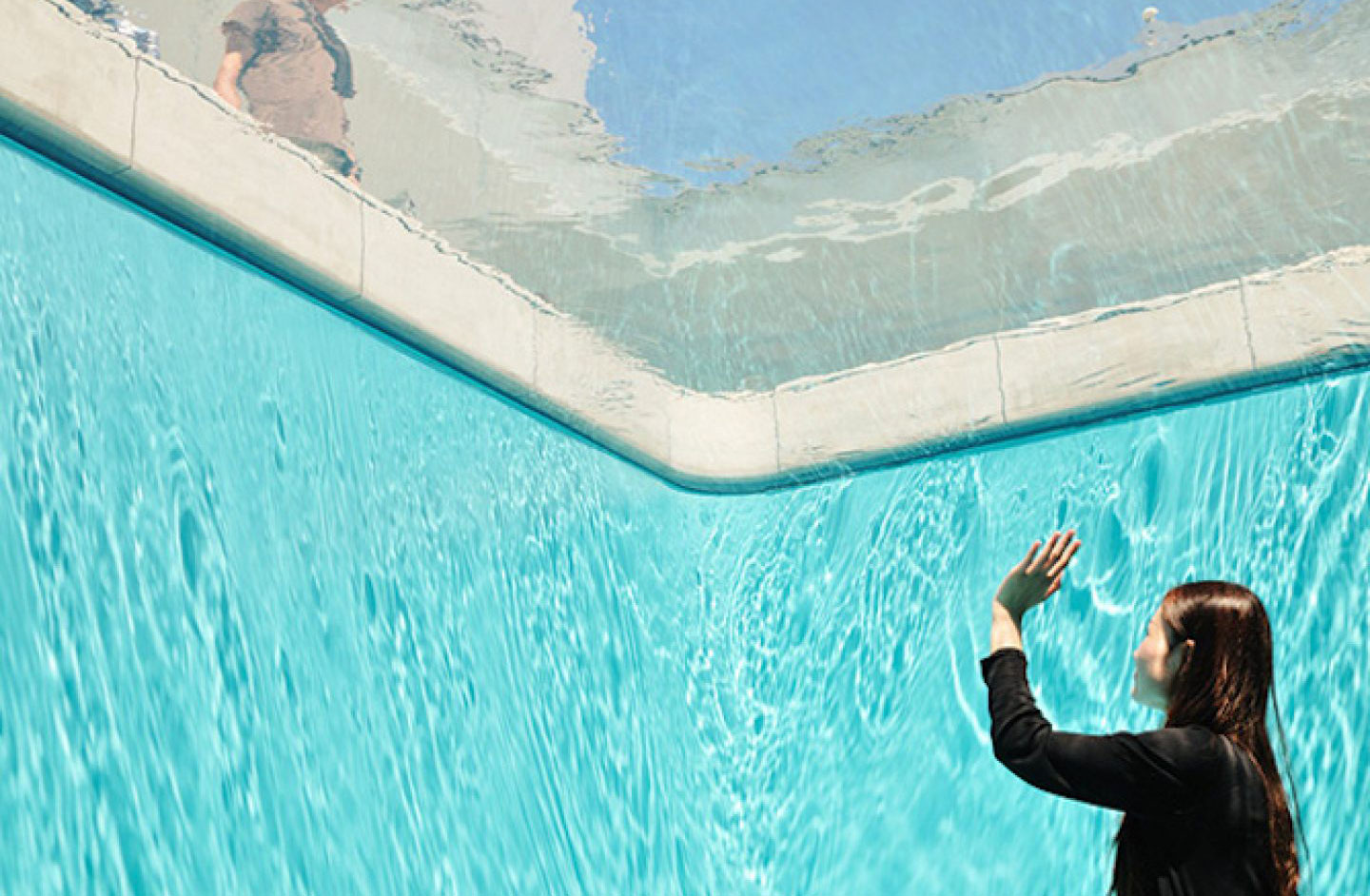