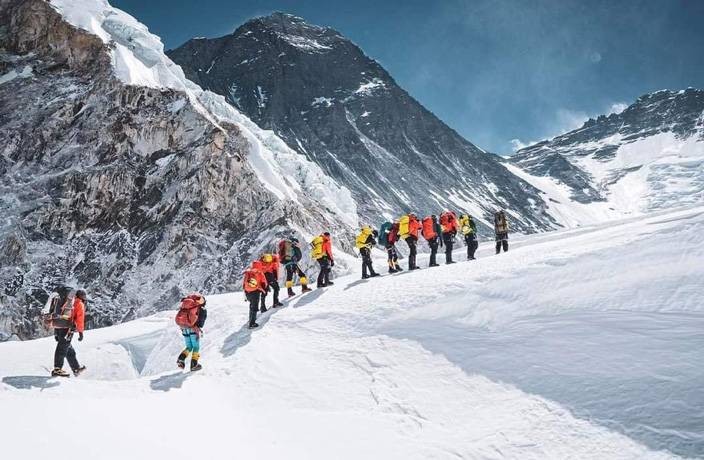 Tibetan mountaineering guides have been dispatched to set up a dividing line at the summit of Mt. Qomolangma, known as Mt. Everest in the West, to prevent climbers from interacting with others ascending from the Nepalese camps.

A team of 21 Chinese mountaineers is currently making the ascent, according to South China Morning Post. The head of the Tibetan Sports Bureau told Xinhua that they were “working on the details of how to build that line.”

BBC stated that over 30 climbers with COVID-like symptoms have recently been evacuated from the Nepalese camps.

Hospitals in Kathmandu confirmed 17 cases of COVID-19 among those evacuated. There is no COVID-19 testing facility at the Nepalese Everest base camp, despite calls for one to be set up.

Chinese nationals must obtain special permits to climb Everest from the Chinese side, and foreigners are currently not permitted.

This year, China approved permits for just 38 climbers on the Chinese side of the mountain, as reported by China Daily.

In 2019, China issued 362 permits, but reduced the number with the mountains reopening in 2021 in order to ensure pandemic prevention and control measures could be enforced. Entering the Chinese base camp without permission is currently forbidden. 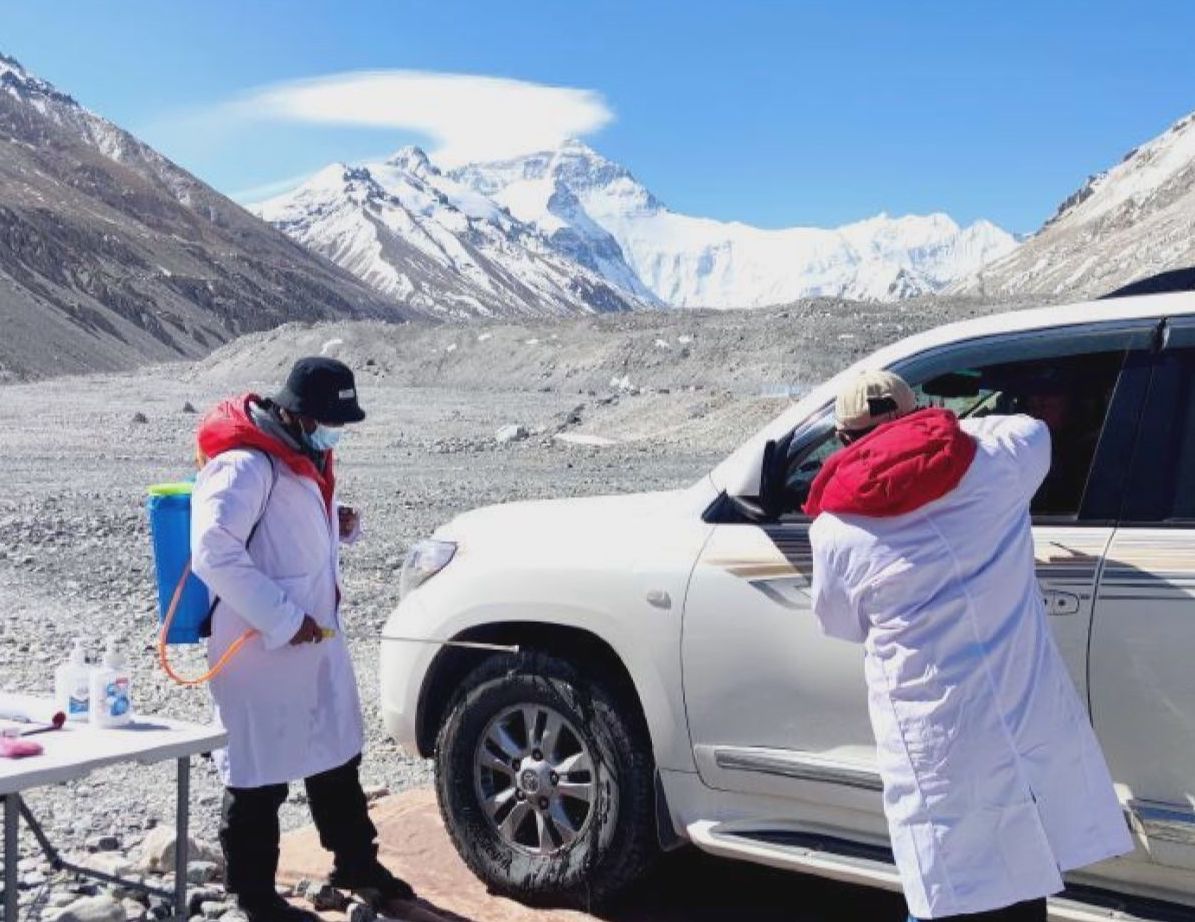 A temperature checkpoint enroute to the Chinese base camp. Image via @深圳小天/Weibo

However, Nepal depends on the revenue from Everest expeditions and has issued 394 permits for this year’s climbing season, each costing USD11,000. Alongside sherpas and other support staff, the number of people on the Nepalese side of the mountain would be around 1,500.

Nepal and neighboring India are currently facing a devastating resurgence of COVID-19 with Nepal reporting a record 9,023 new cases on May 7, as per SCMP.

The window of safe weather for reaching the summit is sometimes only a few days, which results in climbers being forced to line up and wait for their photo-op at the peak. The primary danger when lineups occur is running out of oxygen.

Everest is the world’s tallest mountain with the peak standing at 8,848 meters. The air at the top of Everest has only 30% of the oxygen as sea level air.

In May 2019, seven climbers died during the descent in a single week, many from exhaustion, after large crowds were reported at the summit. 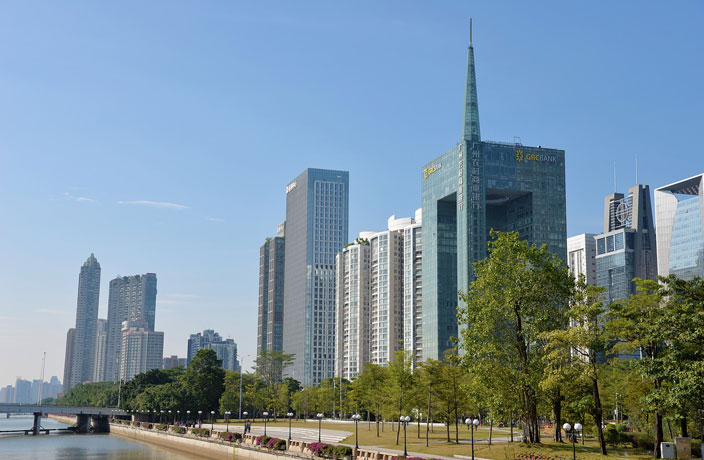 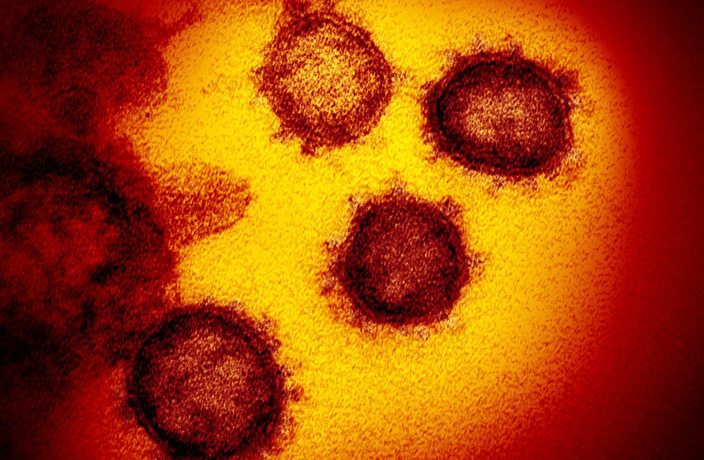 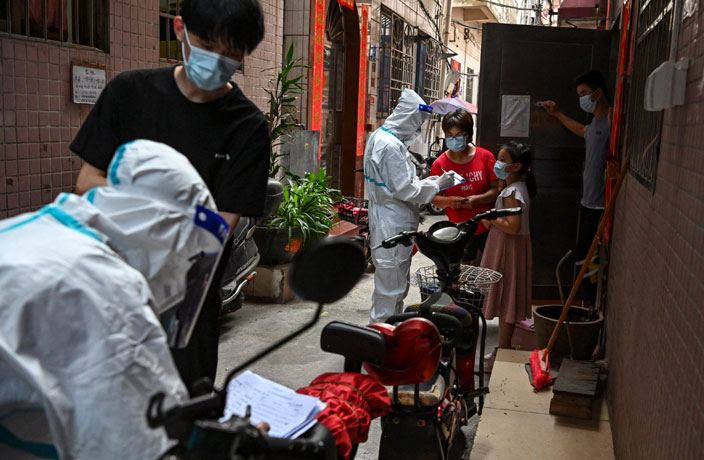