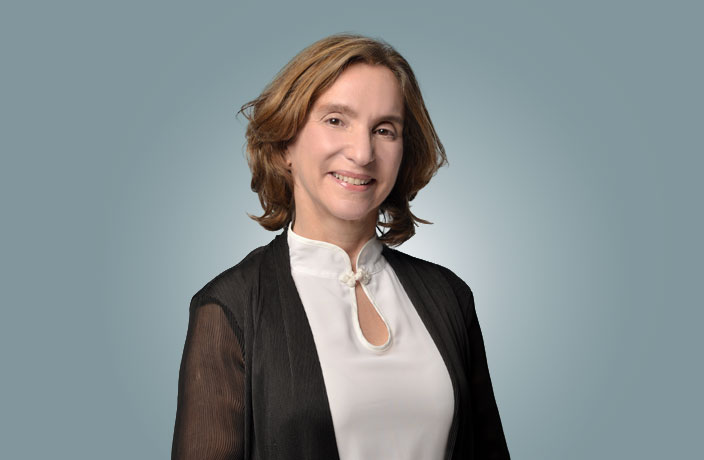 Call it fortune or call it foresight, Roberta Lipson dialed into China’s potential for opportunity early on. She first moved to Beijing from New York shortly after China’s Cultural Revolution. Since her move from the bright lights of the Big Apple, she has firmly established herself within the Chinese business community as the CEO of New Frontier Health, which owns United Family Healthcare (UFH), a private healthcare operator in China worth USD1.4 billion.

Lipson reveals to That’s that she had been drawn to China from an early age. In university, she majored in Chinese history and after graduation was determined “to do anything” to make her way to China. However, as US-China relations were still in a fledgling stage, there were few jobs available at the time.

She decided to follow her passion for healthcare and soon landed a job at a pharmaceutical company in the US, putting her dream of moving to China on a temporary hold. Nevertheless, she remained resolute that she would grasp the first suitable opportunity to work in China when it came along. That opportunity came in 1979.

When she arrived in Beijing, the healthcare market was more or less removed from the outside world. Lipson was quick to recognize that US-manufactured medical equipment could considerably raise the standard of healthcare in the country.

On her first job in China, Lipson managed a business importing medical equipment. “We were bringing tools to doctors which they wouldn’t have access to otherwise,” she tells us. Following that pivotal experience, Lipson cofounded her first company, Chindex International, with colleague Elyse Beth Silverberg in 1982. 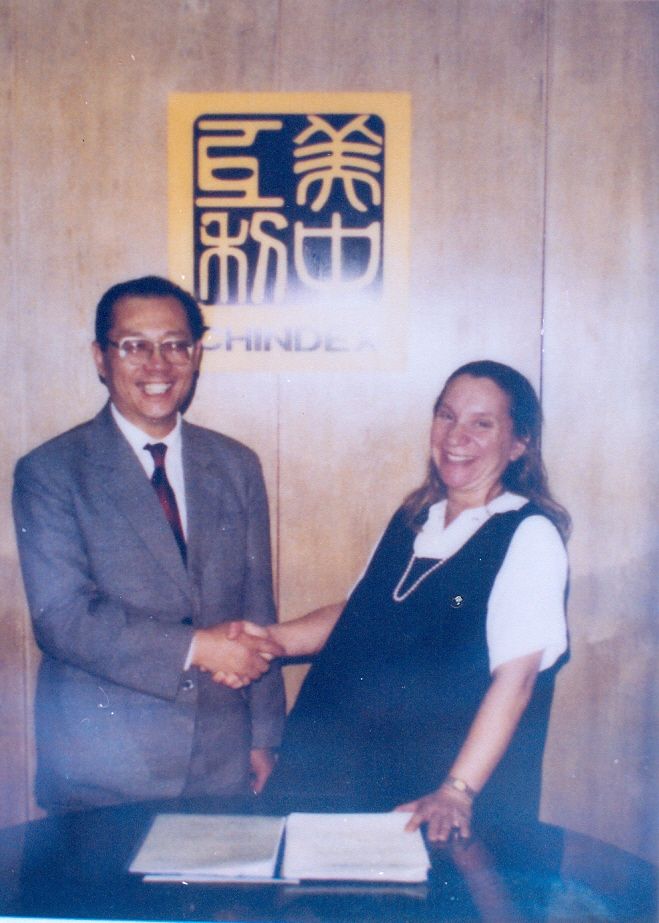 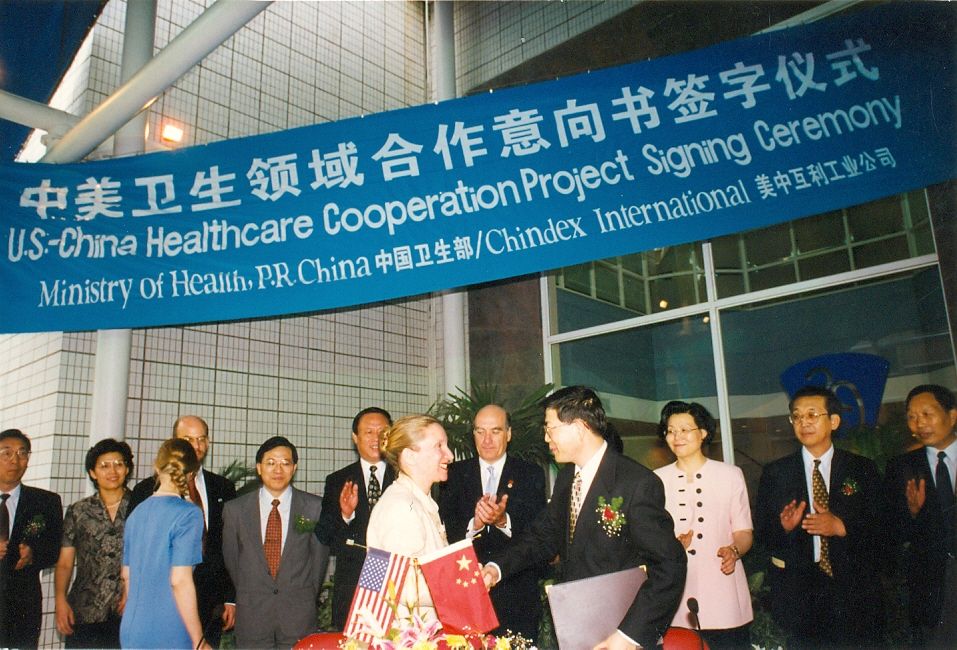 In the ’80s, through becoming familiar with the inner workings of hospitals by supplying equipment to them, Lipson saw a gap in the market for international-standard hospitals and practices. Her realization coincided in a timely manner with a rapidly growing Beijing expat community that craved similar healthcare standards to those at home. In addition, after accompanying a friend to a Chinese maternity hospital and witnessing the stark difference in care between Chinese and Western hospitals, she recalls feeling that it was unfair for Chinese women “to have the happiest moment of their lifetime delivered in such an unsatisfactory way.” Thus, the concept of UFH was born, along with a vision to be a premium healthcare provider and one of China’s largest private operators.

Presently, UFH has established hospitals and clinics in Beijing, Shanghai, Guangzhou, Tianjin, Qingdao and Bo’ao, while another hospital is currently under construction in Shenzhen. Lipson describes how the Chinese patient base at UFH has grown from 40% in 2010 to 74% this year, vindicating UFH’s model in the Chinese market. Furthermore, UFH prides itself on being an international, multicultural and diverse environment, exemplified by a workforce that is over 70% female. 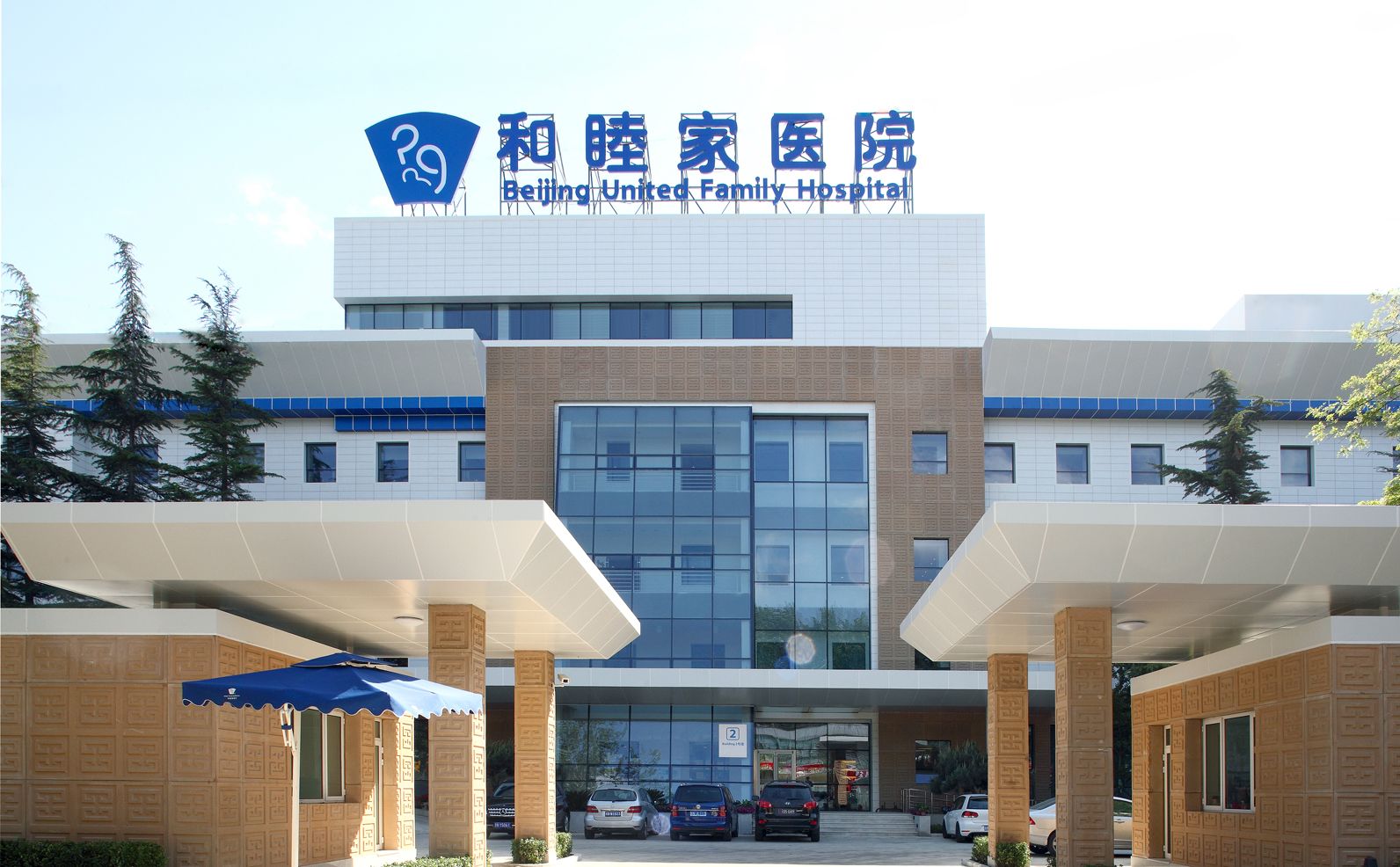 Since the opening of UFH in 1997, the hospital has pioneered the concept of high-quality private healthcare in China. Of UFH’s accomplishments, one of Lipson’s most gratifying experiences has been changing the perspective on childbirth – from one of dread and uncertainty into an empowering experience. She notes, “it should be a celebration with your family around, and [one] should have [the option of] pain control to make it a safe and positive experience.” During the early ’90s, very few hospitals offered women epidurals to manage the pain of childbirth, making the experience that much more challenging.

Upon reflecting on her time in China, Lipson tells us the three things of which she is proudest. The first is building a hospital brand that has not only been financially successful, but has also helped changed how healthcare can and should be provided in China. The second is UFH’s ongoing foundation work, which has provided free healthcare for orphans, people outside of the social safety net and those with serious medical conditions. Lastly, she is proud of the foundation’s leadership efforts when it comes to cervical cancer and HPV screening.

Despite all of Lipson’s business ventures, she still finds time to remain connected to her Jewish faith. Lipson cofounded Kehillat Beijing shortly upon arrival to the city, which to this day serves as a place of gathering and community for many of Beijing’s Jewish population.

With three (now grown) children all raised in China, Lipson reflects, “I would say China is one of the best places in the world to raise a family.” She explains, “Chinese people love children and there’s great maternity leave benefits for mothers and in some cases paternity benefits. In addition, UFH is a place where you can have one of the best birthing experiences and where childcare is still fairly affordable for professionals in China. Even if you don’t have a relative looking after your child, there are still wonderful people to help raise the family.”

[All images courtesy of Roberta Lipson] 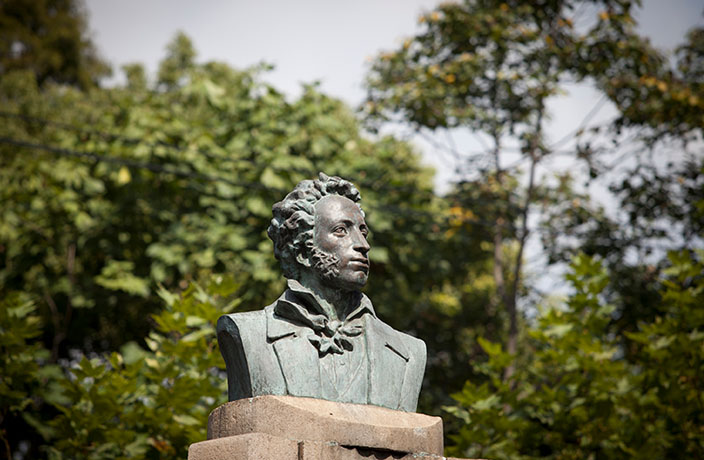 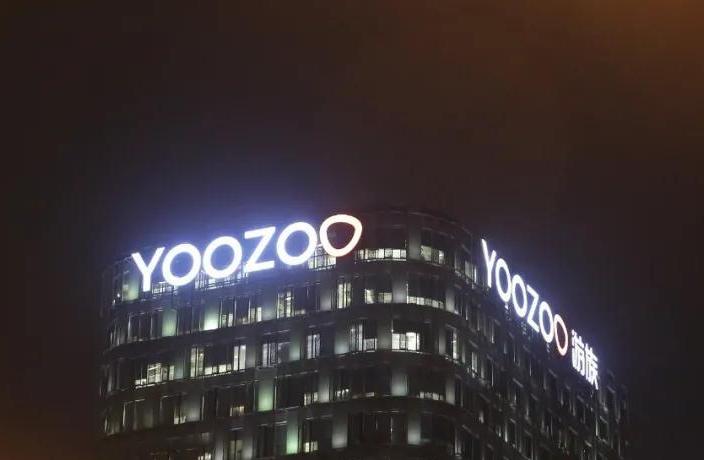