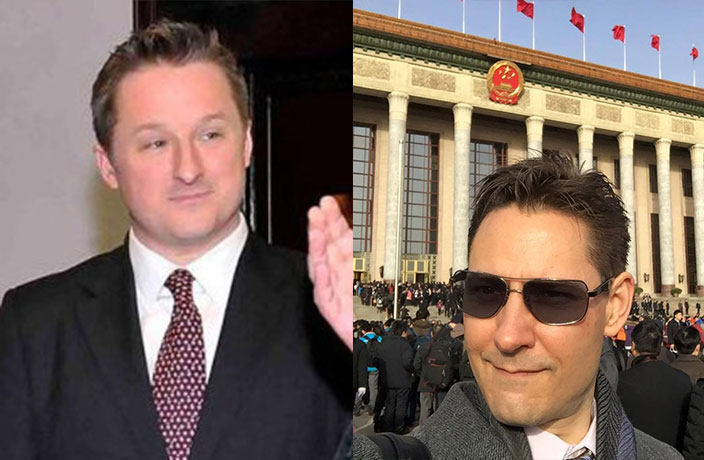 The prosecution of two Canadians detained by Chinese authorities on spying allegations in December, 2018 has officially begun, according to China Daily.

The Canadians have been held for over 18 months and were initially detained on ‘suspicions of engaging in activities that endanger national security.’

The cases have garnered global attention and authorities in Canada and other Western nations have suggested the arrests were politically motivated retaliation for the arrest of Huawei CFO Meng Wanzhou in Vancouver on December 1, 2018. No evidence has been given to back up the claim, and Chinese authorities have denied any link between Meng’s case and the fate of the two Canadians. 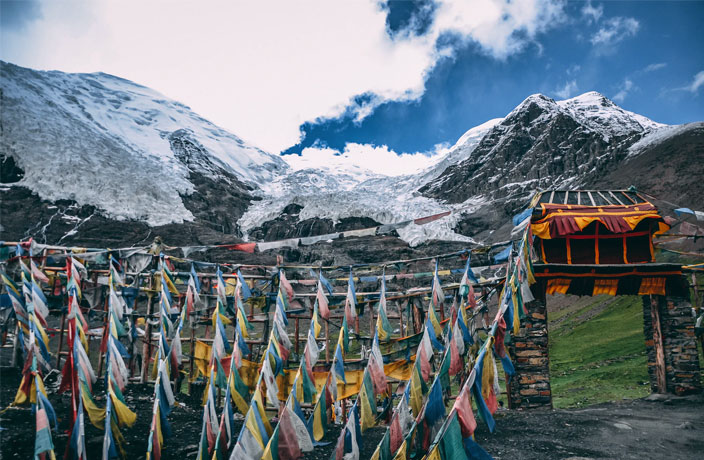