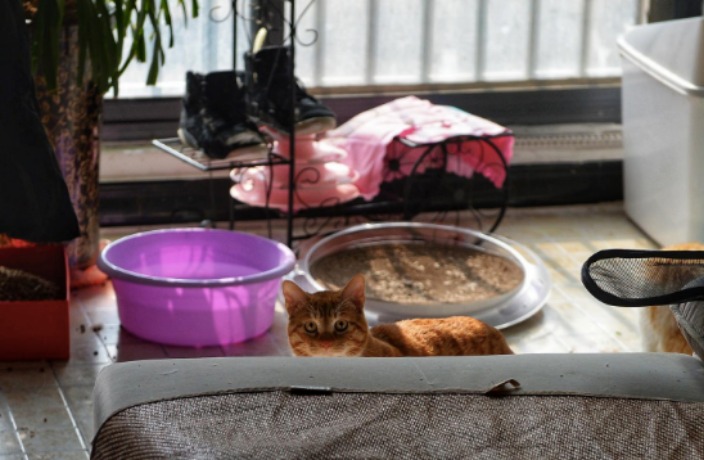 In recent weeks, some pet owners from Hubei have either abandoned or been unable to reunite with their furry friends as the novel coronavirus (2019-nCoV) continues to spread throughout the province and country.

An animal protection organization based in Wuhan has played a key role in rescuing over 200 animals in the city, as some folks failed to return home before Wuhan went on lockdown on January 23.

According to a video post by Red Star News, the local organization issued an announcement on January 26 calling on Wuhan residents to contact them if they needed help tending to their pets. More than 700 pet owners took them up on the offer, with 95% of requests coming from cat owners.

Volunteers will video chat with pet owners while entering the home and feeding their pets (sometimes bringing a locksmith along if necessary).

Du Fan, president of the organization, told Red Star News, “Entering communities has become much more difficult than before. Today we went to two neighborhoods that simply would not let us in.” He goes through the process of rescuing the animals, saying, “First, we video chat with the proprietor, then the property management looks up the landlord, takes our temperature, which, in total, takes up nearly an hour just to enter. After communicating with the property management, they can understand that if there are cats and dogs dying at home, this is the time to be worried.” 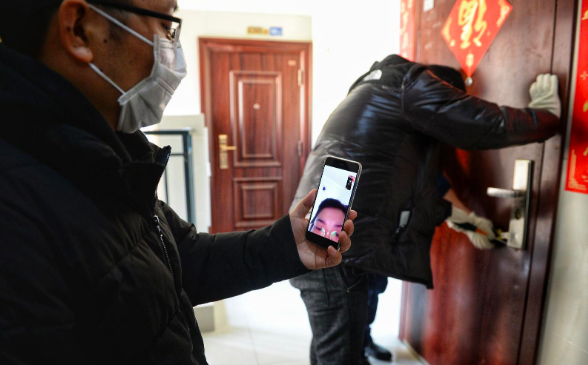 One organization volunteer, named Xiao Wei, said the organization estimates that one in every 10 households in Wuhan has a pet, coming to somewhere between 300,000 to 500,000 pets in the city. Xiao Wei notes that the organization also provides dog and cat food if the pet owners don’t have enough stored. 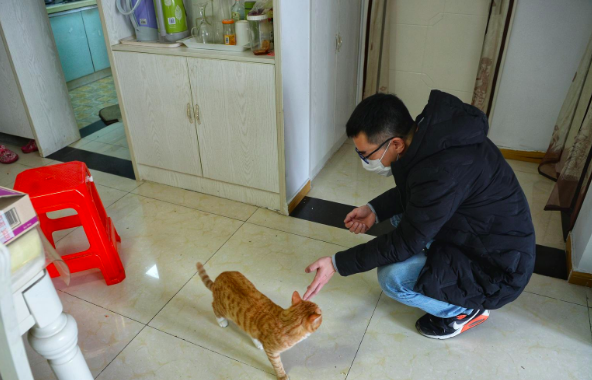 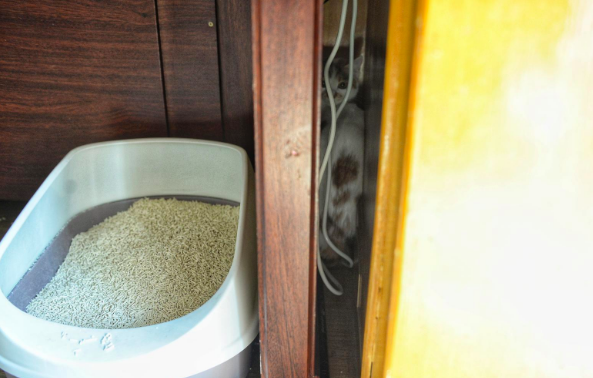 With unverified images circulating online of pets reportedly thrown from apartment buildings in fear of the virus spreading through domesticated animals, the organization’s work demonstrates the importance of tending to all things in need during this difficult period.

The World Health Organization (WHO) has stated that there is currently no evidence to show that cats and dogs, among other pets, are infected by the novel coronavirus, as cited by People’s Daily. However, when in close contact with pets (and humans), be sure to wash your hands with soap to greatly reduce the risk of bacteria transmitted between animals and humans.

READ MORE: Find Out if You've Traveled With a Coronavirus Patient