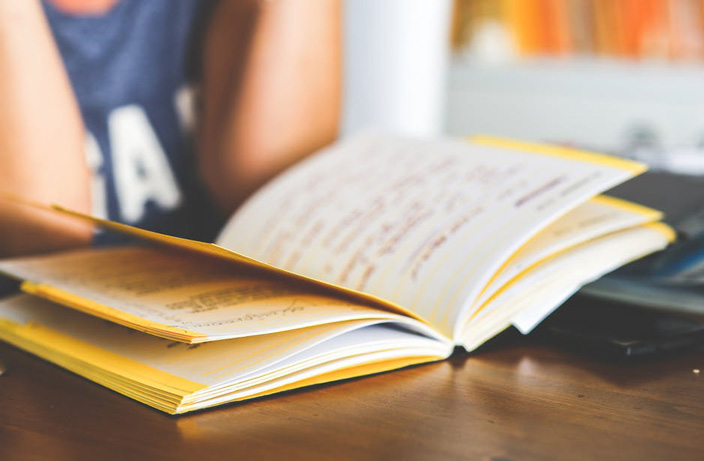 According to a report by Beijing Youth Daily, one section of the manual listed different qualities that the opposite sex are supposedly attracted to. For example, one question read “What type of men do women like?” with the words “rich” and “manly charm” included in the list of traits. The manual also said men are not interested in “strong feminists” and “money worshippers,” among other qualities. 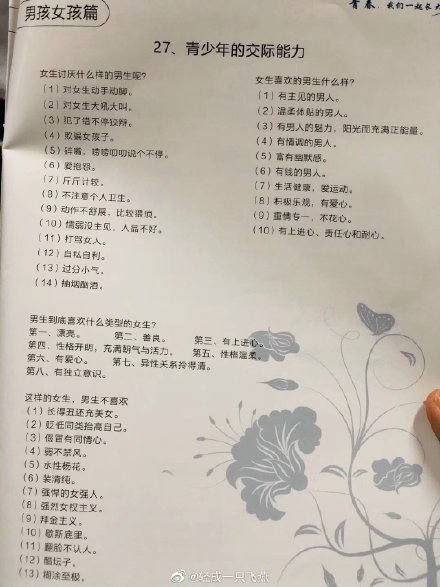 The manual in question. Image via @北京青年报/Weibo

The bureau responded on December 5, two days after the online complaint, stating that the manual was not reviewed closely enough and that the responsible parties will be strictly dealt with. The program has been called off and the local government is recollecting the materials.

“Equality between men and women, and establishing the proper understanding of gender equality for our children has always been our basic principle,” the education bureau wrote in a statement on Weibo.

Reactions online were more varied, with some even agreeing with the manual. “Why can’t we face the reality that women do want rich men?” commented one internet user, as cited by Sixth Tone. Others were simply not impressed. “Did this material, from the time it was written to the time it ended up in students’ hands, ever get examined? How could this content get published?” posted a Weibo user. 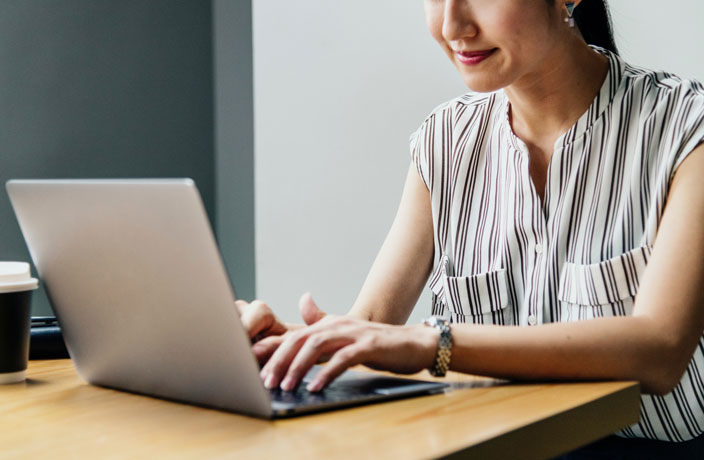