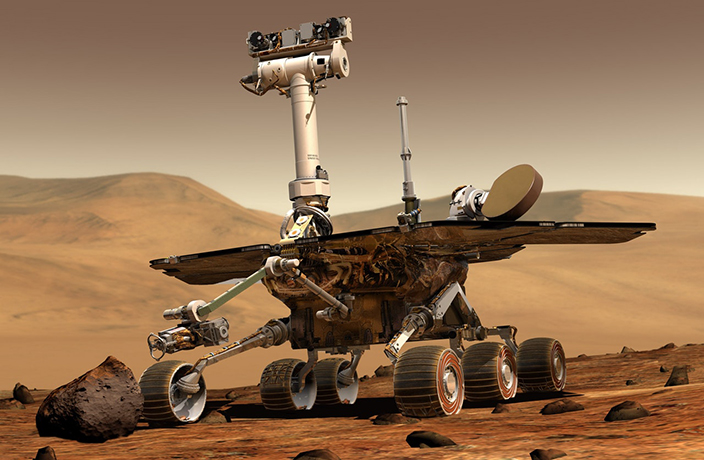 On Sunday, scientists announced plans to launch a newly built rover to Mars in 2020, Global Times reports. This will be China’s first mission to the Red Planet.

The ambitious goal is to complete orbiting, landing and roving in a single mission, a task that has never been done before.

Since the 1960s, more than 45 Mars missions have been carried out to gather more information about Earth’s neighbor. However, only 19 have been successful.

According to Ouyang Ziyuan, the chief scientist of China’s lunar exploration plan, one of the main goals of the 2020 mission is to attempt to find evidence of life on the planet. Another aim is to discover whether or not Mars could be inhabited by humans in the future. In addition, the rover will gather data about the planet’s atmosphere, landscape, geology and more.

China may have been late to the space race – it sent its first satellite into space in 1970, one year after the US sent the first man to the moon – but in the decades since, China has poured billions of dollars and other resources into research, training and space missions.

Given how ambitious and complex the Mars mission will be, it’s safe to say China has come a long way in a short amount of time. But the 2020 mission to Mars won’t be easy.

Chinese engineers are now tasked with the enormous challenge of solving problems such as long-distance monitoring, control and communication. Sun Zezhou, chief designer of China’s Chang’e-4 lunar probe, says his main concern is figuring out how to land in Mars’ tumultuous atmosphere, Xinhua reports.

And then there’s the issue of the plane’s severe dust storms, which can last up to three months and easily damage the Chinese rover.

Despite the difficulties that lay ahead, Sun’s team has risen to the challenge, as China strives to rival the world’s major space powers and contribute to the development of science and technology. China’s space team is determined to reach their Mars probe goals and eventually progress to Jupiter and perhaps someday Pluto.

If everything goes according to plan, the Changzheng 5 rocket that will carry the rover will take off from the Wenchang Spacecraft Launch Site in Hainan province at some point in the summer of 2020. 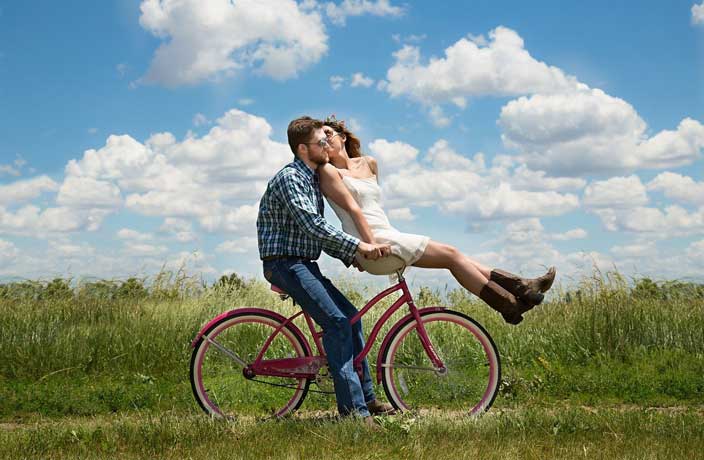 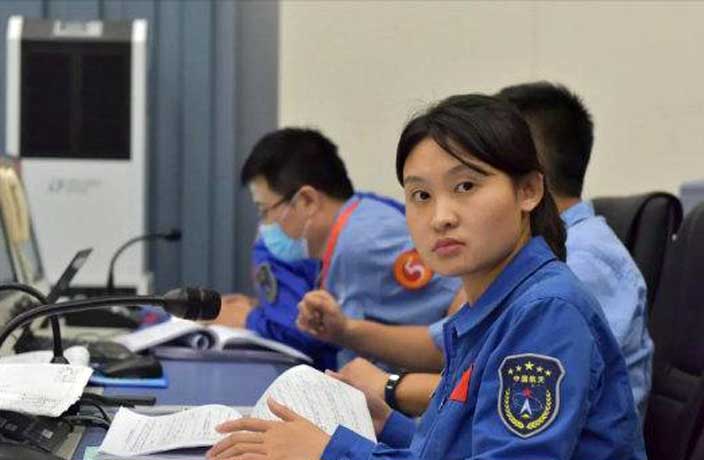