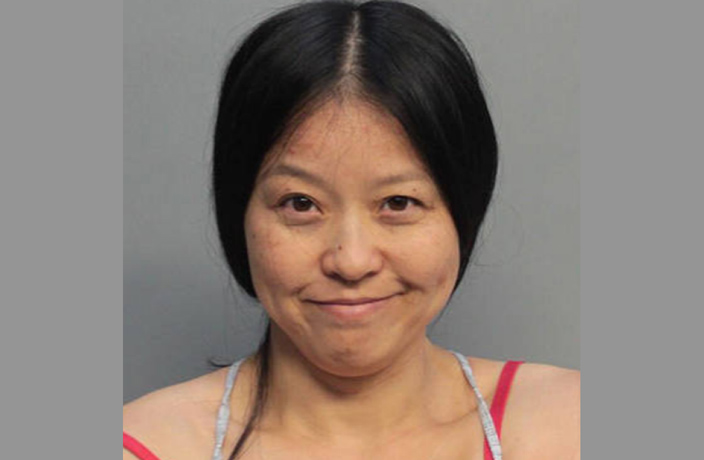 What did turtles ever do to you?

That’s the question many are asking after Lu Yaqun was arrested on June 15 after multiple eyewitnesses saw her jabbing and stomping on a sea turtle nest in Miami beach. According to NBC Miami, local police responded at about 8.15am after receiving a report that Lu was disturbing the sea turtle nest.

The nest was apparently closed off, and was accompanied by a visible sign reading ‘Do Not Disturb Sea Turtle Nest.’ NBC Miami reported that the arrest report stated Lu was “seen by officers and bystanders with one of the wooden stakes in her hand jabbing at the sea turtle nest and stomping all over the nest with her bare feet.” Not cool. 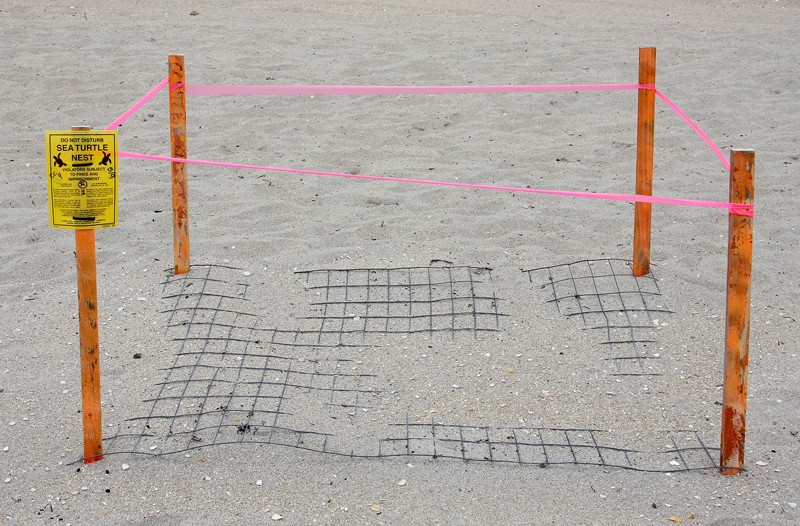 Lu – a Chinese national who has a permanent address in Michigan – now faces a felony charge of sale/molestation/harassment of marine turtles or eggs, and authorities have notified the nearest Chinese consulate in Houston of the arrest.

It’s still not clear what was the motivation behind Lu’s turtle nest rampage. Sea turtles, their nests and hatchlings are all protected under Florida state law, with sea turtle nesting season running from the beginning of May till the end of October.

Fortunately, it appears no eggs were damaged, according to the Miami Beach Police Department. 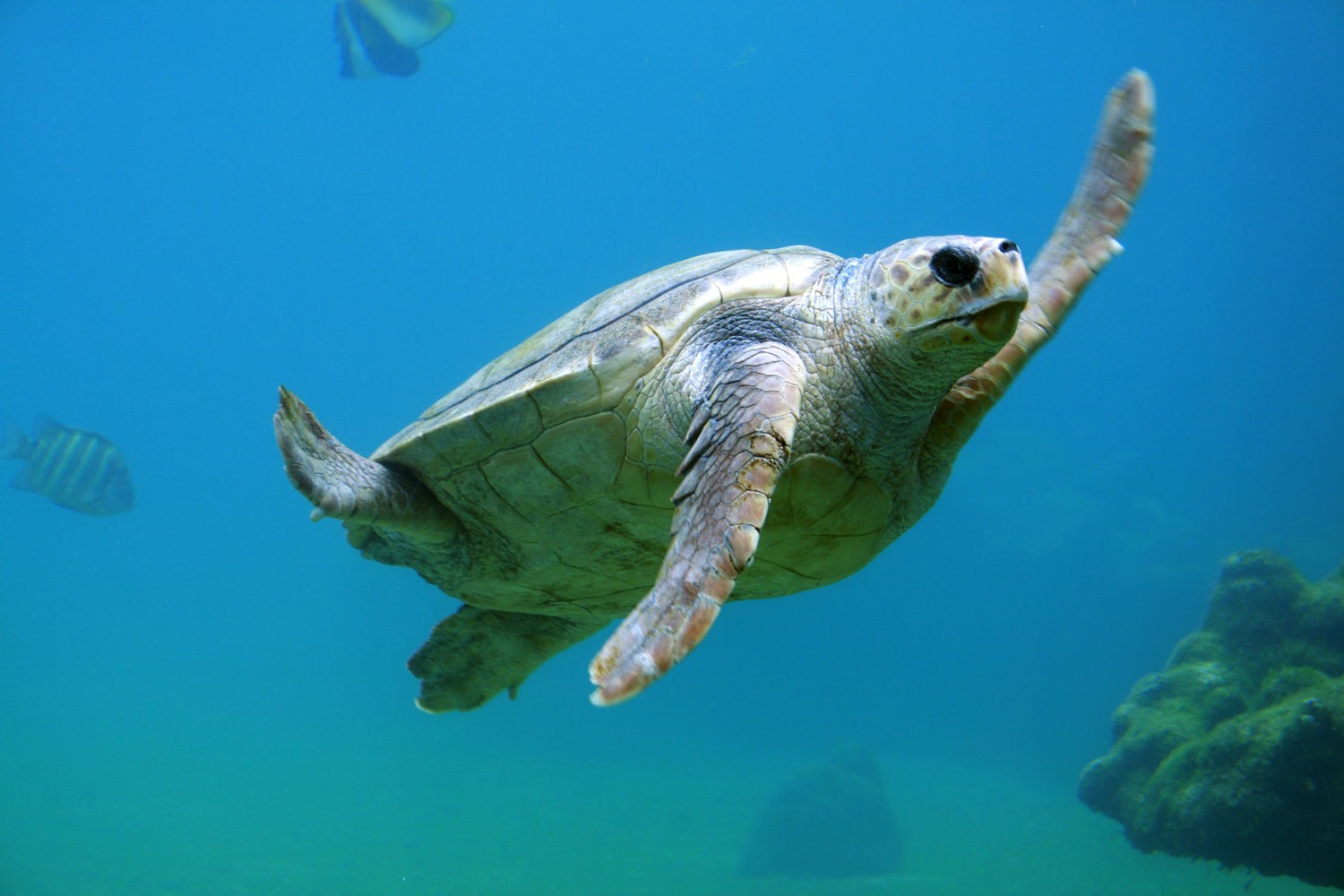 READ MORE: Rare Species of Asian Turtle on the Brink of Extinction 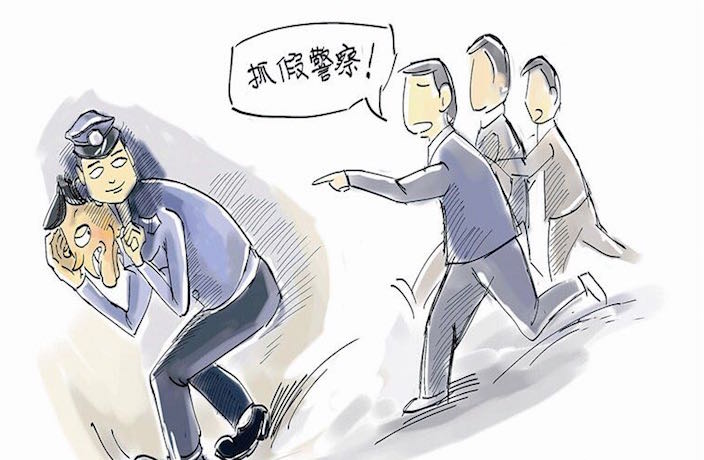 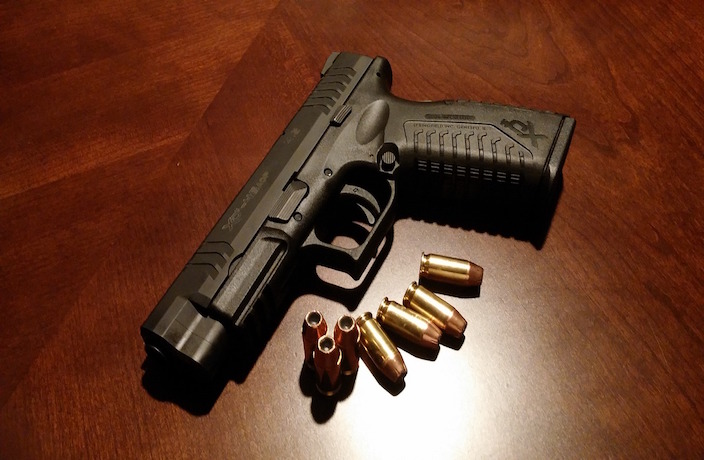