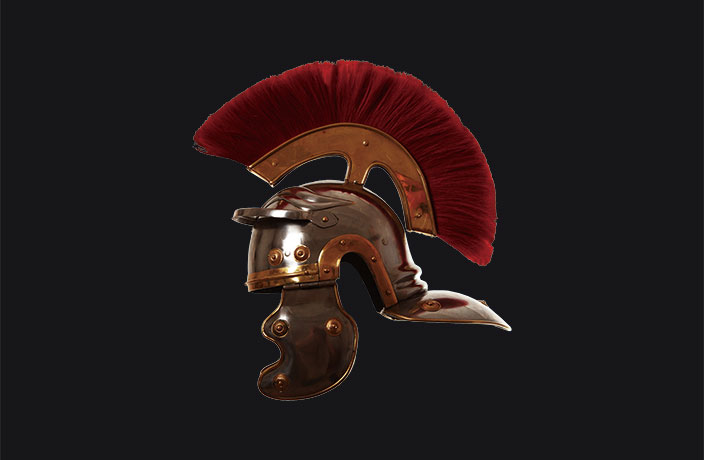 The cover story from our November issue of That’s Beijing, That’s Shanghai and That’s PRD is now online. Below, an brief introduction to this intriguing tale:

In the cover story for our November 2018 issue, we explore these questions while transporting you to modern day Liqian. You can read this fascinating story right now by clicking here.