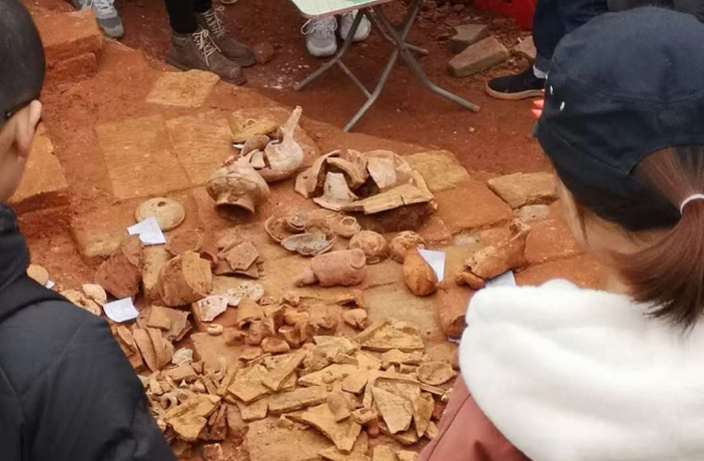 A number of ancient tombs dating back to as early as the Eastern Han Dynasty were recently discovered on the grounds of Sun Yat-sen University. The burial chambers were unearthed during the construction of a new canteen at the university’s southern campus, which is located in Haizhu District. 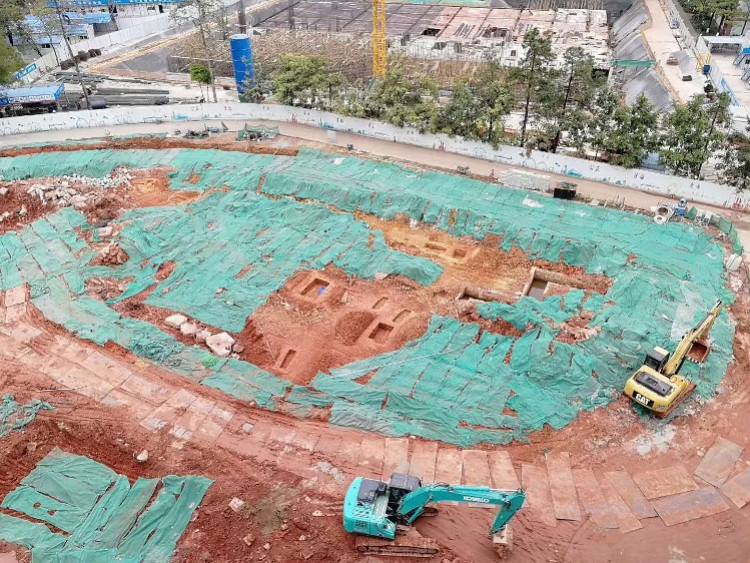 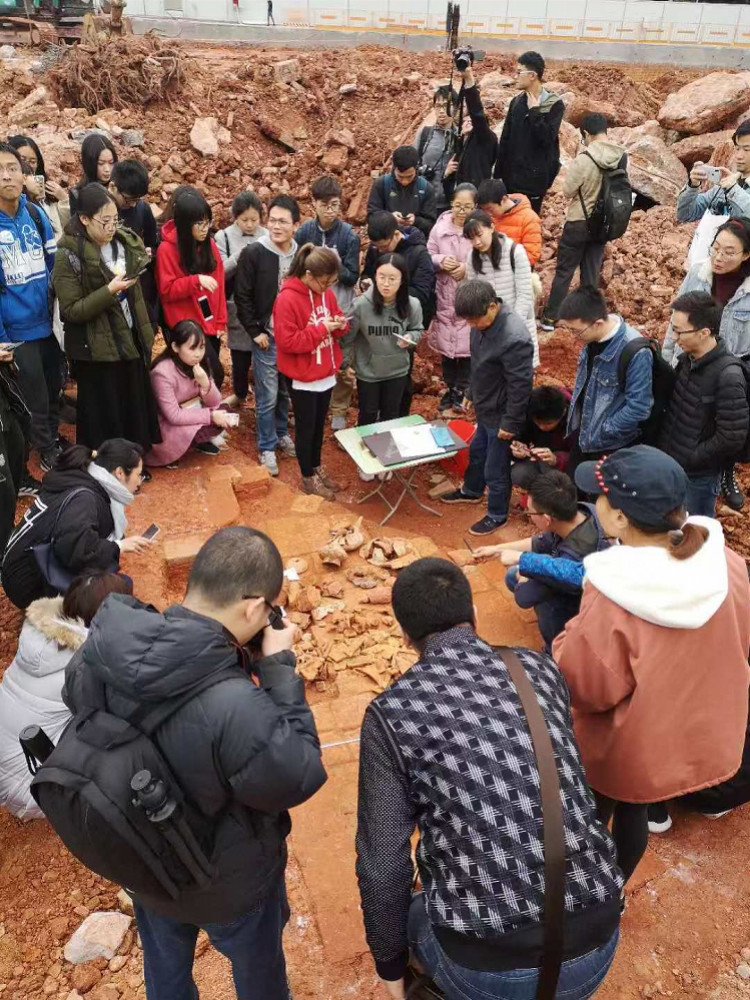 On January 6, Sun Yat-sen University officially confirmed the archeological find and reported to the Guangzhou Municipal Institute of Cultural Relics and Archaeology.

Among the discoveries found buried at Sun Yat-sen University were graves dating back to the Eastern Han Dynasty, as well as the later Qing Dynasty. Pottery shards were also discovered in the burial sites, in addition to wells constructed during the Tang Dynasty. All of the aforementioned sites have been verified by the Guangzhou Municipal Institute of Cultural Relics and Archaeology. 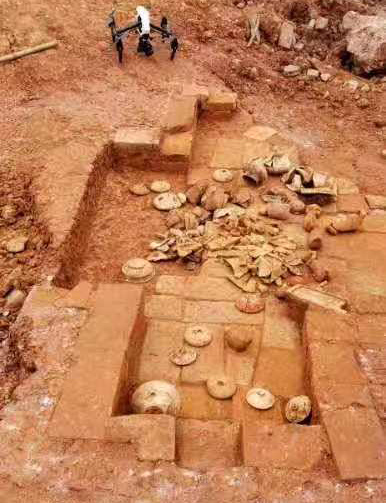 This isn’t the first time ancient relics have been unearthed at the southern campus of the university, which is located between the south bank of the Pearl River and Xin’gang Xi Lu in Haizhu District. In 1950, stone artifacts dated to the prehistoric period were discovered, while ancient tombs have been excavated since the 1960s, as reported by Southern Metropolis Daily.

Once the capital of the ancient Nanyue Kingdom, which flourished almost 2,000 years ago in what is now northern Vietnam, Yunnan, Guangxi and Guangdong, Guangzhou has played a vital role in the field of Chinese archaeology. One of the city’s more notable discoveries is the Mausoleum of the Nanyue King, which was unearthed in Yuexiu District back in 1983 and has been hailed as one of the most significant archaeological discoveries in China.

[Cover image: screenshot via The Paper]