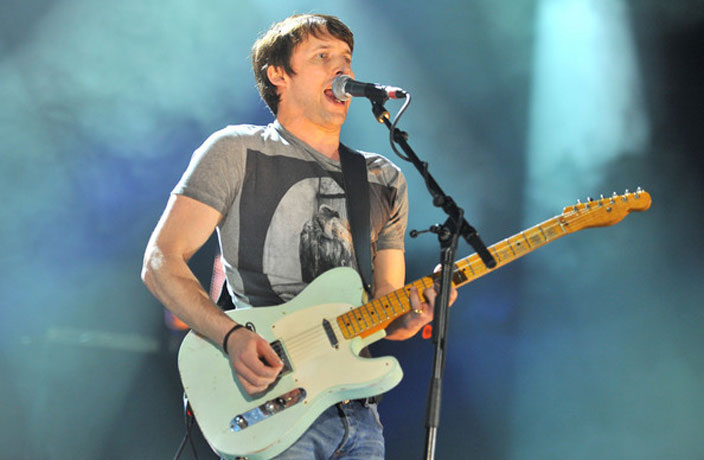 James ‘You’re Beautiful’ Blunt is coming to the Middle Kingdom and tickets are on sale NOW!

Blunt’s mainland China dates will begin down south with an April 2 appearance at Guangzhou’s Sun Yat-sen Memorial Hall. Next, the Englishman will hit Shanghai’s Mercedes-Benz Arena on April 4 followed by a concert at Beijing’s LeSports Center in Wukesong on April 6. (Buy tickets for Blunt's Guangzhou performance here, Beijing here and Shanghai here).

The visit is part of the recording artist’s Afterlove Tour, a global, multi-month whirlwind that will span four continents and is set to kick off in Uruguay later this month. While the circuit is primarily intended to promote the singer-songwriter's latest album, The Afterlove, which was released last year, fans in China can still expect to hear plenty of their favorite classics.