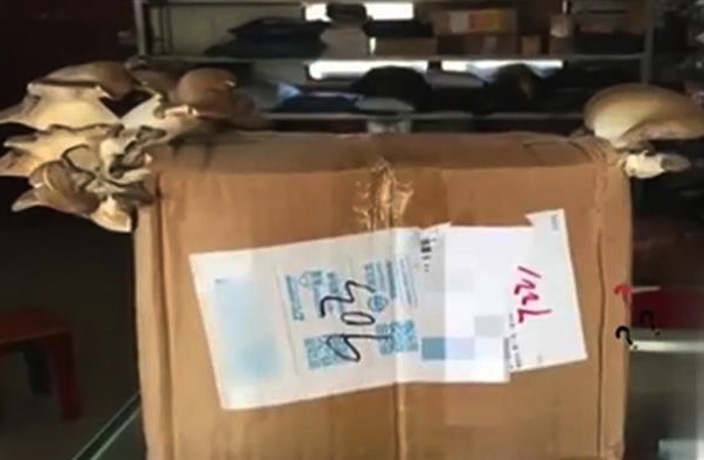 Mushrooms started sprouting on a Singles Day package after a customer in Lijiang, Yunnan forget to grab it from the post office in time. 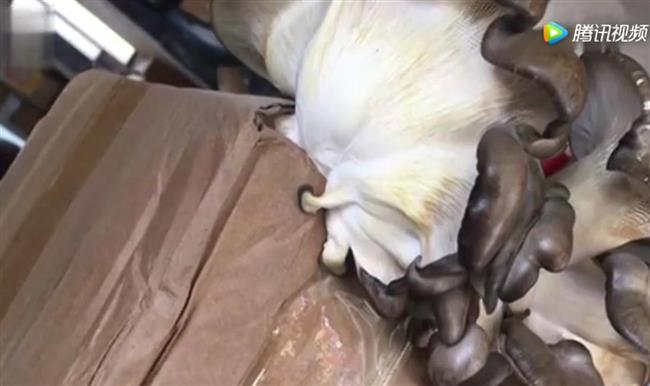 Post office workers believed that the obscure mushroom germination may have be due to the package's contents. One of the items inside the box included a fungus pack, a culture medium with fungus spores that encourages mushroom growth.

When the parcel first arrived, staff informed the customer to pick up his parcel. During that time, mushrooms had not yet sprung up. However, the customer didn't show up right away and just a few days later, the mushrooms started blooming.

The fungus-laden package was eventually picked up by its owner, days after the post office first notified him that his package was available for pickup. The mushrooms had started blooming while the box remained waiting at the courier.

After finally collecting his delivery, the customer joked that the mushrooms were bigger than the ones he had bought in the past.