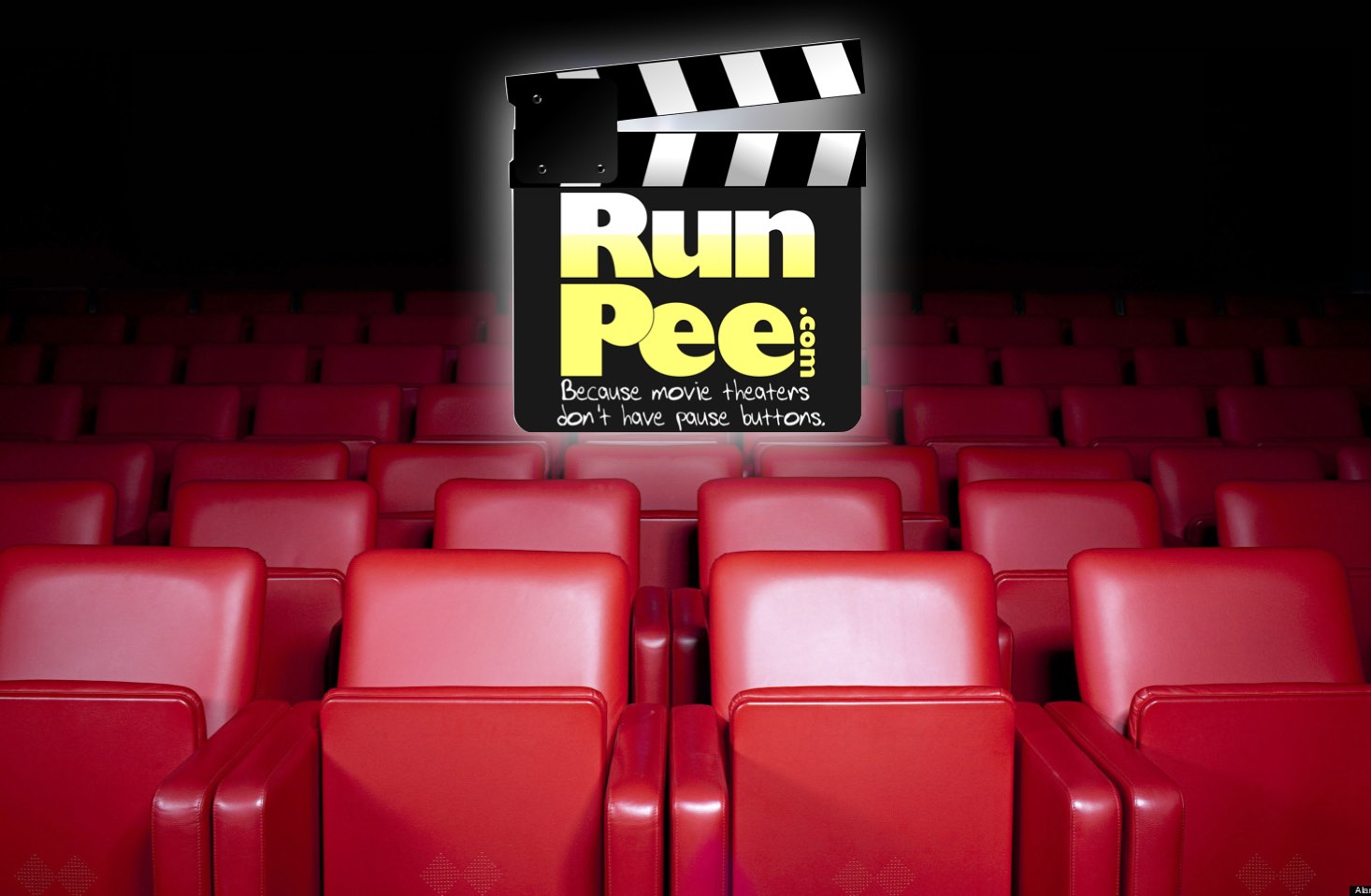 A lot can happen in a movie in four minutes. The famous “I am your father” Star Wars scene unfolded in just three, while Shutter Island’s major plot twist concluded in two and a half. So what if you unknowingly picked one of those key moments to run to the loo?

It’s a question we’ve all encountered: whether to relieve ourselves during an action-packed mystery thriller or hold it in and hope a UTI won’t strike.

Needless to say, the inner dialogue that stems from this pee-induced pickle can itself be pretty distracting, which is why some genius invented RunPee – an app that tells you the best times to run and pee mid-movie so you can stop thinking and just go.

Inspired in part by Peter Jackson’s three-hour remake of King Kong (a bladder burster by any standard), RunPee clues users in to four-minute intervals that are suitable for bathroom breaks. 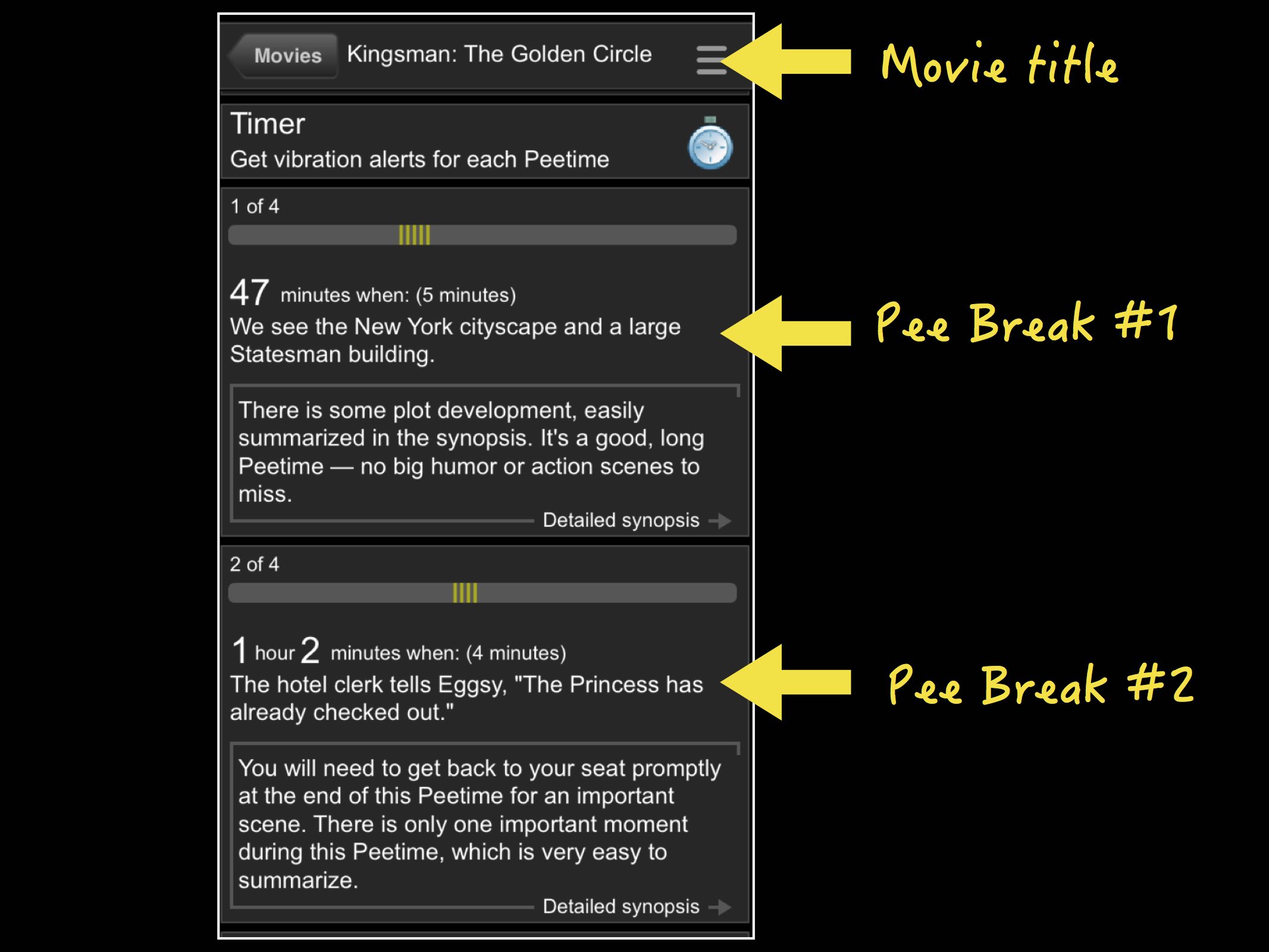 You can find any movie currently in theaters (the RunPee China app features films playing on the mainland) and see where the best pee breaks are ahead of time. Synopses are available, so you can read about what you missed. You can also set the app to vibrate ahead of WC runs – just be sure to switch your phone to airplane mode so vibrations from other notifications don’t send you running at the wrong time.

Additionally, RunPee includes synopses of the first three minutes of each film (in case you arrive late), tells you which films are worth seeing in 3D and whether there are bonus scenes after the credits.

The app is free to download and use, but there are five-second ads to wait through each time you click to see the 'peetimes' for a movie.

We wish RunPee China (like the original RunPee app) functioned in both English and Mandarin (currently it only runs in the latter), but maybe that's asking too much. We'll have to start learning these characters sooner or later... and thankfully there's an app for that!

RunPee is available for iPhone and Android devices. Visit runpee.com for more info.

Communist propaganda films explaining party policies are now showing at the start of movies in theaters.