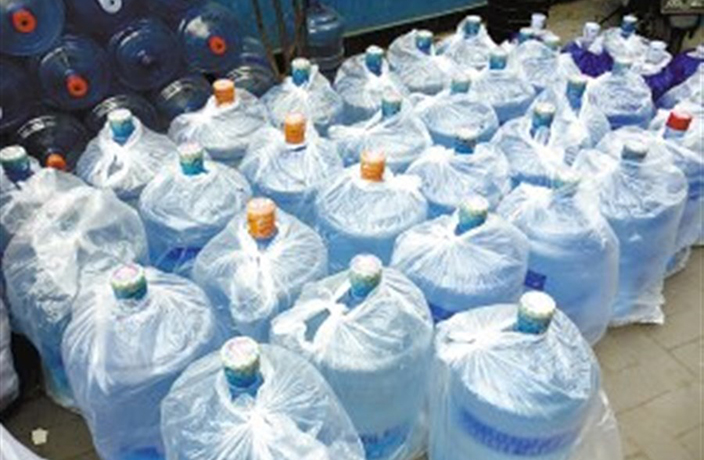 A man has been arrested for selling "fake water" in Shanghai, local media report.

The man, surnamed Zhang, is accused of selling more than RMB150,000 worth of counterfeit water. Police caught him yesterday during a raid of his workshop in Songjiang district, where they seized more than 300 barrels of water.

On June 9, police received a tip-off that empty barrels bearing popular brand names such as Nongfu Spring and Nestle were being filled up with tap water from a station in Xinqiao Town. That tip-off led to Wednesday's raid.

Zhang said that he bought the containers, each priced at "several yuan," from a recycling station.

Unfortunately this isn't the first instance of "fake water" in Shanghai. Earlier this year, our sister site Urban Family reported that a family was dismayed to discover fake Nestle water being delivered to their home. The water was delivered by Galaxy Water Station (银河水站), run by a local couple who claimed to be distributing Nestle water and supposedly supplied to large complexes, including One Park Avenue in Jing'an.

Many people in Shanghai resort to second hand distributors of Nestle because they are often cheaper and have more flexible delivery options. Our advice is to investigate your water carefully and make sure the suppliers you use are registered. Download Nestle’s WeChat page (ID: NestleCN) to find legitimate suppliers and photos of what your bottles should look like. 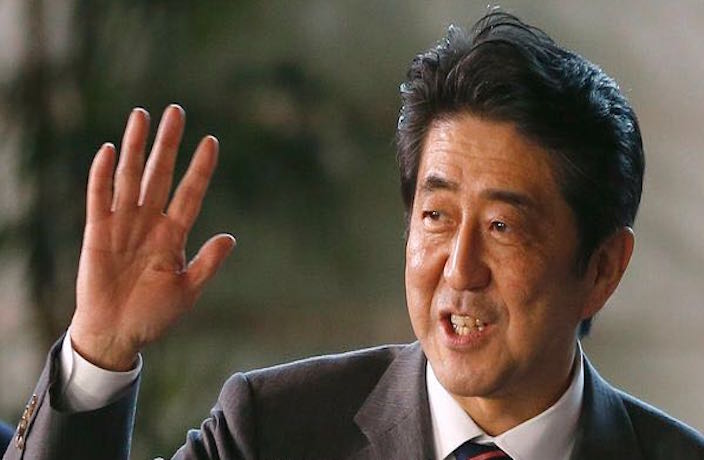 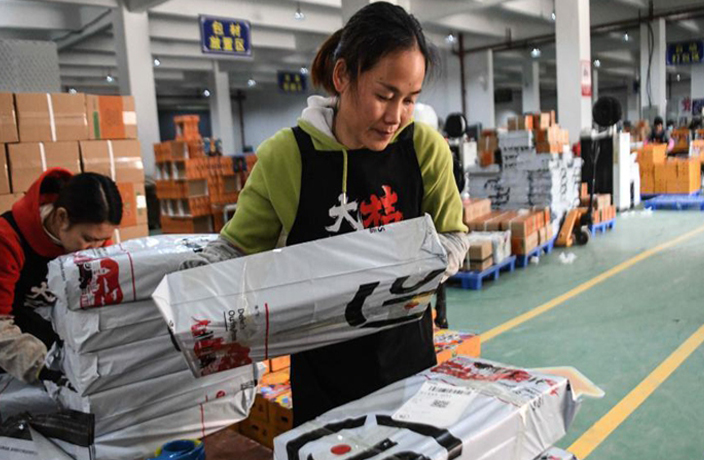 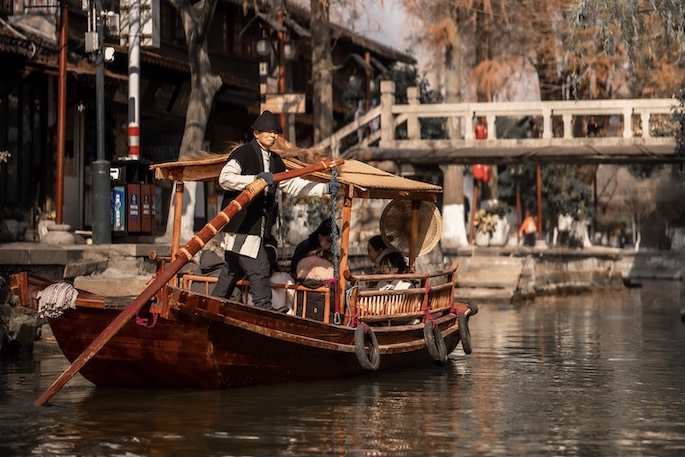 Fortunately, nobody was killed as a result of the incident.