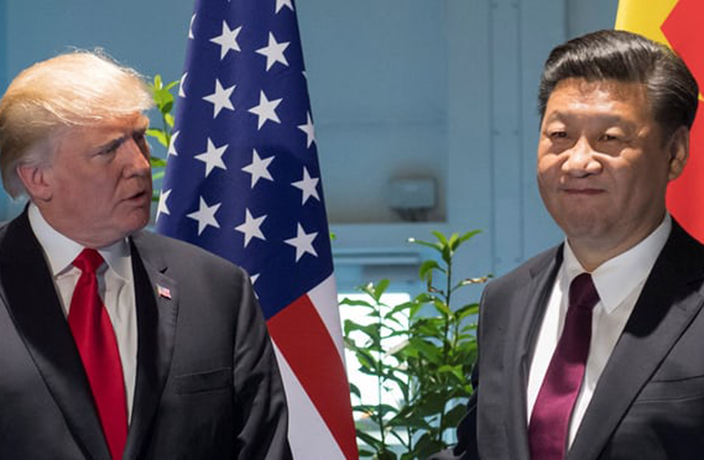 The United States has apologized for the White House mistakenly referring to Xi Jinping as the President of Taiwan, according to a Chinese official.

Earlier this week, Geng Shuang, a spokesman for the Chinese Foreign Ministry, announced that the US had already said sorry for the embarassing gaffe:

The factually incorrect reference happened when the White House's Office of the Press Secretary released a statement on Donald Trump's 90-minute meeting with Xi at the annual G20 summit, which wrapped up last weekend in Hamburg, Germany.

Noting that the two spoke about North Korea, the statement identified Xi as the leader of the Republic of China, otherwise known as Taiwan.

Some people are waiting in line for four hours for a beverage.