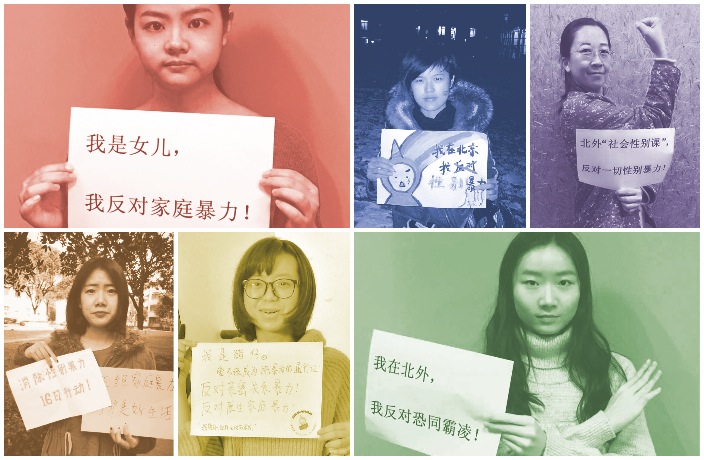 Last summer, Y, a 16-year-old transgender girl, had a heated argument with her parents about her sexual identity. It ended with Y getting physically and verbally abused, and locked up in her own home. Her friend, Z, who also identifies as transgender, came to her rescue, and Y decided to temporarily move in with her. When Y’s parents found out, they called the police and threatened to sue Z for kidnapping their underage daughter. Left with no choice, Y returned home, but the abuse didn’t stop. Eventually, she broke free from the house again, and this time, she left her hometown for good.

Stories like this happen often in China, where LGBTQI people still often experience discrimination due to a lack of understanding in society, especially by older generations. Back in 2009, Common Language, a non-profit organization that’s been helping Chinese communities suffering from oppression based on sexual orientation or gender identity for the past 12 years, published China’s first ever report on LGBTQI domestic violence. The survey, which included 419 lesbians, bisexual and transgender females (they’re the most vulnerable to domestic violence) from eight cities as participants, revealed that 289 (or 68.97 percent) of the respondents had experienced some form of domestic violence from either a family member or intimate partner.

But of those who have experienced abuse, only about 19 percent have tried to seek help from authorities (police, legal services, etc.), and in nearly two-thirds of these cases, the abuse victims felt the authorities didn’t do enough – or anything at all – to ease their situation. 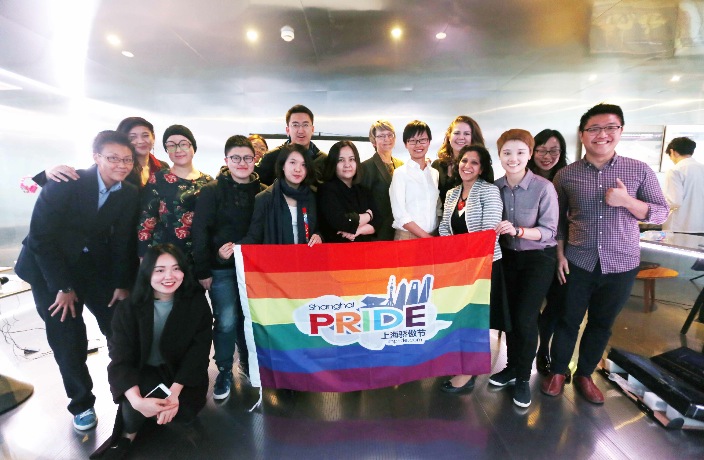 For years, Common Language’s Anti-Domestic Violence Program has been advocating for the passing of the country’s first Anti-Domestic Violence Law. In 2013, the State Council finally came up with a draft of the law, which was passed in December 2015 by Parliament and put into effect on March 1, 2016. Though this law has included psychological violence, it has yet to include specific clauses to protect individuals in the LGBTQI community from sexual violence in non-marital same-sex relationships or other forms of abuse from family members.

Y is just one example of the more than two dozen cases that Rainbow Anti-Gender-Based Violence Service Center (Rainbow Center) has dealt with since its founding in June 2016, a few months after the Anti-Domestic Violence Law took effect. This initiative’s main mission is to help LGBTQI individuals who suffer from domestic violence by offering a range of free services, including telephone and online counseling, a one-on-one intervention service by social workers, and transferring cases for further assistance to institutions that provide mental health or legal support.

In addition to helping domestic violence survivors directly, Rainbow Center also hosts anti-domestic violence and gender equality workshops and talks at university campuses around the country. Another important aspect of its work is to provide training for social workers regarding gender and sexual diversity, as well as building their knowledge of domestic violence and intervention skills – the latter is particularly important, according to Li.

She explains: “The understanding and awareness of LGBTQI issues is still a bit limited among frontline social workers in China. But once we’ve given them more information about this, they have actually all been very receptive of the concept.” 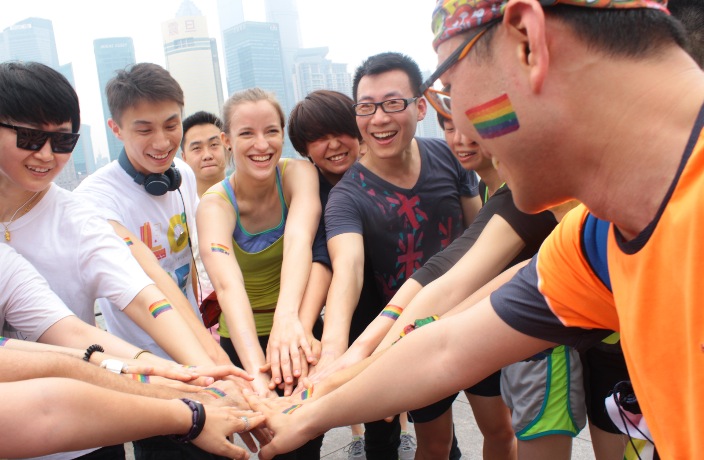 Proceeds from ShanghaiPRIDE 2017’s Pride Run on Saturday, June 17 will go toward Common Language's Rainbow Anti-Gender-Based Violence Service Center Hangzhou Station Project ‘Growth Group,’ which is set to launch in the second half of the year.

Says Evie Wu, the Director of ShanghaiPRIDE: “We've known and worked with Common Language for years. In fact, the beneficiary for last year’s Pride Run was Rainbow Campus, which is another project by Common Language that supports gender diversity and equality in Chinese school campuses. This year on International Women's Day, Li Yue came to speak at our ‘Women Up! – kNOw Violence’ event to share with the audience their work on anti-gender-based violence. We hope to gather more power from the community to support local projects that benefit everyone.”

As for Y, she has now started a new life living with Z in a city far away from where they grew up. Li Yue concludes, “Domestic violence is a violation of people’s basic rights, so everyone in the society must be made aware of the importance of the issue and help to prevent this.”

Registration is over for the Pride Run, but those who wish to contribute to the 'Growth Group' may attend the Pink Brunch on Saturday, June 17. 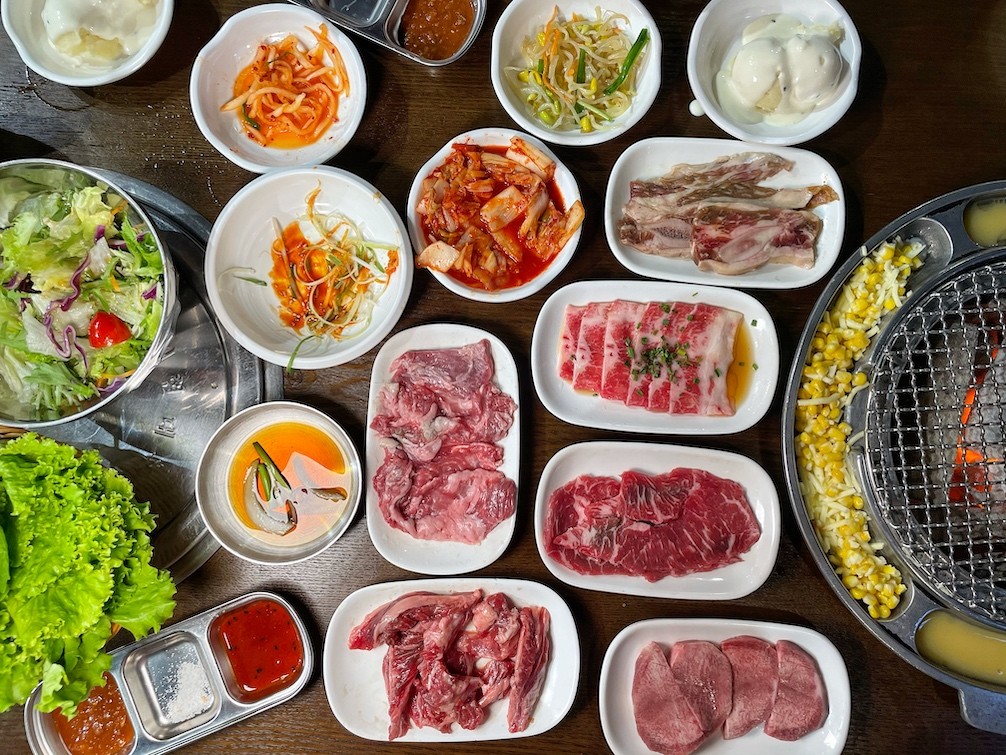