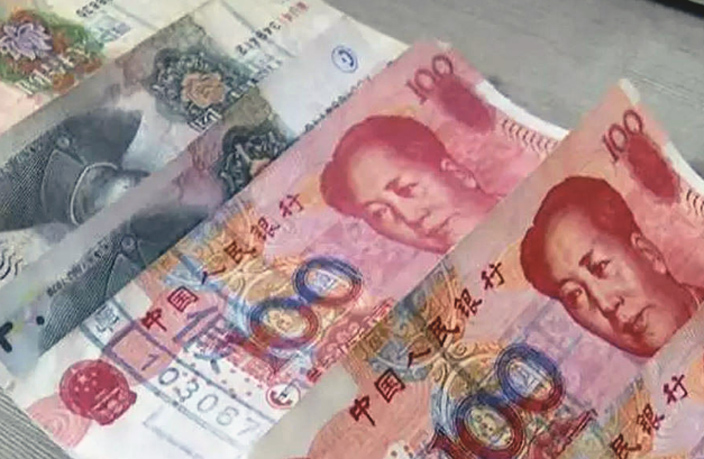 Anyone who has lived in Guangzhou for any amount of time has likely received a counterfeit bill at one point or another (likely from an unscrupulous taxi driver). But what do you do when you own a business and inevitably become a dumping ground for people’s fake currency? The answer for one Guangzhouer: take it to the bank and see if they will accept it.

Last month, on May 17, a man entered the China Bank of Agriculture Guangzhou Xinshi Branch, in Baiyun District, and handed the teller 25 bank notes of assorted value – 23 of which were forgeries.

Considering the amount of training bank staff receive and the sheer number of bank notes they see on a daily basis, it should come as no surprise that teller Li Yong immediately identified the fakes.

Li ran all the bills through the counterfeit cash detection machine and discovered that 23 of the 25 bills were indeed fake.

“I sorted out the notes a little bit, 20 pieces of paper money, among which there were about nine RMB100 notes and some RMB20 and RMB10 notes, old and new, about RMB1,000 in total,” he told reporters. “I have been working in the bank for over 20 years and this is the first time I’ve handled so many counterfeits.” 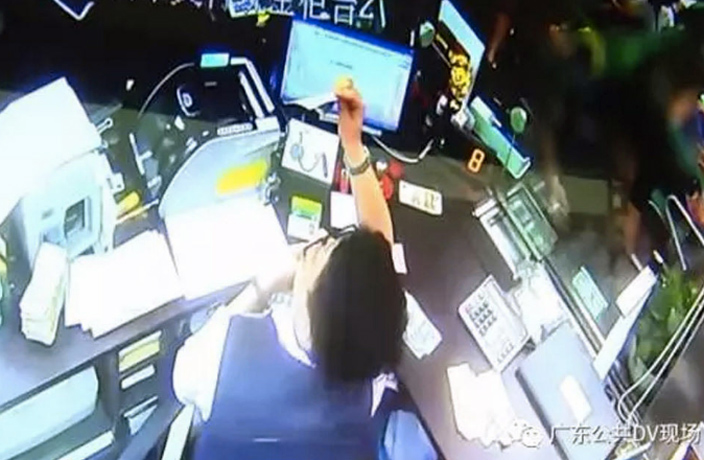 Li reported the incident to his supervisor who alerted the bank manager, Liu Zhongyu, who called the police. According to Tencent News, the bank implemented their “anti-fraud action plan” to ensure the man did not leave the premises before authorities arrived.

While it is not specified what constitutes the anti-fraud plan, we like to imagine Schwarzenegger-sized security guards tackling the man to the ground while he yells “I’m innocent” with an open hand outstretched towards the bank’s entrance. Naturally, one guard would reply “Hasta la vista, baby!" But we digress.

Once in police custody, the man told officers that he owns a number of grocery stores and had collected the counterfeit money over “many years.” He planned to deposit the bills at the bank to “make them real.”

In light of the incident, the bank has stated that businesses should make sure they are using the most up-to-date currency scanning machines possible and police are reminding the public that knowingly handing off fake bills is punishable with 15 days detention and up to RMB10,000 in fines under Article 43 of the Law of the People’s Republic of China.