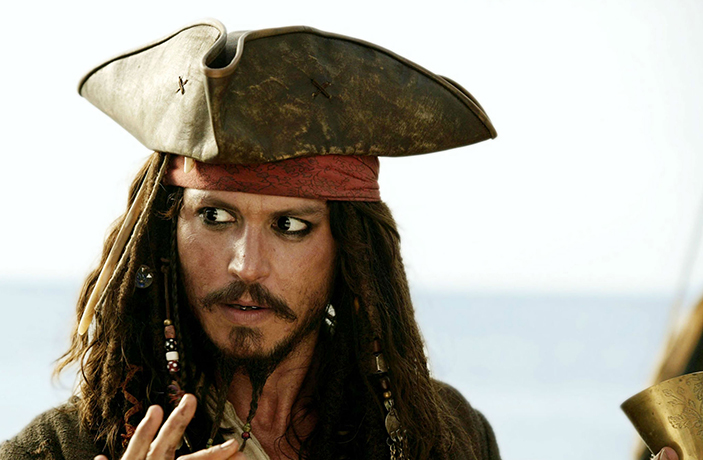 Stargaze at Johnny Depp, Orlando Bloom and other cast members of the new Pirates movie who are here for the Global Premiere of Pirates of the Caribbean: Dead Men Tell No Tales at Shanghai Disney Resort today.

Stars of the latest edition to the film franchise will walk the red carpet at Disneytown after the screening at the Walt Disney Grand Theatre.

This is the first time a Hollywood movie premieres in Chinese mainland, according to Hollywood Reporter. The new Pirates flick will officially be released on May 26 in the US as well as China, just in time for the Dragon Boat Festival.

Bloomberg reports that by pushing the popular movie franchise here in Shanghai, Disney could rake in as much as RMB1.56 billion in box office sales in China alone, adding to the list of recent Hollywood films that has seen China as the top market.

Scan the QR code below to livestream the premiere today (May 11) at 3pm... 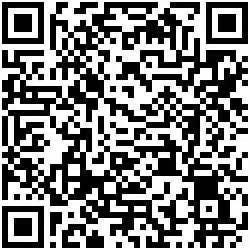 ...or copy this hyperlink to your Internet browser.

[Cover image via The Independent] 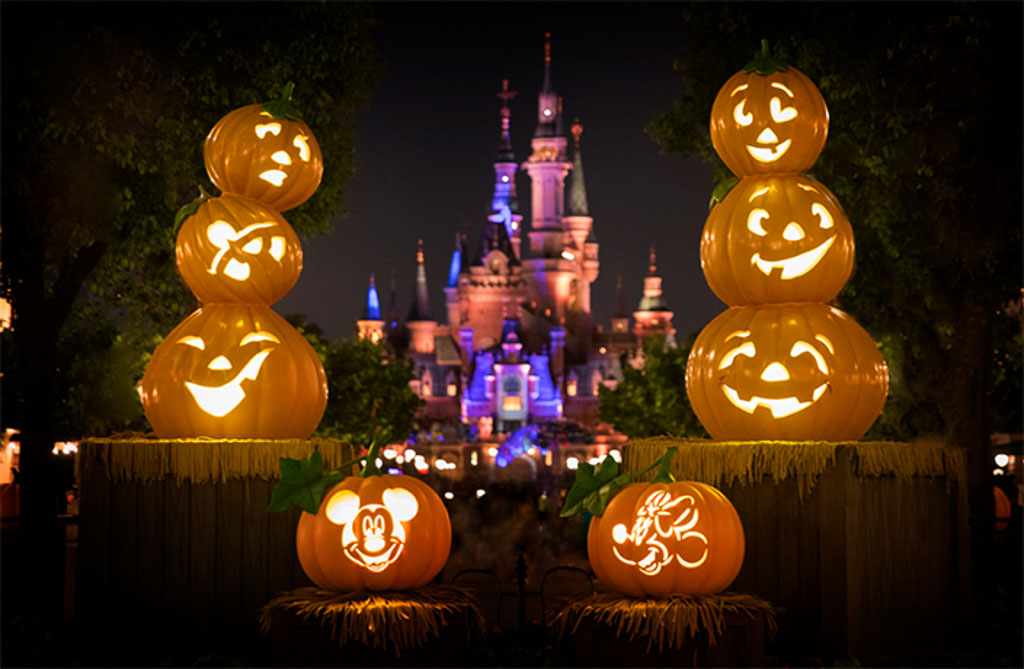 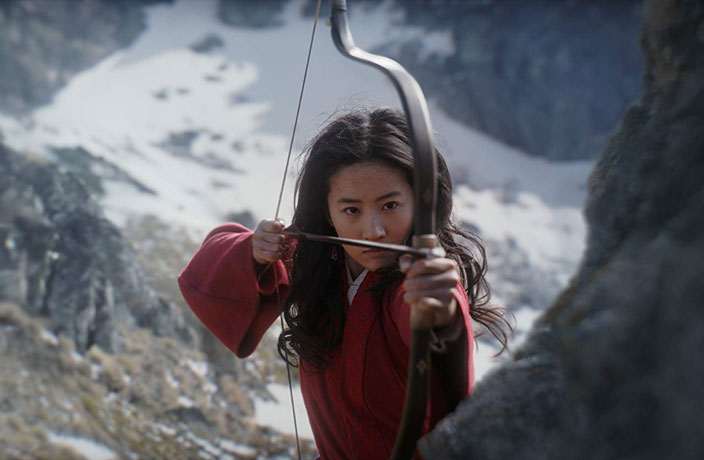 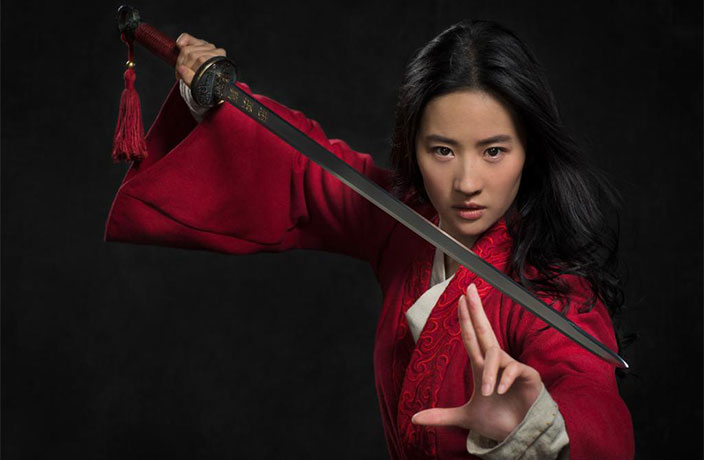 The premiere of the live-action remake of 'Mulan' has been delayed more than a year.