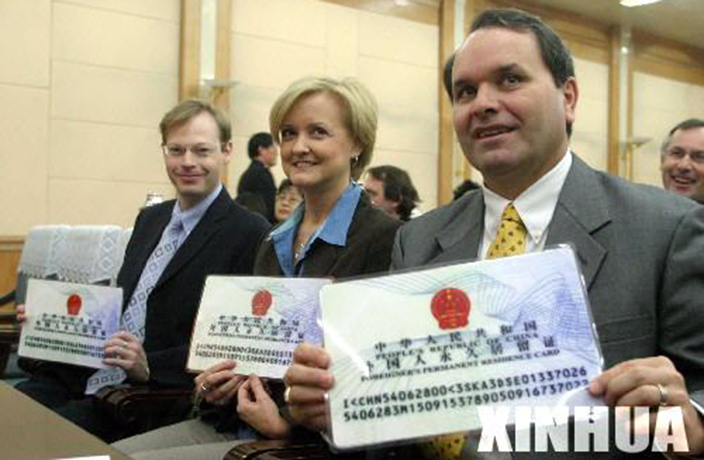 China will begin replacing green cards for foreigners with "smart cards" starting in July as part of a new initiative from the Ministry of Public Security. The new cards aim to make daily life easier for expats working in the Middle Kingdom.

Foreigners with permanent residence cards will be able to exchange their permits for the new cards, which will be renamed the "Foreigner’s Permanent Residence Identity Card."

Once they apply to renew their current permits at the original registration authority, they'll receive a smart card that will be embedded with a machine-readable chip that contains identity information. The information will be shared with railways, airlines, insurance agencies, hotels and banks.

The new cards will be similar to the ID cards of Chinese citizens, and can be used at all different types of government agencies and institutions. This will make it easier for expats to do things like buy train tickets, check into hotels, open bank accounts and access other public services. Authorities say the cards will also be equipped with anti-counterfeit features.

The new cards are said to be a huge step up from the current ones, which are often incompatible with ID-reading machines. The number of digits on the current green cards differs from that of Chinese IDs, and holders are often still required to present their passports given that many locals have never seen a green card. 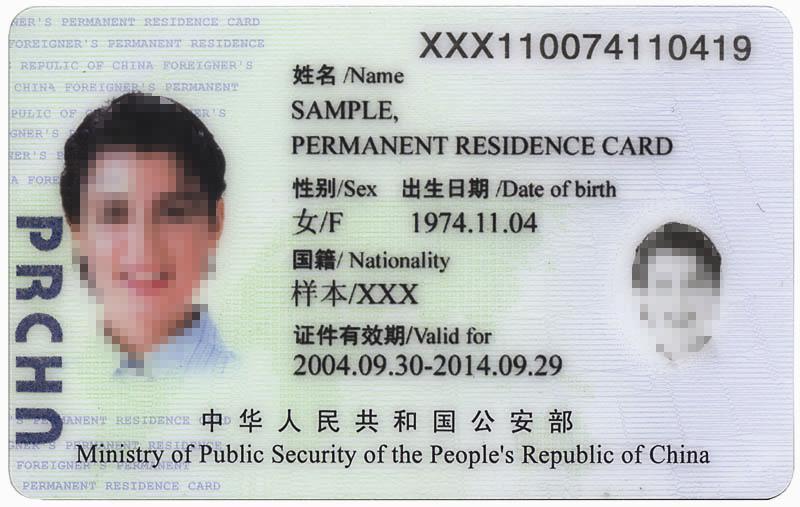 Foreigners will be able to apply for the new cards this summer once training and technical work on the cards takes place in June. In the meantime, current green card holders can still use their existing cards until the expiration date.

Around 7,000 foreigners — including former NBA star Stephon Marbury — were granted permanent residence in China in the 10 years after the green card program commenced in 2004, according to the South China Morning Post. In that time, over 600,000 foreigners were estimated to have lived in the country. 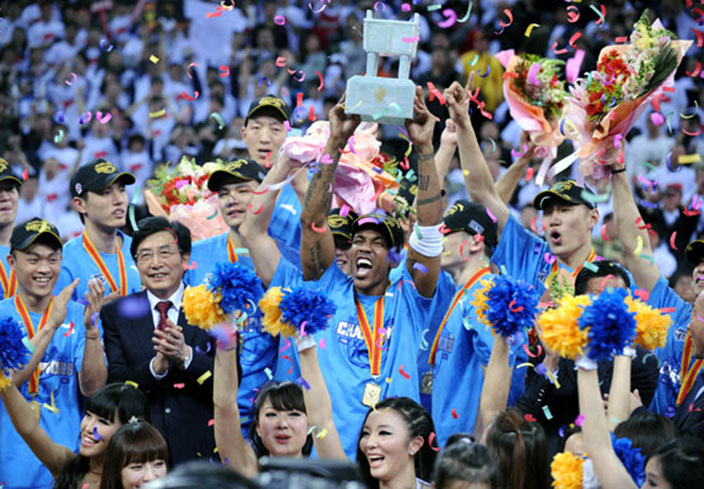 In 2016 alone, over 1,500 foreigners became permanent residents, a 163 percent increase from last year.

The introduction of the new card is one of many new intiatives being undertaken to help attract more foreign talent to the country. Last month, China said that it would be launching a five-year work permit for foreigners. In January, it was announced that foreigners with postgrad degrees could obtain Z visas without prior work experience. And last year, foreigners over the age of 60 were allowed to obtain work permits (provided they were senior executives in large corporations).

China has also recently changed up the work permit application process, switching to a point-based grading system which classifies workers into three categories: 'A' for top-tiered talent, 'B' for professional talent and 'C' for unskilled workers or those working in the service industry. That also coincides with a new "work permit card," which is said to replace the standard employment permit and foreign expert certificates.

Read more on how the ranking system works here. 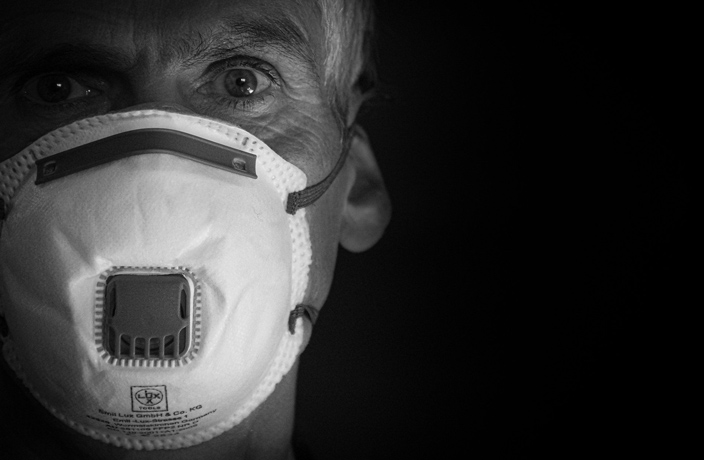 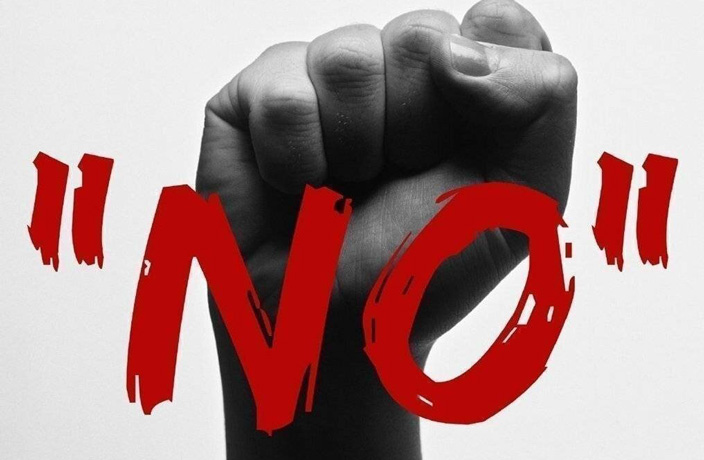 Here's How Many Foreigners Live in Guangzhou

The highest number of laowai come from the US, Korea and Japan.