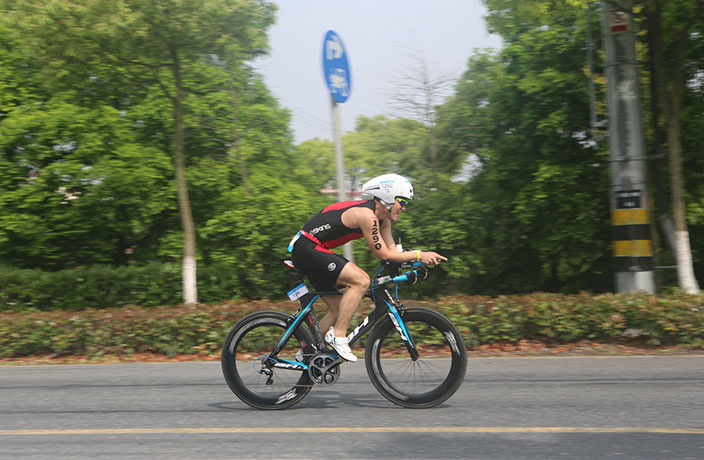 When most people hear the word triathlon they conjure up images of intense Ironman athletes, slender bodies, sleek lycra gear, and sweat oozing from their every pore, you know, the athletes crazy enough to swim, cycle, and run for ten plus hours in often rugged terrain and extreme weather.

But did you know you don’t have to compete in an Ironman race to give triathlon a go? In Shanghai there is a growing number of shorter races and clubs leading the way to show how triathlon can be an exciting way to stay in shape, have fun, and meet new people.

Distances vary, with the shortest being the 'sprint' all the way to the full ironman:

If you’re looking for ways to stay healthy in the new year, how about giving the swim, bike and run a try?

Here are a list of clubs and races in China that you can set your sights on for this coming year:

Since starting in 2004, Shanghai Triathlon Club (STC) now has over 2,500 members.  The club organizes races and training sessions with the goal of making triathlon a sport and activity accessible to all.  They have two physical store locations in Shanghai where you can also load up on triathlon gear.  The flagship store is part of the Yuanshen Sports Center in Pudong and the second location is in Gubei, Changning District.

UltraS stands for “Ultra Sports”. It was founded in 2015 by a group of athletes who enjoyed doing endurance sports and wanted to promote what they love. UltraS’ pursuit is make races happen in most beautiful places in China. In addition to organizing races, they also organize weekend bike trips, open water swimming and running trainings.

Learn more my contacting info@ultrasports.cn or following them on WeChat at ultrasports

Also founded in 2015, the Shanghai Elite Triathlon club is also based in Shanghai and provides trainings for individuals, enterprises and even kids. Events and training schedules can be found online, as well as a variety of different types of coaching opportunities for runners, cyclists, swimmers, triathletes and core strength.

Learn more by visiting the official site or on WeChat at setclub.

Local shop Chains has been rebranded now under the Reload account name. Specializing in cycling gear and tri gear, they also offer workshops, fittings and more.

Learn more by following them on WeChat at ReloadSports_SH

ITU stands for International Triathlon Union, it was founded in 1989 in France.  Since the sport of triathlon entered the Sydney Olympics in 2000 the organization has been organizing premier triathlon competitions around the world.  This year two ITU races are currently confirmed in China.

The Ironman franchise was officially purchased by Wanda Group so that means there will be a growing presence of official Ironman races in China.  If you can fit in the training hours and have the guts to go all the way, here are the dates for the 70.3 Ironman races for 2017 in China.

READ MORE: 5 Things: Katrine Amtkjaer on How to Compete in Ironman 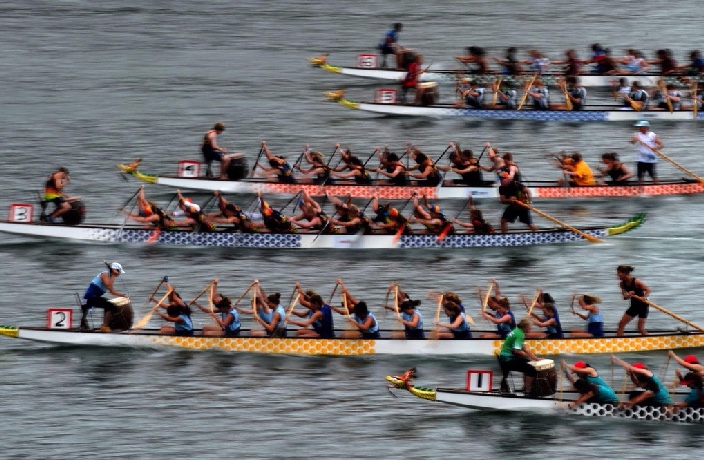 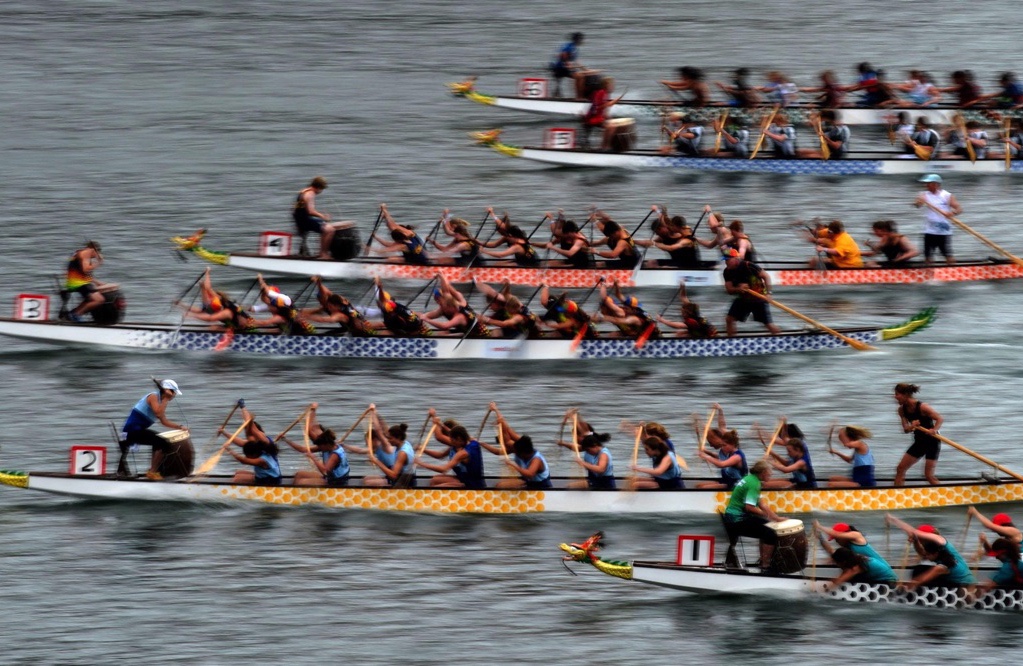