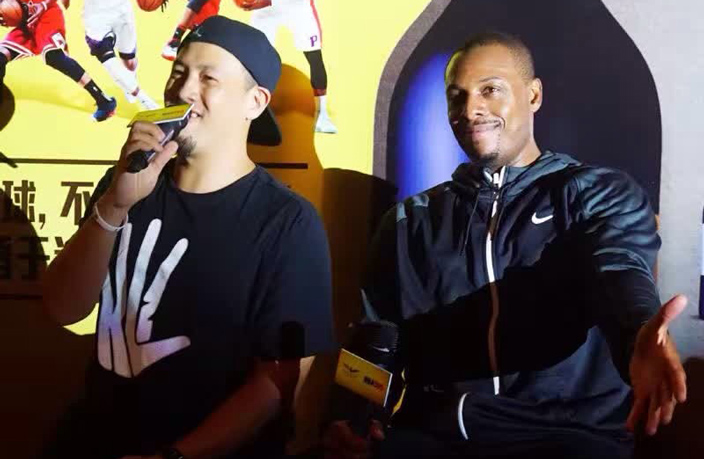 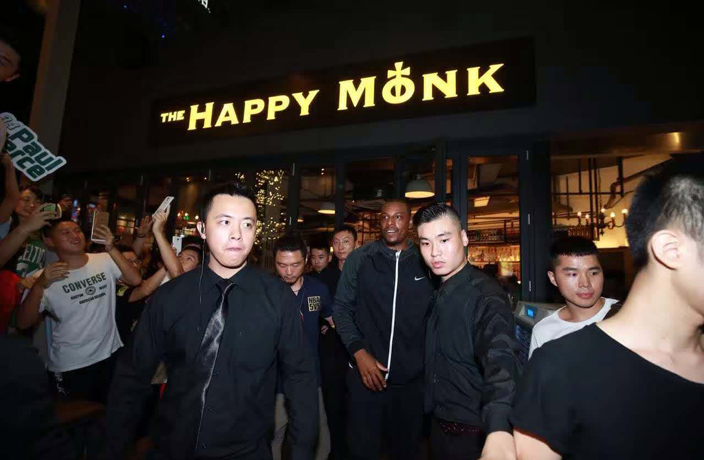 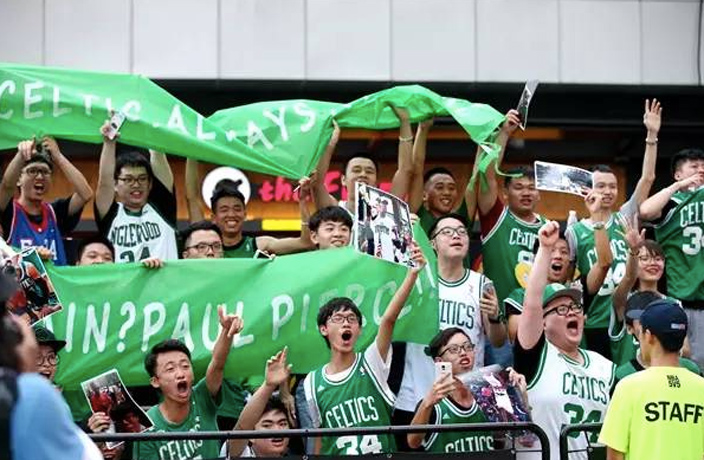 Currently a member of the Los Angeles Clippers, Pierce attended the tournament – which was held at Metropolitan Plaza – as an honored (and highly popular) guest. The sporting event saw four five-member teams from southern China duking it out for a slot in the finals in Shanghai. 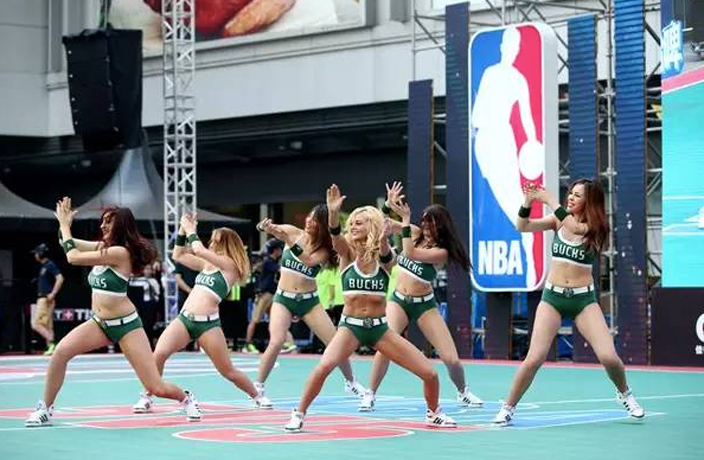 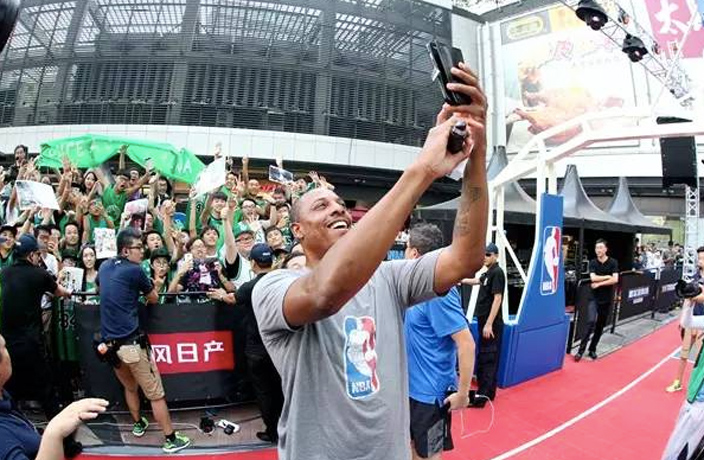 Pierce, a 10-time NBA All-Star, was quoted as saying the tournament has been a major contributor to the development of basketball in China. His visit marked the second time this year an NBA icon has visited Guangzhou, the first being Shawn Marion’s January stop at the Guangzhou School for the Deaf, on behalf of NBA Cares. 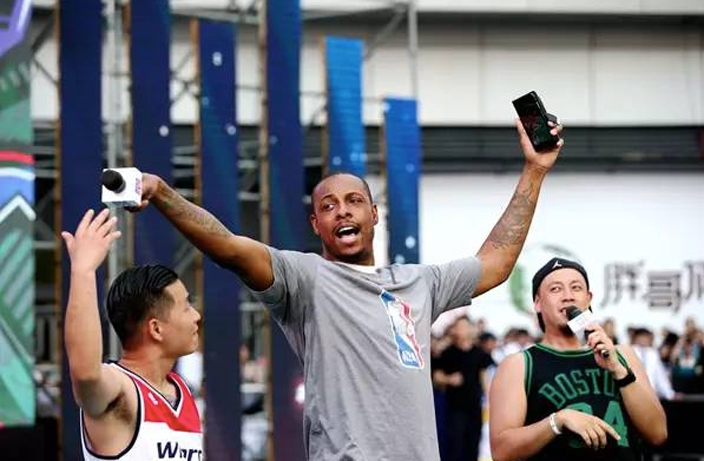 [Images via WeChat, Life of Guangzhou] 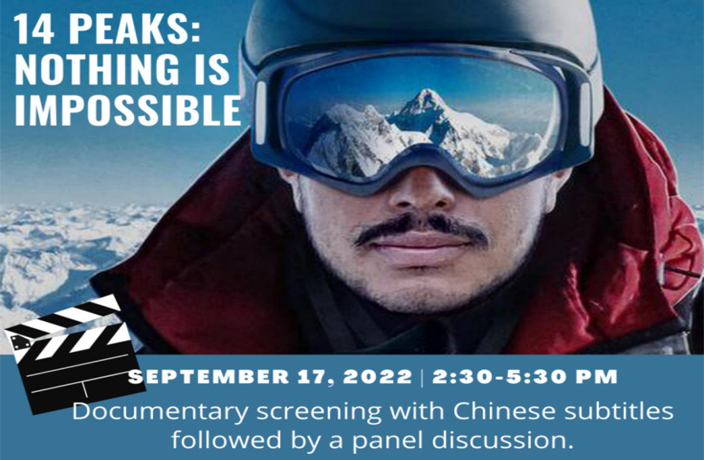 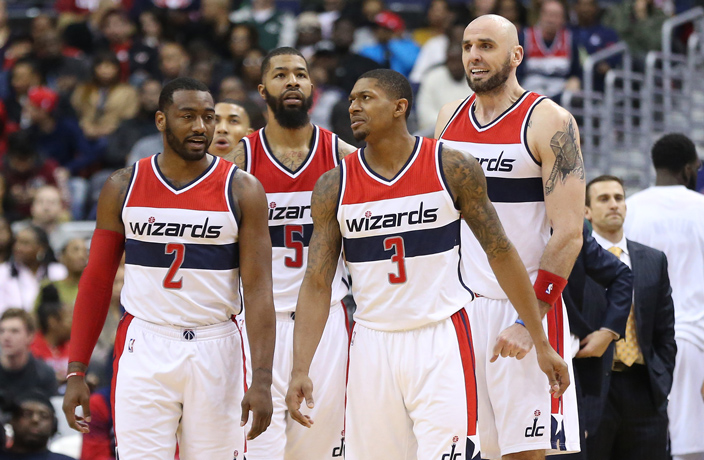