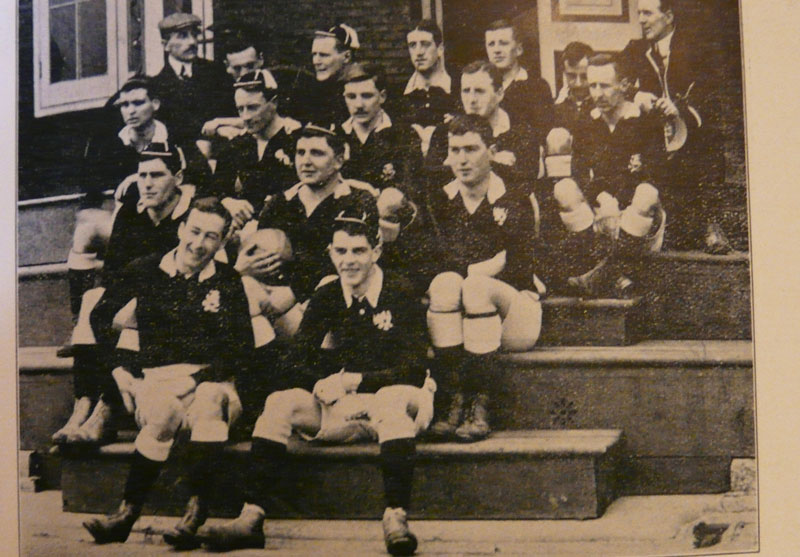 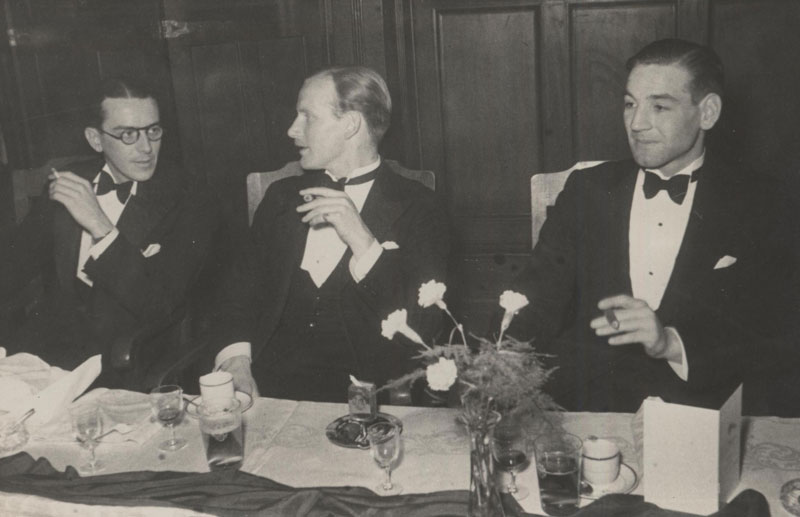 SRUFC members at an Interport dinner, 1940 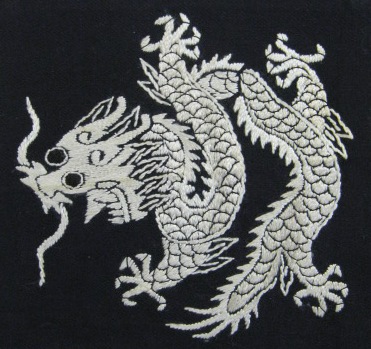