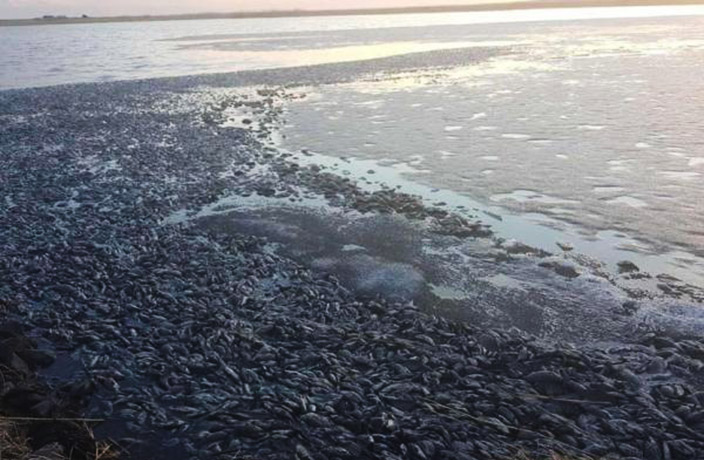 Thousands of fish recently washed up on the shores of Inner Mongolia’s Morigele River. The local Environmental Protection Bureau is investigating the cause, which initial reports suggest is pollution. 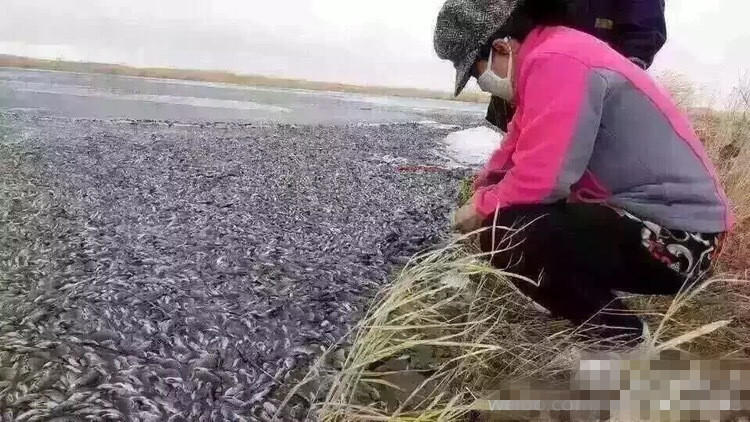 Inner Mongolia, one of China's five Autonomous Regions, suffers from numerous other manmade environmental problems such as desertification brought on by deforestation and the degradation of traditional pastoral farming brought on by pollution from industrial mining.

Fish death en-masse is not a new thing in China. Similar stories have rolled in very recently from spots such as Tianjin and Wuhan. Earlier this month Hebei's Zhongting river turned 'blood red' (which officials described as a 'normal phenomenon'). And who could forget the 16,000 dead pigs that were found floating along Shanghai's Huangpu River in 2013?

The cause of the 'normal phenomenon' is rather distressing. According to Hebei-based environmental protection official Hao Yongjun, the annual springtime pollution of rivers is cause by the release of iron ions planted in Chinese riverbeds around a decade ago, when sewage disposal facilities were non-existent. The thaw and the rising spring temperatures cause a chemical reaction, Hao says, which releases the stored chemicals and causes a massive temporary increase in river pollution.

The issue of Chinese water pollution is often overlooked in favor of Chinese air pollution, but following increasing media coverage and a chilling report by the Chinese government's Ministry for Water Resources, the tides may be turning. 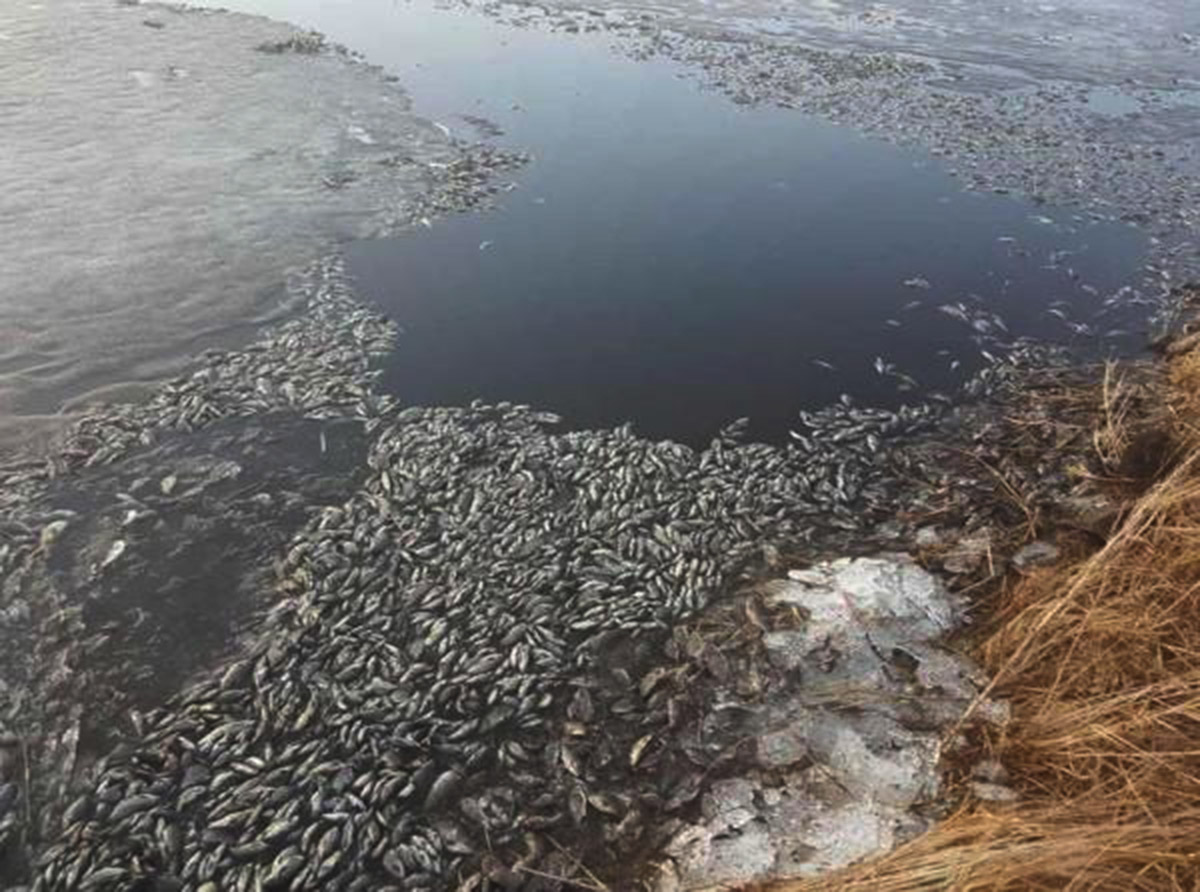 [Images via People's Daily and Xinhua, h/t The Nanfang]