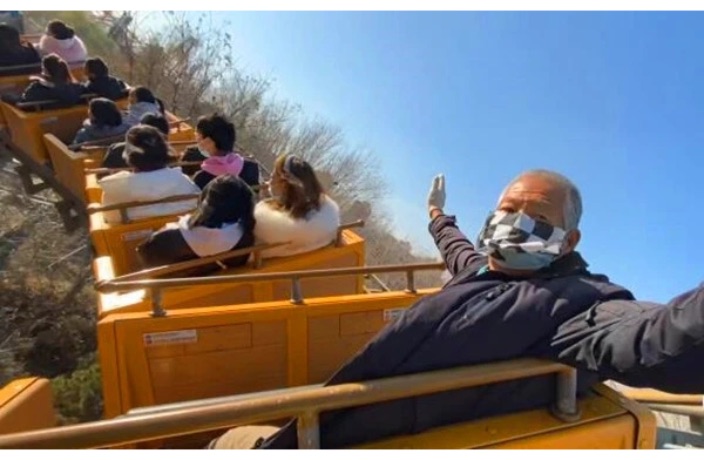 A Beijing grandpa says he has ridden a roller coaster around “8,000 times” over the past four years.

Lu, a 70-year-old resident of the capital city, says that this year alone he has ridden the Extreme Rusher ride at Beijing’s Happy Valley theme park around 2,400 times. Lu’s single-day record is reportedly 43 times.

Lu has held a four-year pass for the park since 2016. In an interview with Beijing Radio and Television Network, he said that it’s “No problem for him to visit every day.”

He went on to say that riding the Extreme Rusher roller coaster so frequently “stops him from getting ill.”

The story attracted attention from netizens on Weibo, with many reposting the story under the title ‘The retired life I want!’ One user said Lu had been on the roller coaster more times than they had ridden the Beijing subway. Another stated that “I’m retired and I don’t dare to ride.”

Other users were surprised that people working at the park allowed Lu to ride so frequently, as one person questioned, “Is there not a limit on how many times people can ride?”

Some said they had seen Lu at the park. One netizen stated, “I met him at Happy Valley years ago. As soon as the ride finished, he started waiting in line again.”

Happy Valley theme parks can be found in eight cities across China, with one of them located in Beijing’s Chaoyang district. Whether roller coaster-loving Lu can help the park appeal to the older generation remains to be seen. 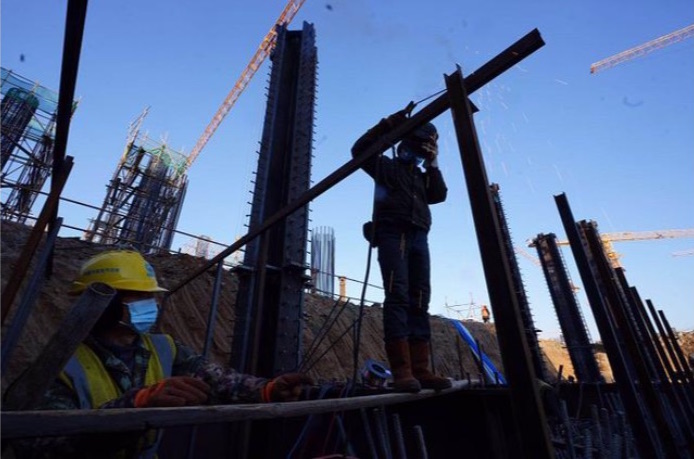 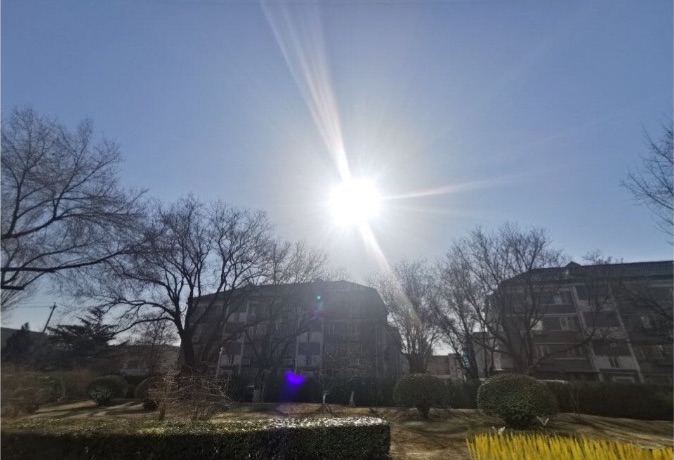