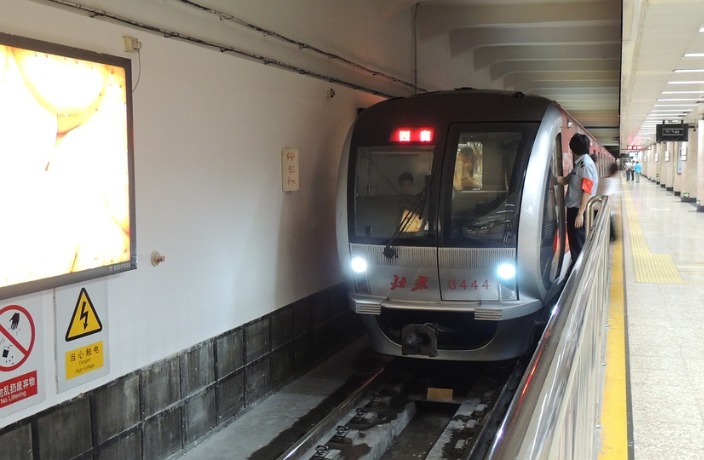 The city of Beijing is extending the operating hours of some of its public transportation on Fridays and Saturdays every year from May to October. This extension is part of an effort to stimulate its “nighttime economy,”according to Xinhua.

The term refers to activities involving the service industry between 6pm and 6am, urging shopping centers and supermarkets to extend their hours. Beijing plans to fuel economic activity during these hours by extending its metro lines 1 and 2, which run through the busiest shopping areas, until 12.30am.

Metro lines aren’t the only form of public transportation planning to run later. The capital is preparing to increase taxi services around popular landmarks, malls and other hotspots around the city.

Other measures to drive the economy outside of transportation include plans to develop canteens along subway lines, building more 24-hour shops and encouraging venues to host events later at night.

These plans came about after officials noticed increased consumption during May Day 2019. This four-day holiday saw a 6.5% rise in nighttime consumption, resulting in RMB3.22 billion in revenue, in 60 key retailers. Moreover, ride-hailing service Didi reported its largest number of customers between 10pm and 6am during the holiday. 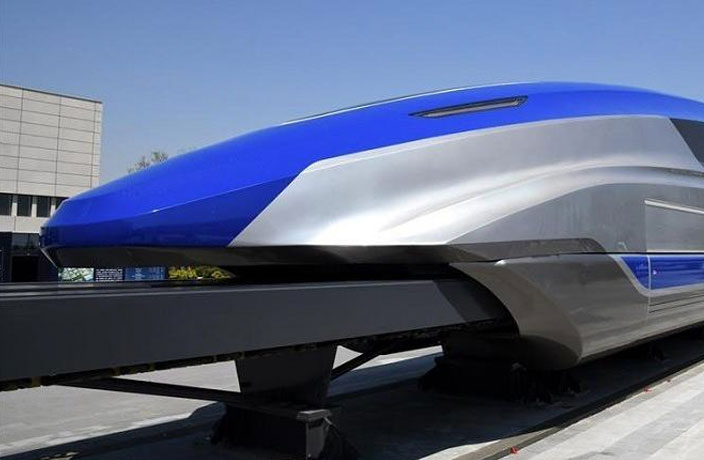