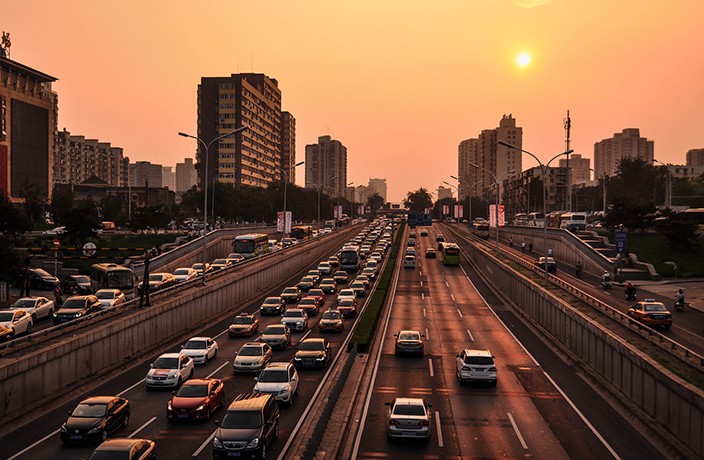 Beijing’s Tongzhou district recently introduced special housing benefits to attract new residents to the capital’s eastern suburb. The only caveat is that the requirements to access such discounts seem to be very hard to meet.

As it turns out, a master’s degree is not enough to buy you a house in the up-and-coming district. The housing subsidies will be distributed among six tiers of talent, the highest including Nobel Prize and Turing Award winners, and the lowest tier being PhD students and technicians. The recipient of the benefits will see discounts on rent applied over a range of 40 to 100 square meters, according to their classification.

The Tongzhou government announced these new policies on Tuesday, May 21, on their online platform, where they published details on the bonuses and a list of criteria needed to apply for discounts on rent in the area.

Those who wish to apply will be able to do so via their place of work and will have to provide certification of their status, as well as a signed three-year contract with a local company or state body.

First drafted in 2017, these new rules actually follow a direct roadmap to attract a diversity of talent to the capital’s faraway district, and are in line with Tongzhou’s ongoing makeover. Previously a largely residential area, the district rose to prominence in recent years as Beijing is trying to relocate “non-core functions” outside its center and towards the suburbs.

Since 2018, large parts of the municipal government have been moving to Tongzhou, effectively flooding the area with white-collar workers from public institutions, which in turn fed a growing real-estate market attracted by raising prices. The Universal Studios Beijing theme park is also gearing up to open in the area, with a 1,000-acre plan featuring shopping malls and hotels.

It's clear that together with the neighboring districts of Daxing and Shunyi, Tongzhou is trying to catch the eye of businesses with top-tier talents moving in as incentive.

Chinese netizens welcomed the news with a touch of humor, as reported by SupChina. Many simply acknowledged the fact that only a few lucky ones will be able to reap the benefits, as others asked the legitimate question of why on earth a Nobel laureate would ever want to move to Tongzhou.

READ MORE: Off the Market: The Aftermath of Beijing's Wholesale Market Closures