Saturday, August 14, 1937 – Shanghai was expecting to be hit by a typhoon of ‘violent intensity’. The typhoon passed, but what did strike Shanghai was a man-made typhoon of bombs and shrapnel that brought aerial death and destruction such as no city had ever seen before. 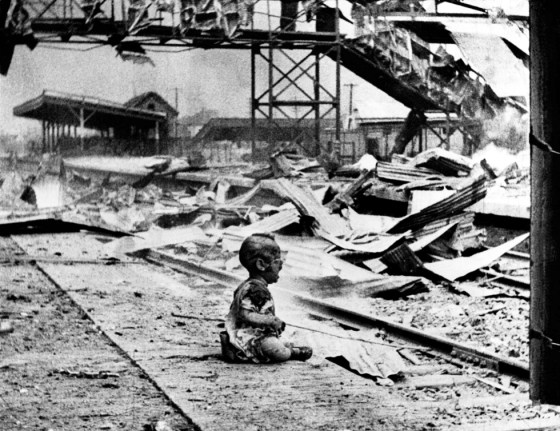 Aurora Back in Beijing! And a Second Sanya Aurora Coming Soon?

DJ Pancakelee talks about the new Aurora venue in Beijing and hints at the opening of a second Sanya venue.