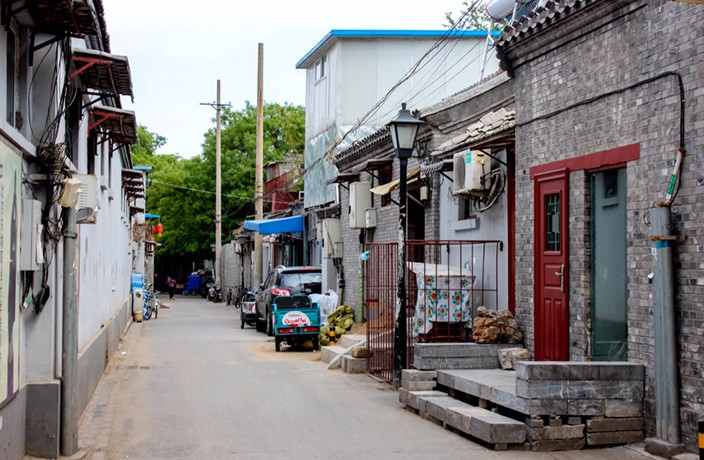 An aggrieved Beijing resident has created a blog highlighting the dangers of renting. Bluntly titled ‘Don’t Rent Courtyard007’, the website is part advice, part cautionary tale and part character assassination. The Courtyard007 referred to in the title is a popular agency offering renovated hutongs with western amenities – every foreigner’s Beijing Dream.

The blog aims to “raise awareness of bad practices of agents or landlord (sic) with people looking for a house in Beijing.” Currently, it focuses on Courtyard007, due to the blog creator’s allegedly “truly awful experience” with the company and its manager (details of which can be read online).

According to the site’s creator, who wishes to remain anonymous, this is not an isolated incident. “I’ve heard many experiences from others who’ve [also] rented through Courtyard007.”

Indeed, several other former tenants have aired their dirty hutong laundry on the website. One post, titled “She is the worst and no one should rent from her,” claims that the apartment’s landlord turned up demanding payment for late rent, even though it had been paid to Courtyard007. The post alleges that the company’s manager was actually the legal tenant – and she had been subletting the apartment to the post’s author. 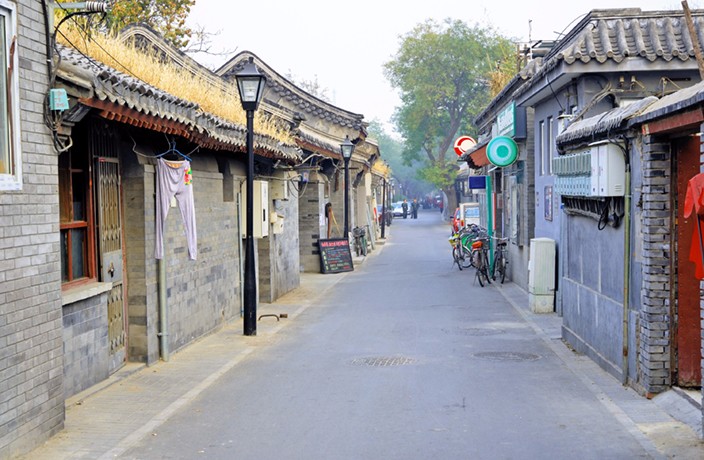 There are two sides to this tale, however. For her part, Courtyard007’s manager tells me over WeChat that the allegations are “unfair.”

On the persistent claim that she takes huge amounts out of people’s deposits, she says: “[The online posters] all broke the contract and so I deducted according to this. I take out a bit from the deposit if it’s not normal wear and tear. All these contract-breakers are gathering together now, wanting their money back, but some of the words published online by these people are not real.”

The veracity of claims made on either side cannot be confirmed. Yet, suspect landlord-agent-tenant drama is nothing new. We’ve all seen, heard or been a party to similar stories. This year my landlord claimed to have “sold” the apartment to somebody else, partway through my lease, before telling me that I could stay if I agreed to a rent increase (despite earlier stating that the apartment was for his daughter when she married).

Another That’s staffer dealt with a burst water pipe a few months ago, which resulted in a major fungal situation beneath his damp floorboards. His agent’s response was that he would only replace the floorboards if he paid an agent fee, otherwise he “wouldn’t make money on the house this year.”

Talk to any foreigner especially and you’ll likely hear a similar yarn. But the creator of the Courtyard007 website believes that firm’s practices are particularly dishonest, telling me: “Compared with other dodgy landlords? I don’t [think] others do it at this scale.

“I estimate that Courtyard007 manages more than 20 apartments. There are WeChat groups of 30-plus people who’ve went through [007’s] bad practices since 2011. People have the knowledge and power to take action in their own way and to denounce this kind of [behavior].”

Perhaps the best takeaway from this particular drama is that one must always be prudent when renting in Beijing and, where possible, seek advice from an experienced friend. Know your rights and exercise with caution.

But, if you get “fucked,” as many claim to have been, the Internet is always there for you to share your miseries – and warn others.