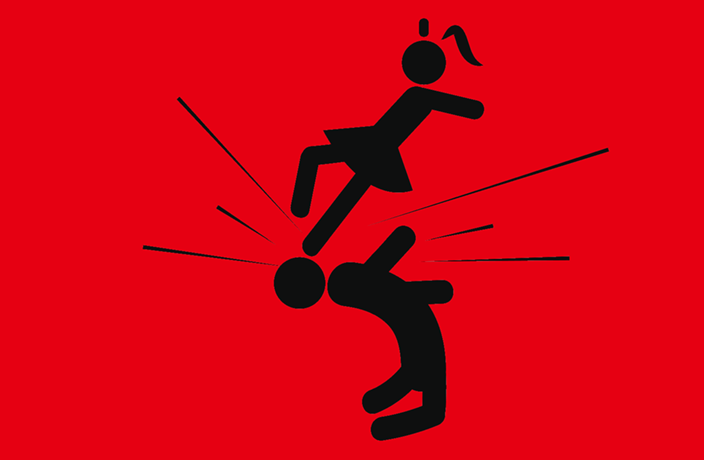 Last month’s attack on a woman at a Beijing hotel – in front of multiple passersby and security cameras – resulted in online fury after the victim, posting as ‘Wanwan,’ uploaded a video of the attack on Weibo.

The surveillance footage shows the woman being assaulted by a man in the hallway of a budget hotel. In the video, the attacker attempts to abduct the victim, dragging her by her hair while a nearby security guard, who mistakenly assumes the two know each other, watches on before advising the two to take their dispute elsewhere.

The event inspired outrage from online commentators, disgusted at the non-intervention from passersby as well as from the police. But it has also provoked a more positive response, as news channels began broadcasting self-defense demonstrations for viewers in a bid to highlight the importance of self-protection.

It seems that women, given no other choice, are preparing to fight back. Beijing’s fighting and self-defense clubs have noticed a surge in demand for self-defense classes. 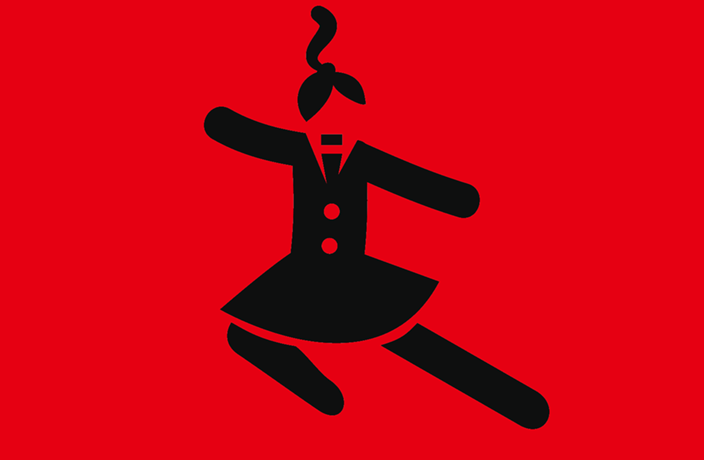 As the owner of Black Tiger Fight Club, Vince Soberano, tells us: “I was scheduled to teach a women’s boxing fitness class last Saturday when the gym manager called to tell me that students were requesting a self-defense class, inspired by the hotel incident. Since then, I’ve been inundated with requests for seminars and workshops for self-defense.”

Director of Krav Maga Global (KMG) China, Von Ng, has also noticed a “notable increase” in inquiries for self-defense classes from women in Beijing but stresses that education is most important. “We've noticed that a lot of people don't have a full sense of what self-defense entails, so it takes a bit of educating new people when they come to class,” he says. “It is as much about training prevention, awareness and avoidance of a bad situation as it is fighting to get out and surviving once you are already stuck in a bad situation, and getting home safe.”

Xian takes classes at Beijing boxing club Fight Republic to improve her strength and agility. She shares: “I believe I’ll be less scared if ever confronted with men, but hopefully that will never happen. I feel that Beijing is safe – I often walk by myself at night.”