Despite a decline in revenue growth from previous years, Adidas is keeping their foot on the pedal for an expansion in the Middle Kingdom.

While some companies are looking to shift production away from China, China Daily reports that Adidas China has “pledged to invest more to enhance its supply chain capacity in China.” During the Suzhou Online Dialogue on Global Industrial Chain Collaboration last month, Adidas signed an agreement to establish a new automated distribution center in China for its Asia-Pacific market.

Currently, the company has three logistic centers around the country: two in Suzhou and one in Tianjin. The newest distribution center which opened last November is not at full operational capacity but is able to produce more than 50 million products annually. When full operational capacity is reached, the center is projected to double its outcome.

However, like many other retailers, Adidas didn’t emerge out of the coronavirus pandemic unscathed. During the first quarter of the year, the sportswear company had to “shutter a significant number of its stores” globally, 70% were still closed as of April. CEO Kasper Rorsted remains optimistic about the long-term prospects, and a report by Kantar echoed the same sentiments:

“We have reasons to believe that the epidemic will not change the upward trend of the sports and fitness industry development. It is believed that when the haze of the outbreak disappears, there will be more consumers joining the public fitness program.” 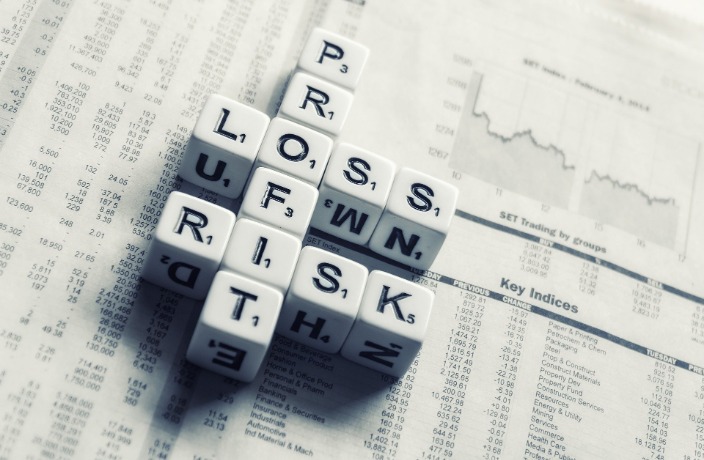 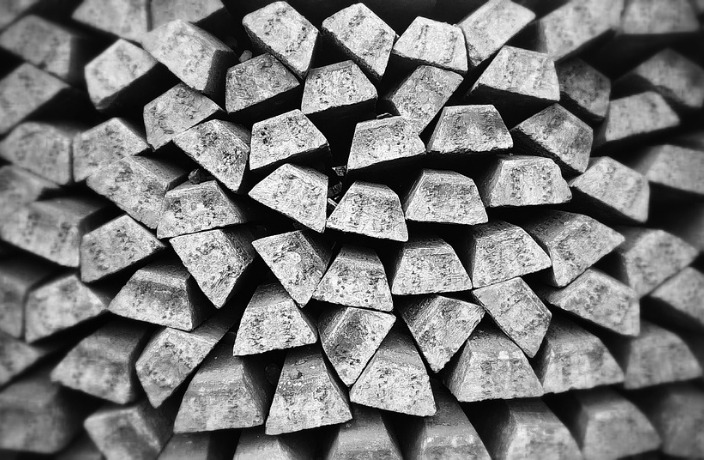