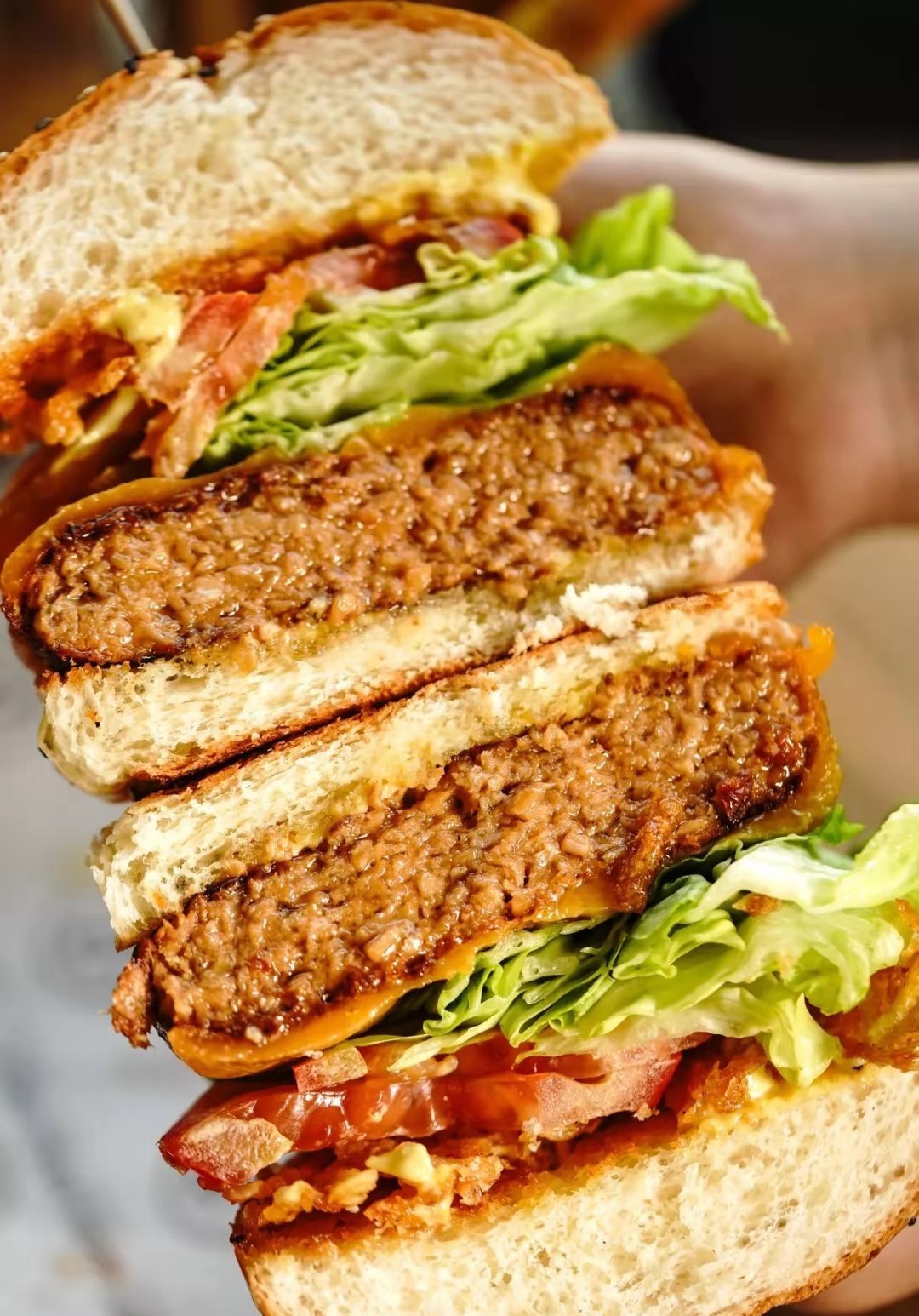 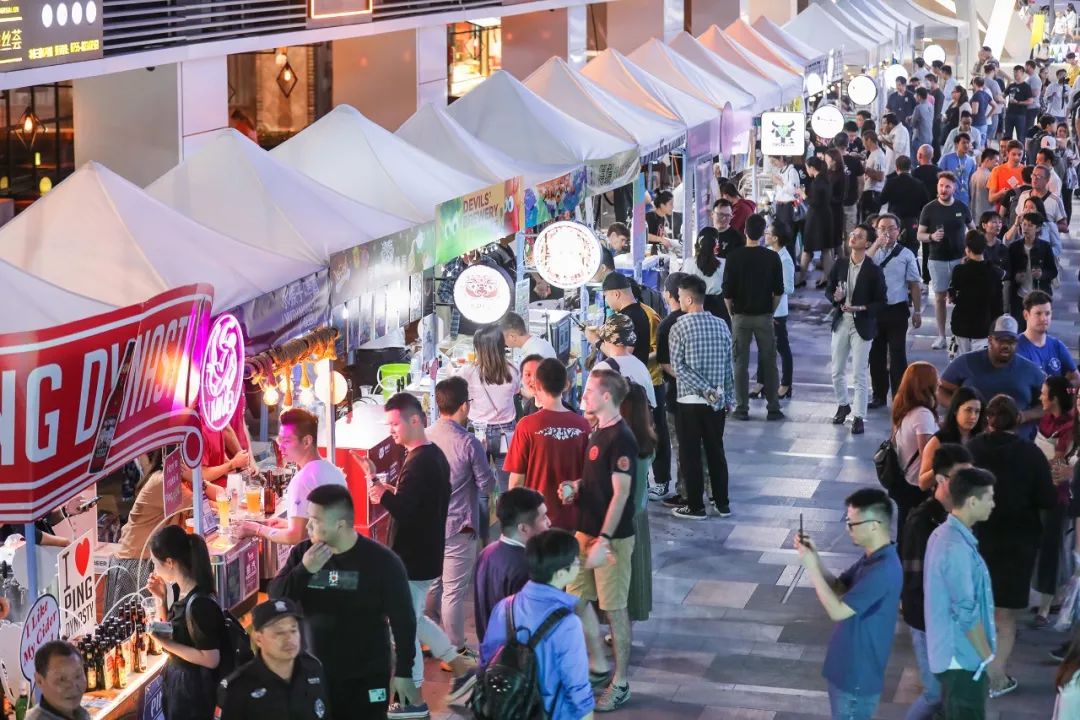 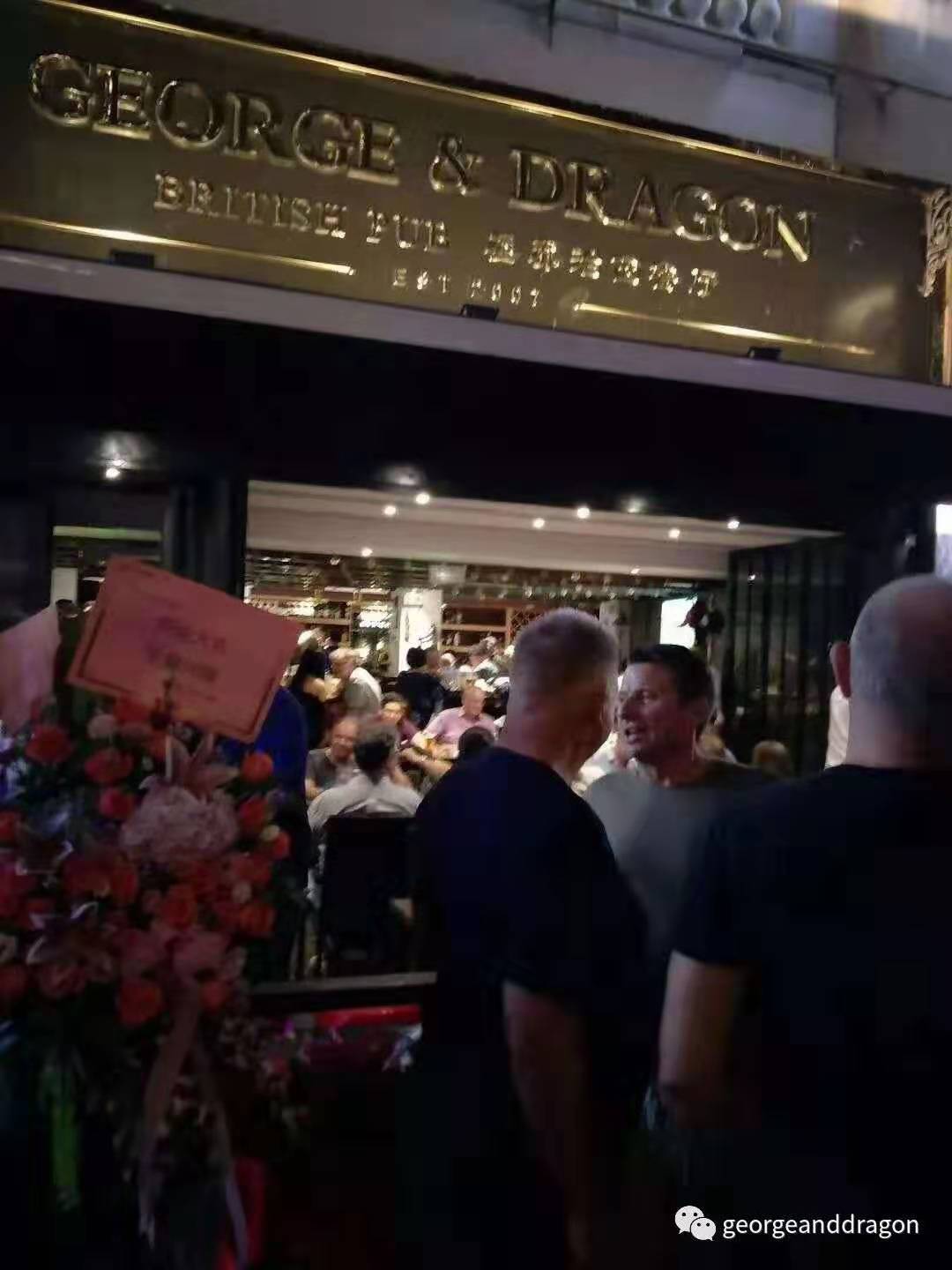 the opening of One Avenue mall in the Shenzhen CBD, which has over 25 different F&B outlets; 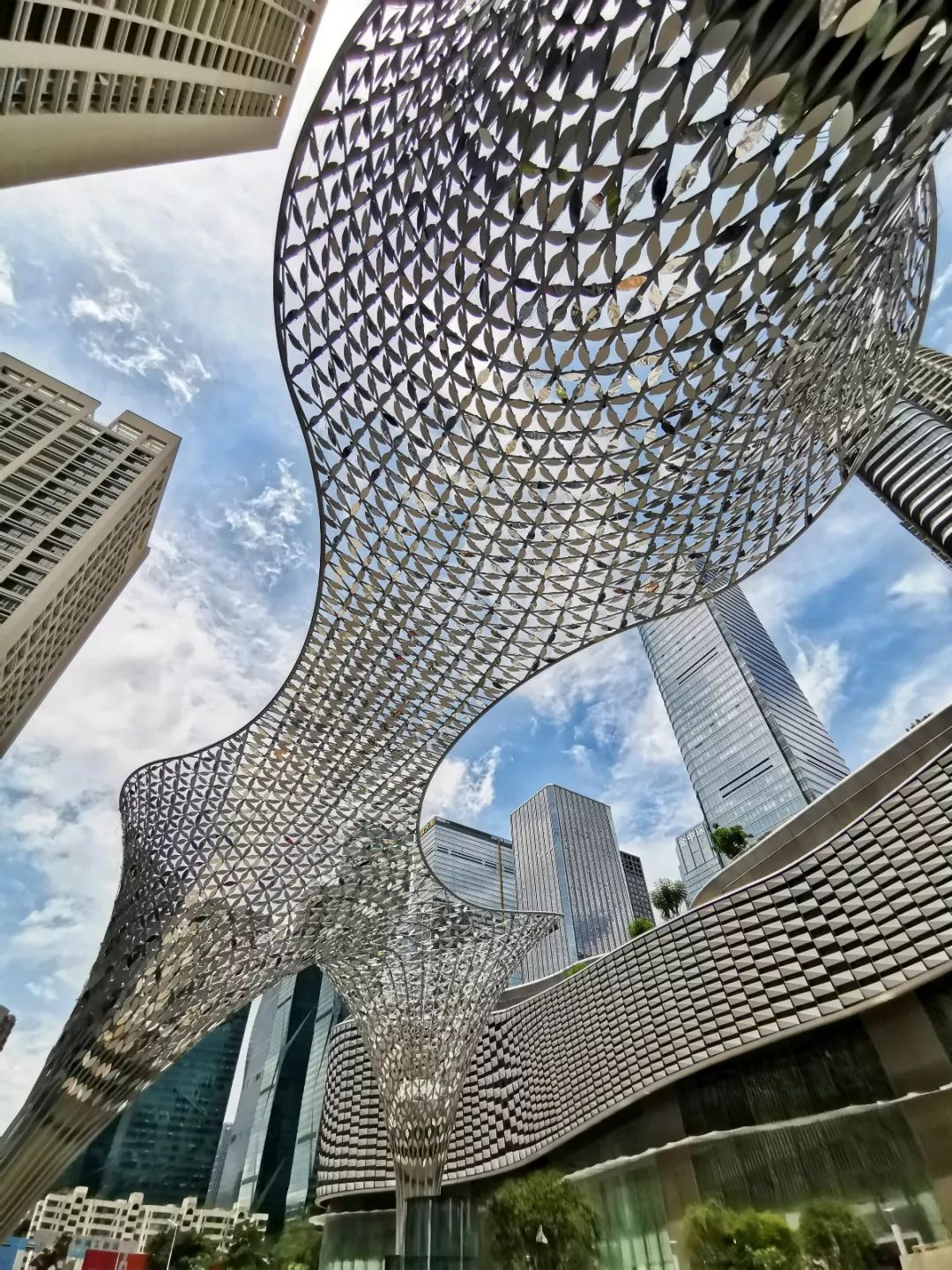 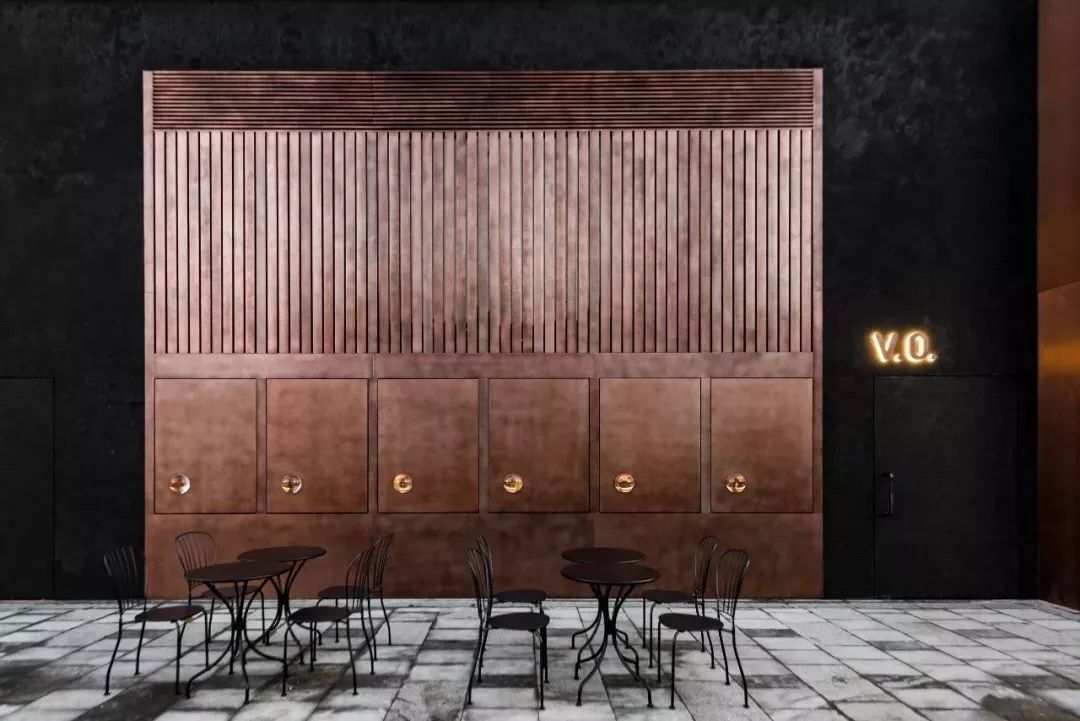 and a happy belated birthday to Life on Mars, which celebrated its one-year anniversary in late October. 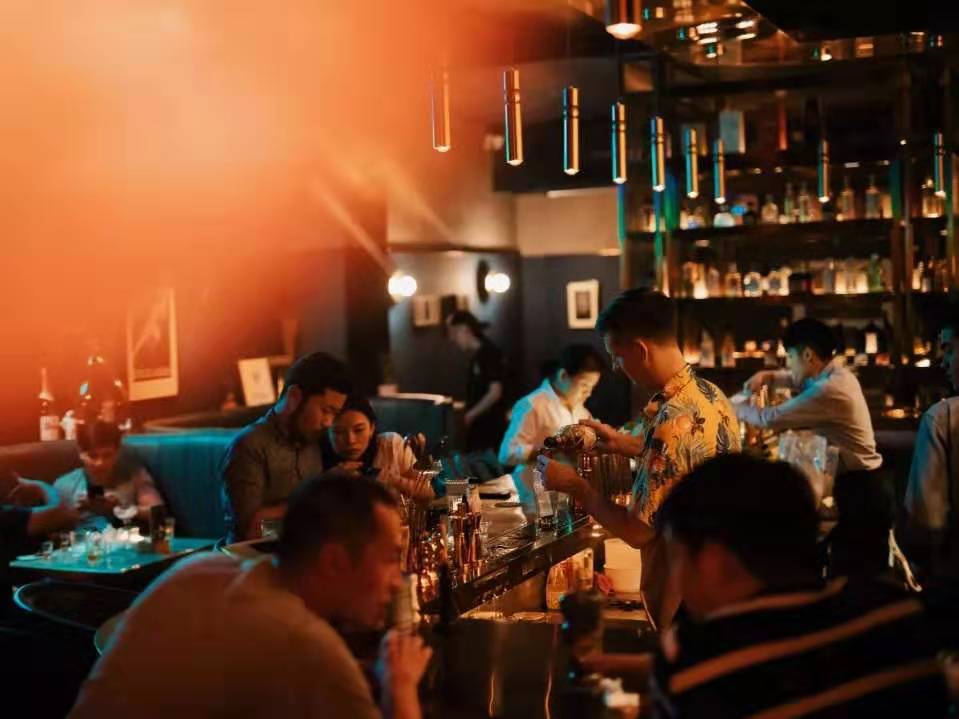 The closure of Trafalgar in Shuiwei and Jolly Roger Bar in Shekou; 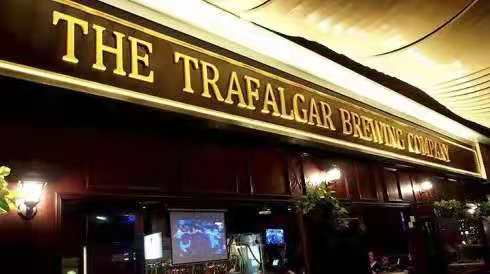 the closure of the Coco Park branch of Baia Burger Concept, which will be moving to a new location and reopening in February 2020; 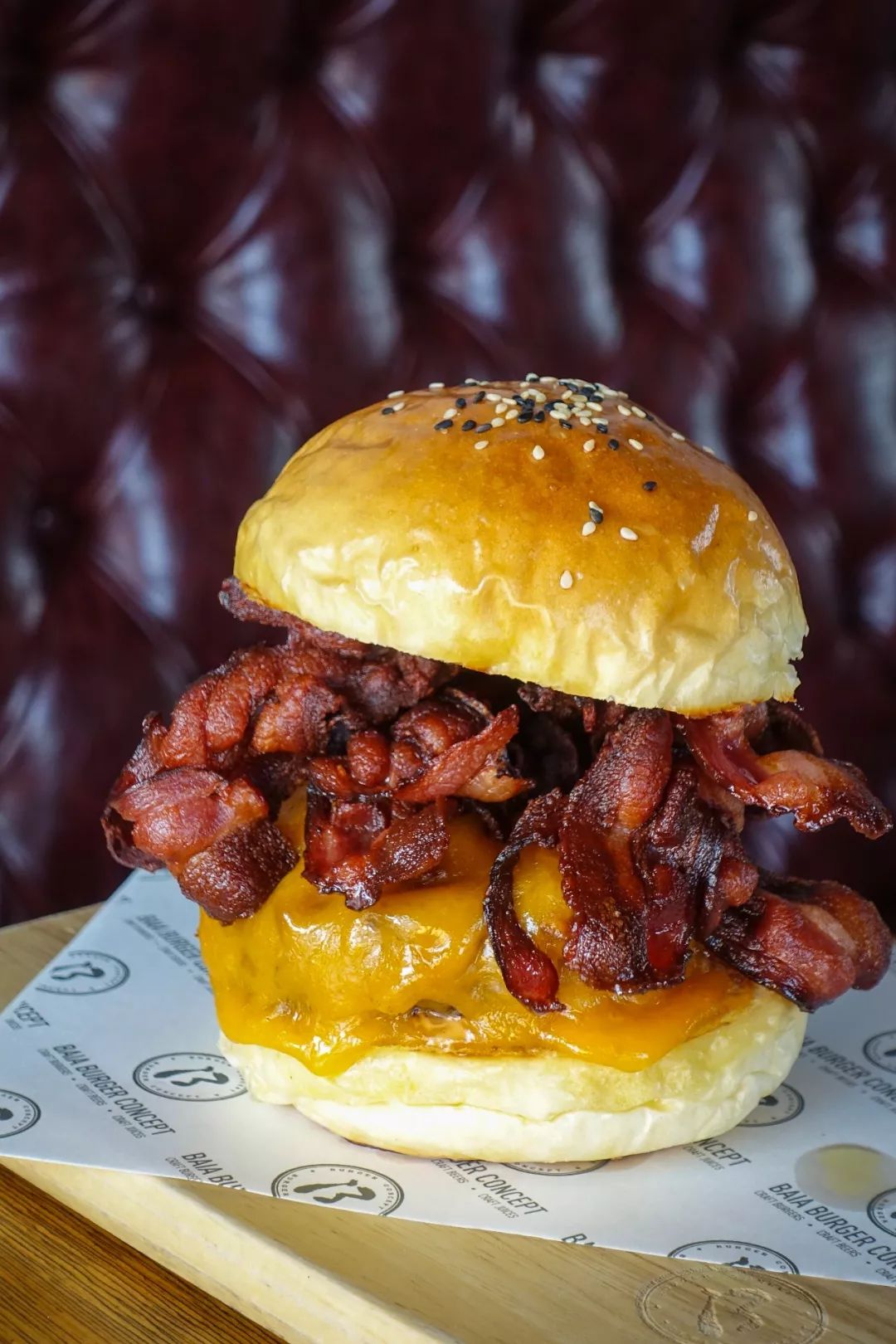 and the fake alcohol ring busted in Zhongshan.