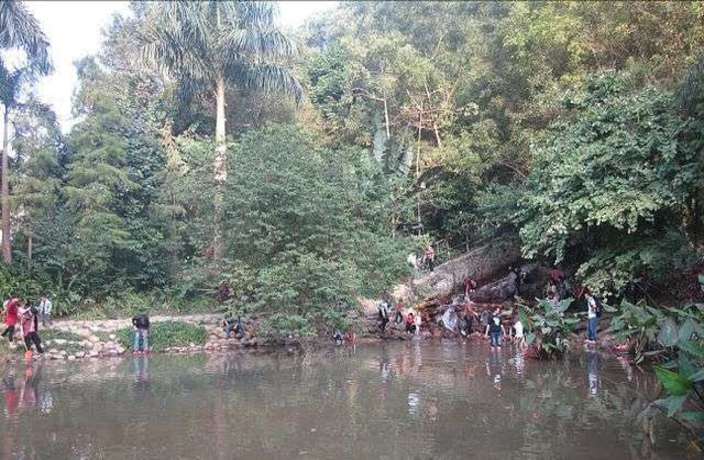 Shenzhen and Zhongshan are the latest Guangdong cities to be officially named as 'forest cities' by the National Forest and Grassland Administration. They join a list which already includes seven Guangdong cities, including Guangzhou, Foshan, Zhuhai, Huizhou, Dongguan, Zhaoqing and Jiangmen.

The announcement of 27 new additions to China’s 165-strong list of forest cities was made at the 2018 Forest City Construction Symposium in Shenzhen on October 15.

The Pearl River Delta is one of the most populated areas in the world, and, as such, combating the rampant air pollution problem in the South has become a top priority for government agencies.

Although development in the area has been rapid, Guangdong's considerable greenery has allowed the province to keep air pollution figures low relative to other areas in China.

Shenzhen in particular maintains large forest parks in central areas, such as Tanglang Mountain Park and Yinhu Countryside Mountain Park, both of which meet at the intersection of Futian, Nanshan, Longhua, Luohu and Longgang districts.

City authorities have undertaken development of mangrove wetland areas around the city, while also increasing tree and flower coverage and extending the length of greenways.

China Daily previously reported that the Chinese Government aims to increase the number of forest cities in the country to 300 by 2025. This is part of the seven-year National Forest City Development Plan, which begun in 2018 and is aimed at rejuvenating ecological life in urban centers.

READ MORE: This Stunning 1.2km Sky Garden is Being Built in Shenzhen

Run to Give Charity Night Run on October 26 was attended by more than 300 hotel associates from 14 Shenzhen hotels under Marriott International Group.