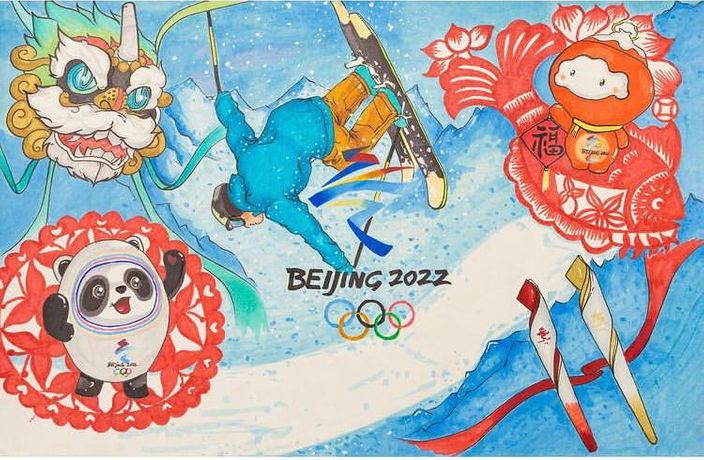 Still got the winter-sports fever?

From March 4 until March 13, around 650 Para athletes will be competing in the Chinese capital as part of the Beijing 2022 Paralympic Winter Games.

If you want to read about how Beijing got the Games, how sport in China has changed since the Beijing 2008 Olympics, the Games’ venues and more, check out the guide we published back in January.

With the Games’ opening ceremony set to begin on Friday, March 4, 2022 at 7.30pm Beijing time, we bring you all you need to know – the what, where and who of the Games.

Check out the sports below. 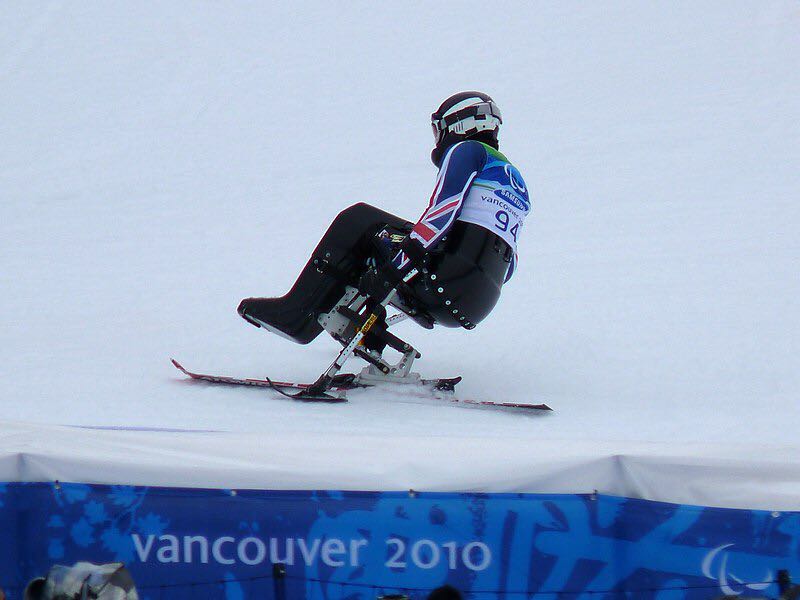 Athletes with visual impairment compete with another skier who acts as a guide. The two use Bluetooth headsets or speakers strapped to the guide’s back to speak to each other.

Dutch skier Jeroen Kampschreuer took gold in PyeongChang in the super combined event at the tender age of just 19. He’ll have high hopes this time around.

China has a medal hopeful in the form of Zhang Mengqiu who will compete in the women’s slalom. If she gets on the podium, it will be China’s first ever Paralympic alpine skiing medal. 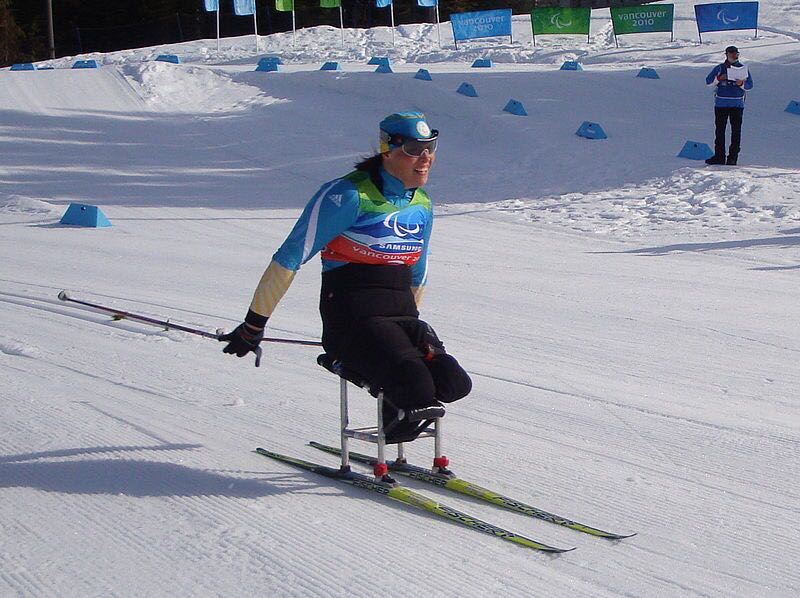 Canadian Brian McKeever has a long history in the Winter Paralympics having made his debut at Salt Lake City in 2002. He has won a total of 13 golds over the years. Expecting to retire after the Beijing Games, perhaps he can still add to his medal tally. 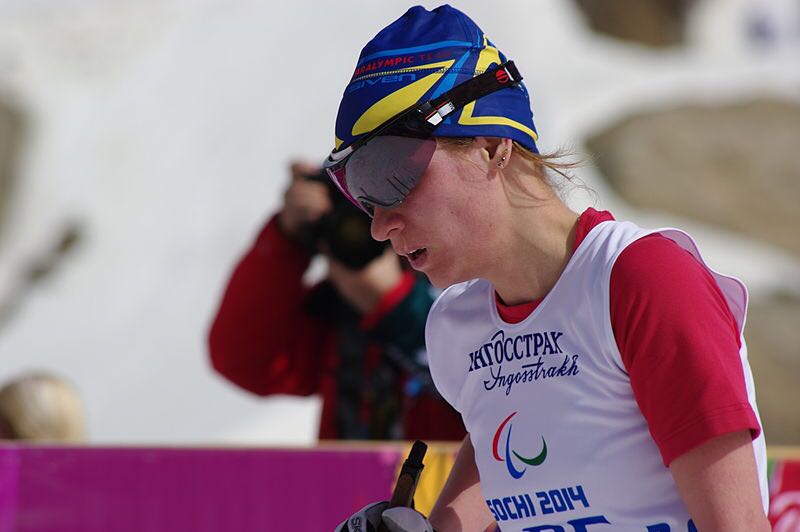 Ukrainian Liudmyla Liashenko gained two bronze medals and one gold in PyeongChang. She’ll be aiming to go even further than that this time around.

Despite a disappointing Sochi Games, French Para athlete Benjamin Daviet has since put in some breathtaking performances. His two golds in PyeongChang will give him a good platform for Beijing. 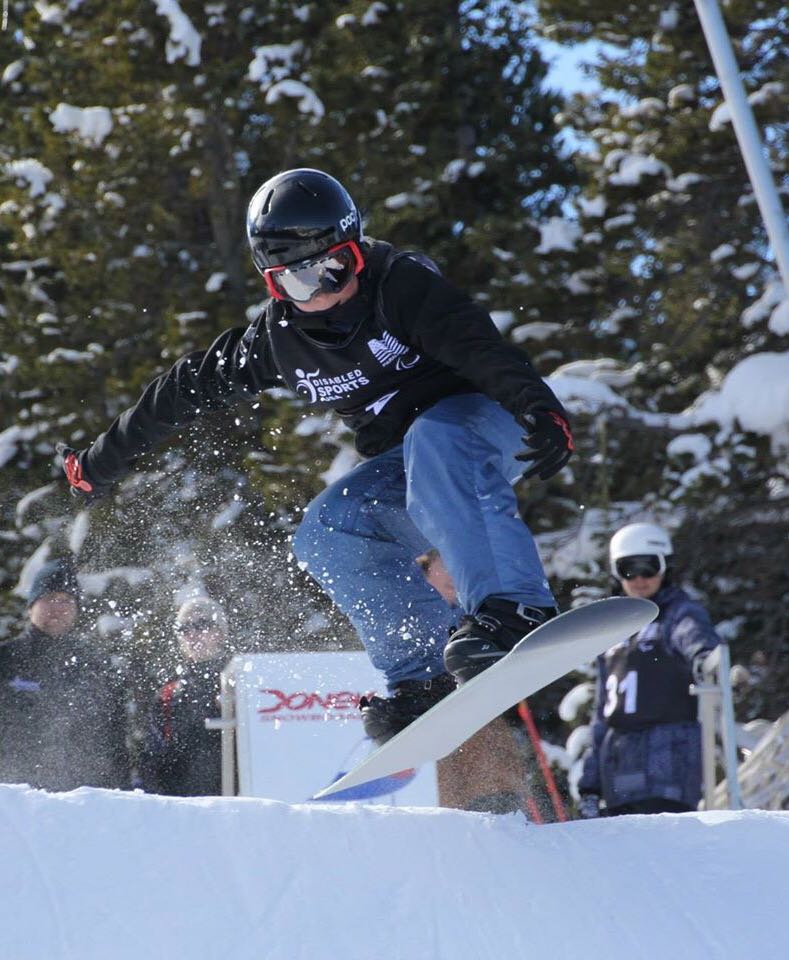 As the newest addition to the Winter Paralympics family, Para snowboard made its debut in Sochi 2014.

Para athletes compete in snowboard-cross, a head-to-head race, and blanked slalom, a race around flags.

British Para athlete Owen Pick may be one of the country’s best medal hopes. He missed out on a medal during his Paralympic debut at PyeongChang 2018. However, he’s since won a couple of silver medals at World Championships.

Lisa Bunschoten of the Netherlands will be looking to improve on her previous silver and bronze medals. The rider excels in both banked slalom and snowboard-cross SB-LL2. 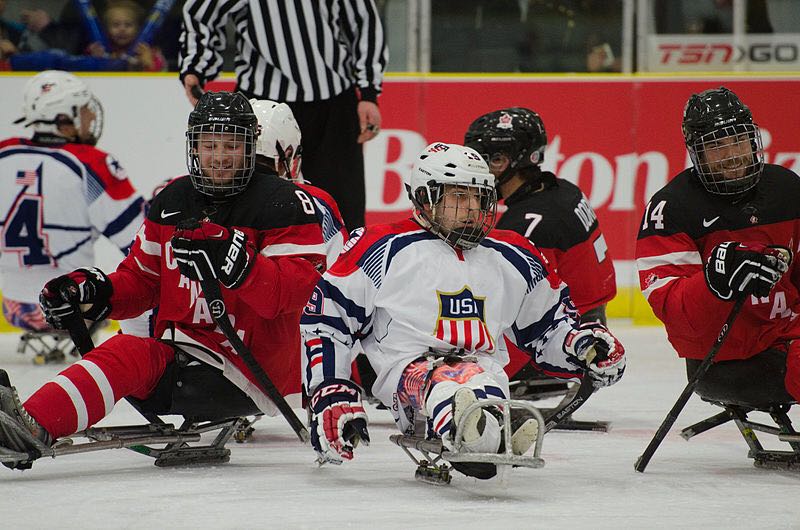 Unlike its Olympic counterpart, Para ice hockey is a mixed sport.

Players use short sticks with a spike-end for pushing and a blade-end for shooting. Instead of skates, players use double-blade sledges to maneuver around the ice.

The United States and Canada tend to dominate when it comes to para ice hockey. The US beat their northern neighbors in overtime to bag the gold in PyeongChang.

That’s not to say there aren’t any outstanding individual players from other teams. The host country is making its Paralympic debut and forward Yi Feng Shen is one to watch out for. 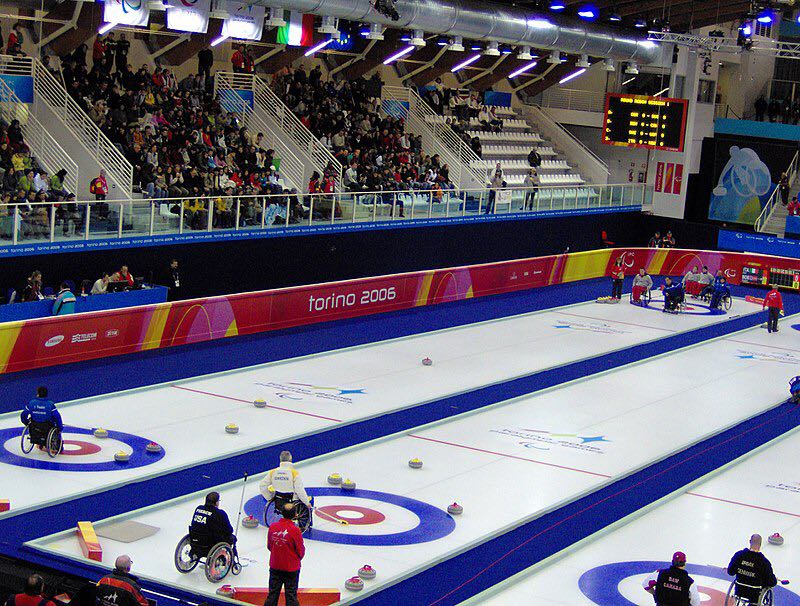 In wheelchair curling, athletes do not sweep the ice as they would in the Olympics. This makes the throw even more important.

China’s Haitao Wang won the country’s first wheelchair curling gold in PyeongChang. Having had a winning streak since then, he’ll hope to impress in front of a home crowd.

Kristina Ulander will hope to get Sweden back on the Paralympic wheelchair curling podium for the first time since 2010. She made her debut at Sochi in 2014 and has helped her country win medals in a number of World Championships.

As with the Winter Olympics, strict COVID-19 policies remain in place during the Paralympic Winter Games. That means that all Para athletes, coaches, media and anyone else involved will have to stay in a closed-loop environment.

As for tickets, the same policy remains in place; only those invited as part of an “adapted program” can attend.

Even though you likely won’t be attending, we hope you’ll be able to appreciate the Beijing 2022 Winter Paralympic Games in whatever way you can.

The Games run until March 13. Enjoy! 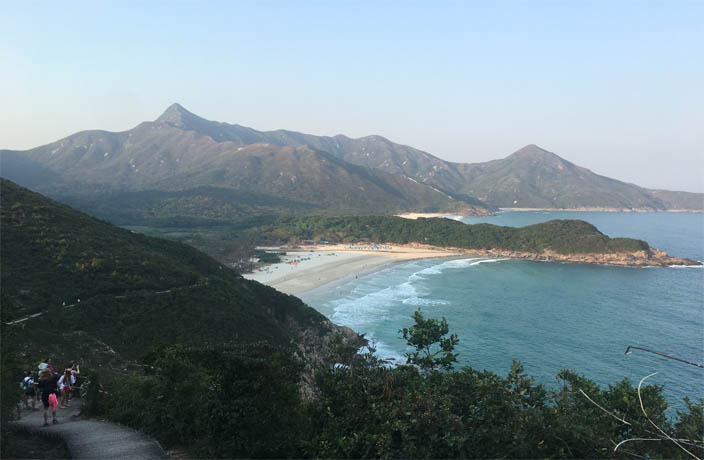