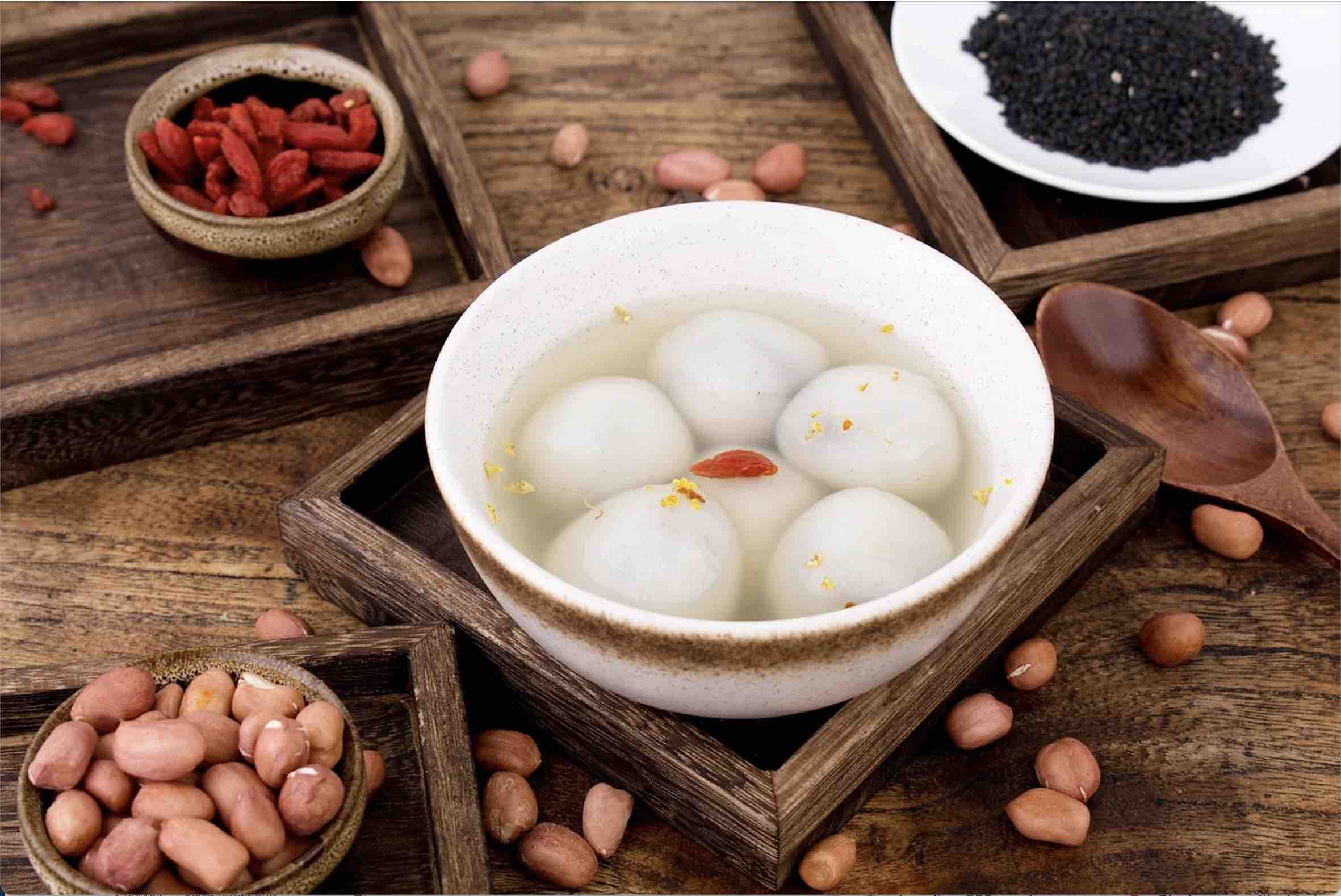 Welcome to the shortest day of the year, also known as Winter Solstice or Dongzhi (冬至) Festival – the word Dongzhi roughly translates to 'winter's arrival.' This year, Dongzhi takes place on December 21. The festival usually falls between December 21-23 every year.

Dongzhi marks the balance of yin and yang, from this point on, the negative cold yin energy will give way to the positive yang energy of light and warmth.

On the first day of Winter Solstice, the sun shines directly at the Tropic of Capricorn, situated below the equator, making it the shortest day and longest night of the year in the Northern Hemisphere. 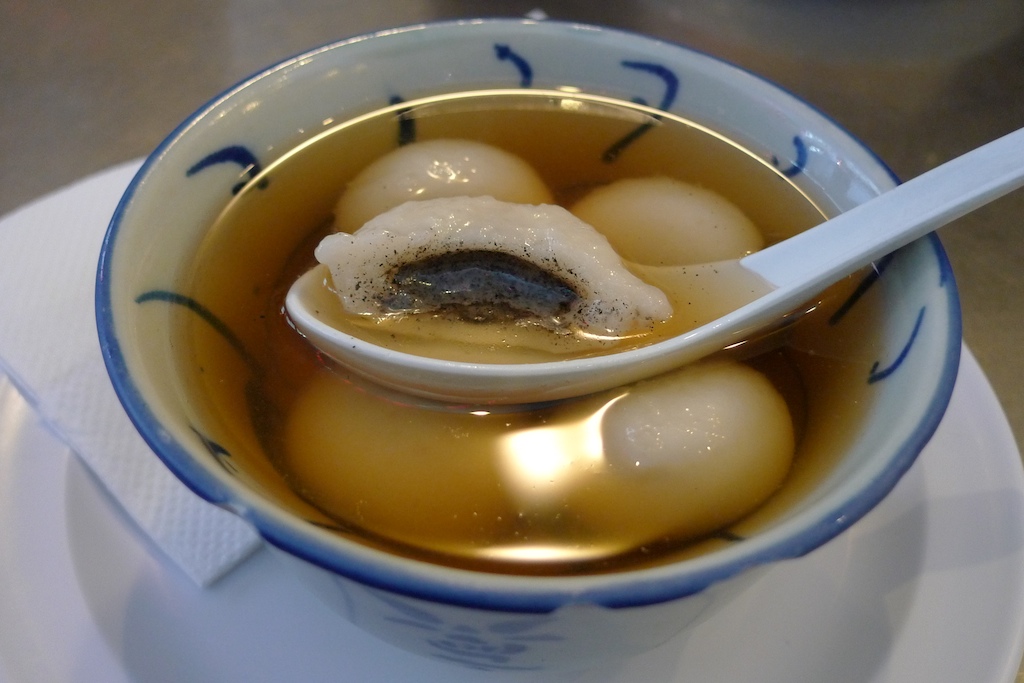 Winter Solstice is a time for families to gather, and in South China tangyuan (glutinous rice balls) are eaten to symbolize reunion.

In the north, lamb dumplings are typically eaten as a nod to Chinese physician Zhang Zhongjing, who served this food to poor farmers who suffered frostbite during the cold, cold winter.

The festival is one of the most celebrated in China, and while the solstice is only one day, the actual Dongzhi festival lasts 15 days. Its origins can be traced back thousands of years. 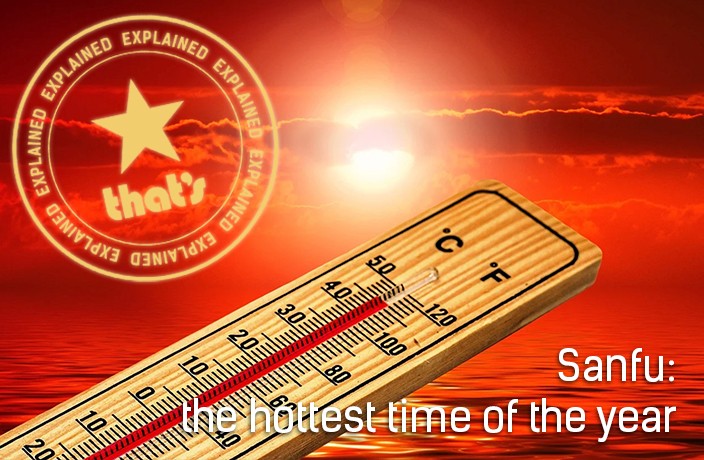