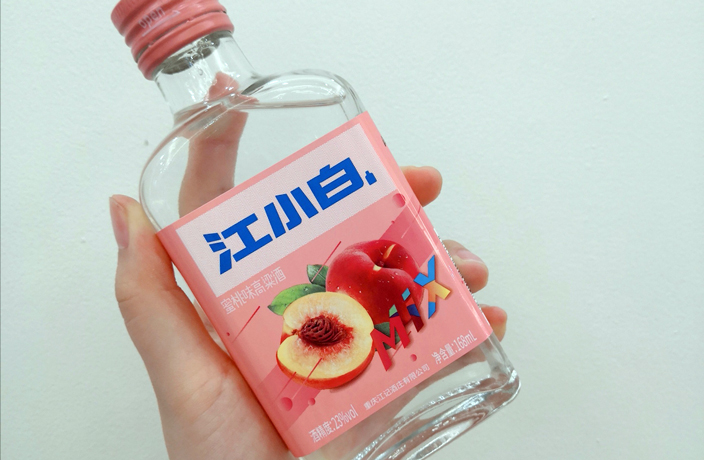 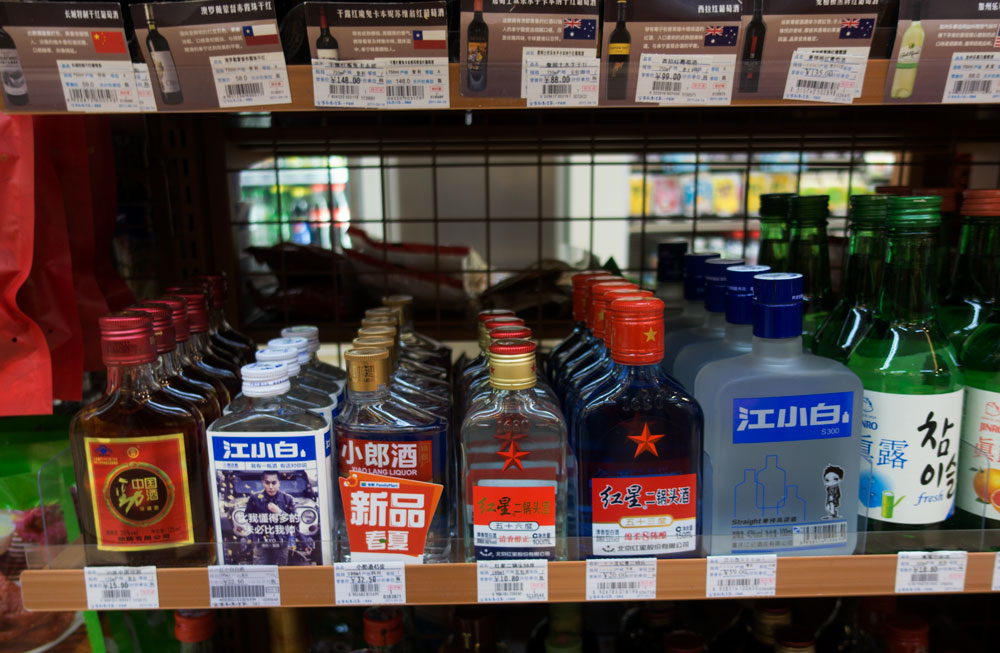 You might confuse it for a tea house, but this bar trades in cocktails made exclusively from Chinese-made spirits.