If you’re planning on boarding a flight soon, good news as most Chinese airlines are now upgrading their in-flight meals in order to entice more passengers.

During the pandemic, most airlines had drastically reduced meal options or cut them out all together due to social distancing precautions and decreased demand. 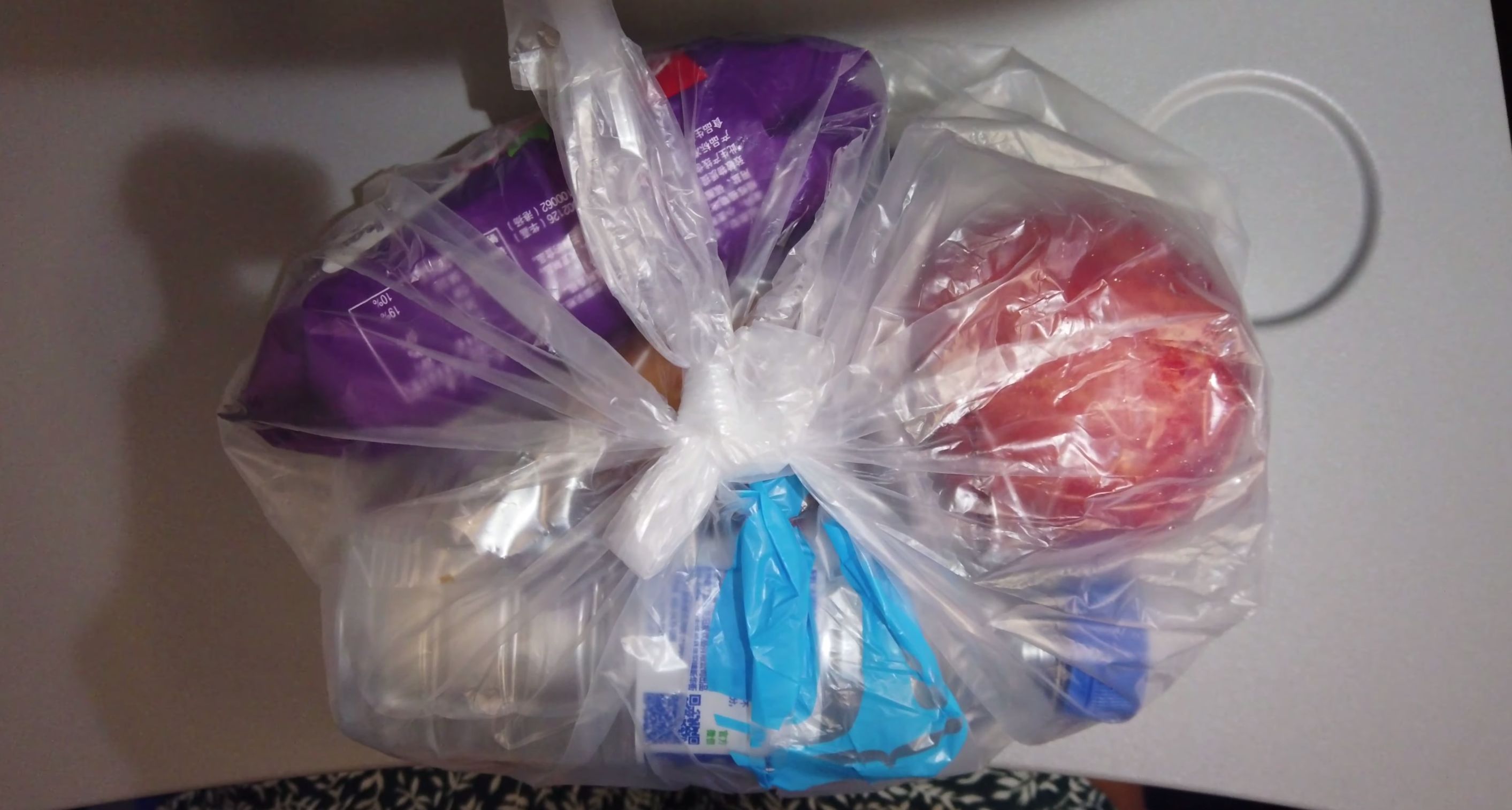 Hainan Airlines has introduced new meals for business and economy classes this month. Hot meals will be offered for flights longer than 90 minutes, with meals consisting of rice or noodles “paired with local cuisines of the departure cities,” reports China Daily. Breakfast dishes will include Chinese classics like fried noodles, fried rice, Chinese pastries and marinated eggs. 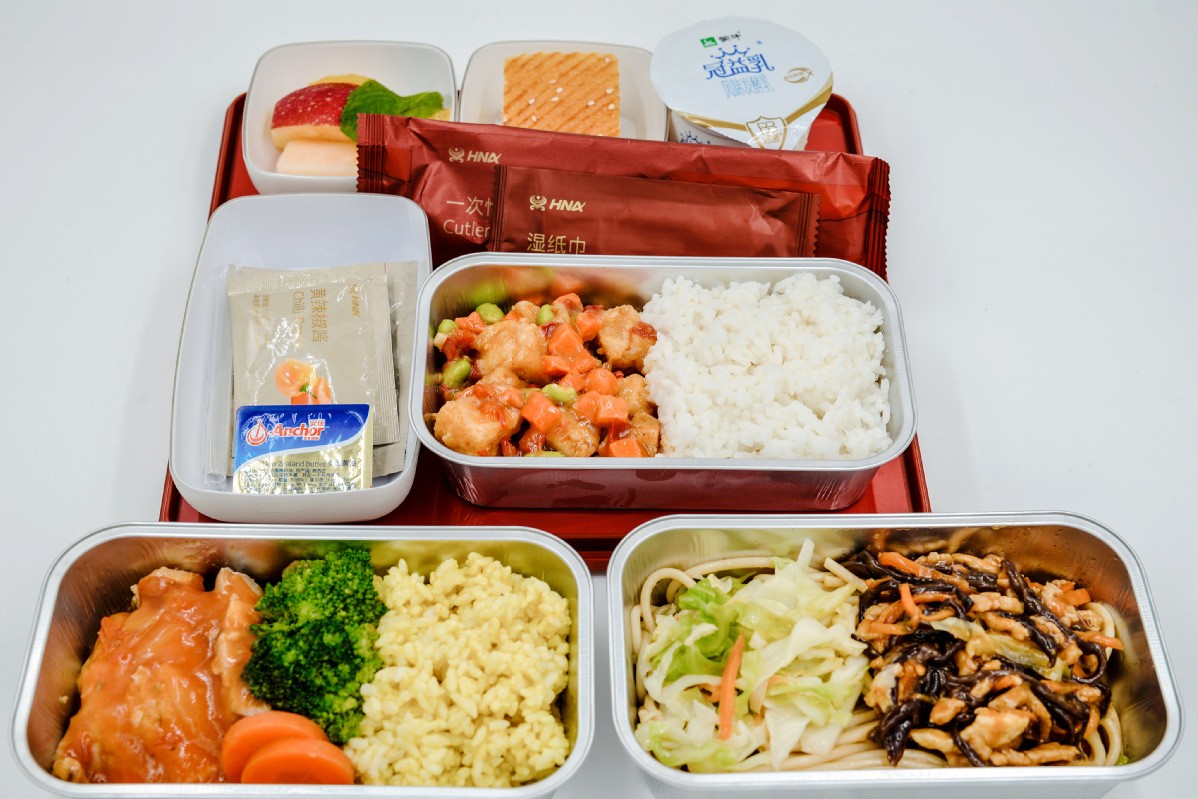 Other efforts to recoup more business include airlines launching unlimited air travel promotional passes. At least eight Chinese carriers offered these in June to help rebound business from the pandemic. Taiwan’s EVA Air is even offering a ‘flight to nowhere’ experience, in which passengers can return to the same depature airport hours later while enjoying all the nuanced perks of flying.

Reuters reports that daily flights in June “recovered to 80% of pre-coronavirus levels” in China.