You see that rain bucketing down? We’re afraid you’d better get used to it, as the plum rain season – or meiyu – is well and truly upon us. There will be significant thunder, lightening and rain (in case you hadn't already noticed) today and Tuesday, with precipitation reaching 70 to 120 millimeters in different parts of the city.

It won't stop there, either; showers will continue throughout the working week, with the weekend mainly cloudy, and the 30 degree plus weekend weather we just had down to between 21 and 27 degrees.

Don’t expect the rain to go away anytime soon, either. According to The Weather Channel, the wet weather will continue until the end of the month, at least. 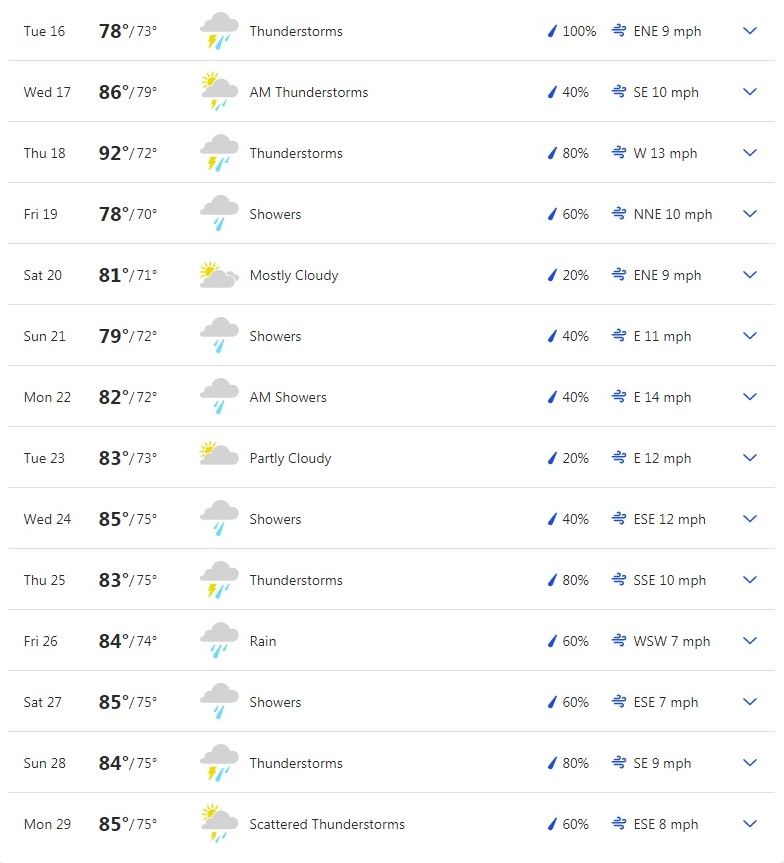 Down south, Tropical Storm Nuri – the first typhoon to hit China this year – landed in coastal areas of Guangdong province yesterday, marking the start of the typhoon season. The average date of the arrival of the nation’s first typhoon is June 27, meaning typhoon season kicked off about two weeks early this year.